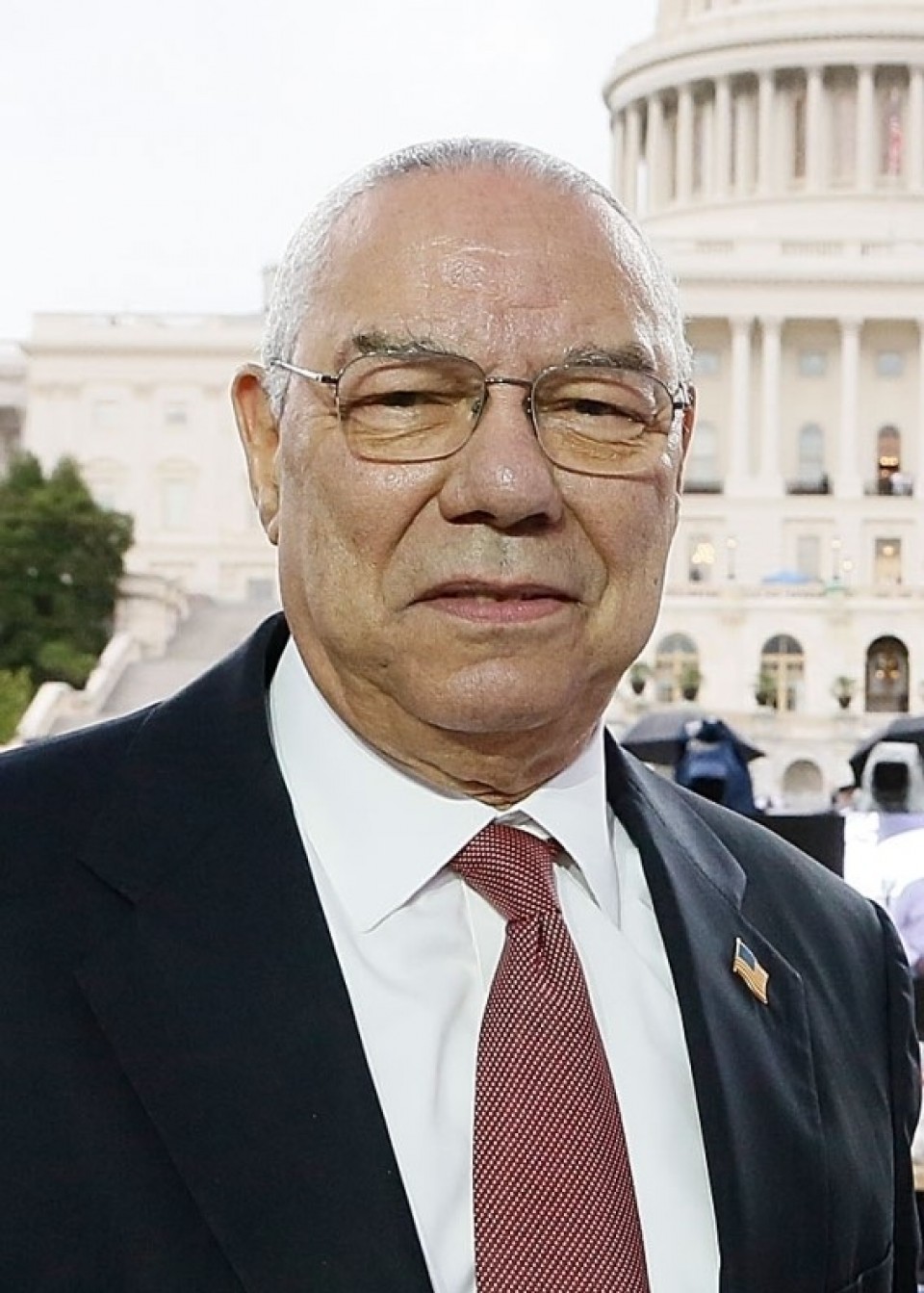 Former U.S. Secretary of State Colin Powell, who was also the first African-American to serve as the country's top diplomat, died on Monday due to complications from COVID-19, according to his family. He was 84.

Powell served as secretary of state for four years beginning in January 2001 under the administration of George W. Bush, with his career marred by his furthering of claims used to justify the war in Iraq that started in 2003.

Just before the U.S. military invasion of the Middle East country, Powell presented intelligence to the United Nations supporting the claim that Iraq was deceiving U.N. arms inspectors and hiding weapons of mass destruction.

But the information was ultimately found to be erroneous, leading him to regret the U.N. speech as a "blot" on his record, according to U.S. media.

The son of two Jamaican immigrants, Powell was born in the New York City neighborhood of Harlem.

He entered the Army and served as a career soldier for 35 years, rising to the four-star rank and becoming chairman of the Joint Chiefs of Staff under the administrations of George H.W. Bush and Bill Clinton.

He was the first African-American, and, at age 52, the youngest officer to serve in the position when he took up the top U.S. military post in 1989.

Powell, known as a moderate within the hawkish George W. Bush administration, announced his resignation as secretary of state in 2004 and retired from politics the following year.

In a statement on Facebook, Powell's family said that he passed away on Monday morning after being treated at a medical center near Washington.

"We have lost a remarkable and loving husband, father, grandfather and a great American," they said, noting that he had been fully vaccinated against the novel coronavirus.

CNN reported that Powell had multiple myeloma, a cancer of plasma cells that suppresses the body's immune response, citing a source familiar with the matter.