A fire at a major substation facility near Tokyo run by East Japan Railway Co. caused a power outage on Sunday, forcing the operator to temporarily suspend train services on a number of lines in the Tokyo metropolitan area and affecting around 236,000 people, the company said.

The local fire department in Warabi, Saitama Prefecture, received a call around 12:55 p.m. reporting a fire at the substation facility in the city. The fire was brought under control three and a half hours later and no one was injured, according to the local police and the fire department. 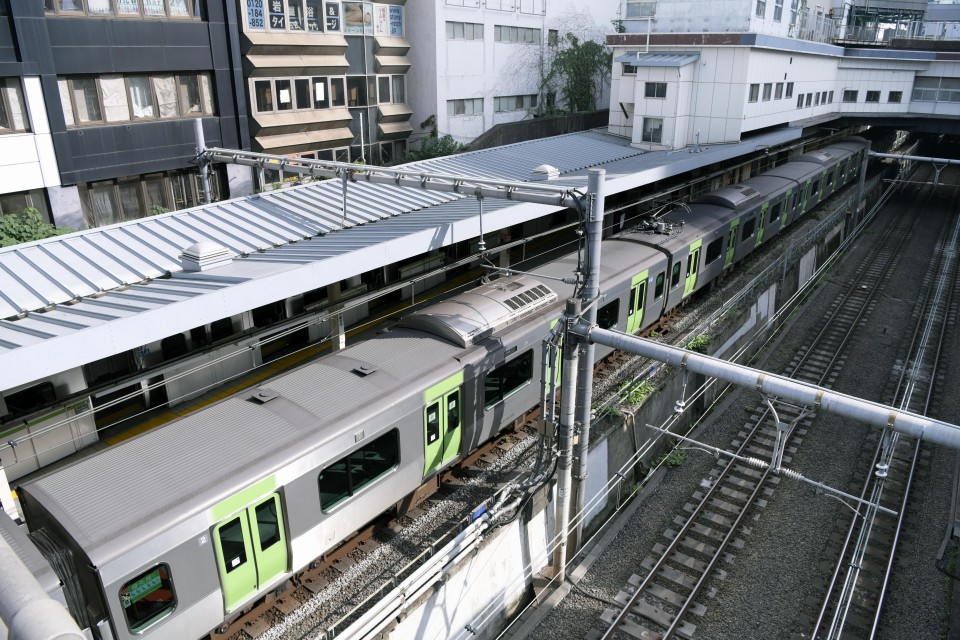 The cause of the fire is still under investigation but the police said a room that houses transformers inside the substation facility was destroyed.

The facility plays a critical role in sending electricity to trains operating in Tokyo and its nearby areas via other substations. JR East halted services, including on the Yamanote, Keihin-Tohoku and Joban lines.

Most of the affected lines including the Yamanote resumed operation but part of the Shonan-Shinjuku Line that links Gunma and Tochigi prefectures, north of Tokyo, and Kanagawa Prefecture, south of the capital, was out of service for the rest of the day.

A man living near the facility said he saw black smoke coming from it and smelled something burning. Another man in the neighborhood said he saw flames as high as 20 meters a few times.

At Akabane Station in Tokyo's Kita Ward, more than 100 people waited in lines to get a taxi or ride a bus as all train services were temporarily suspended.

"I want to go home but I don't know if there is any alternative way," said a 75-year-old woman from Omiya, Saitama Prefecture. "I wonder how long this will last." 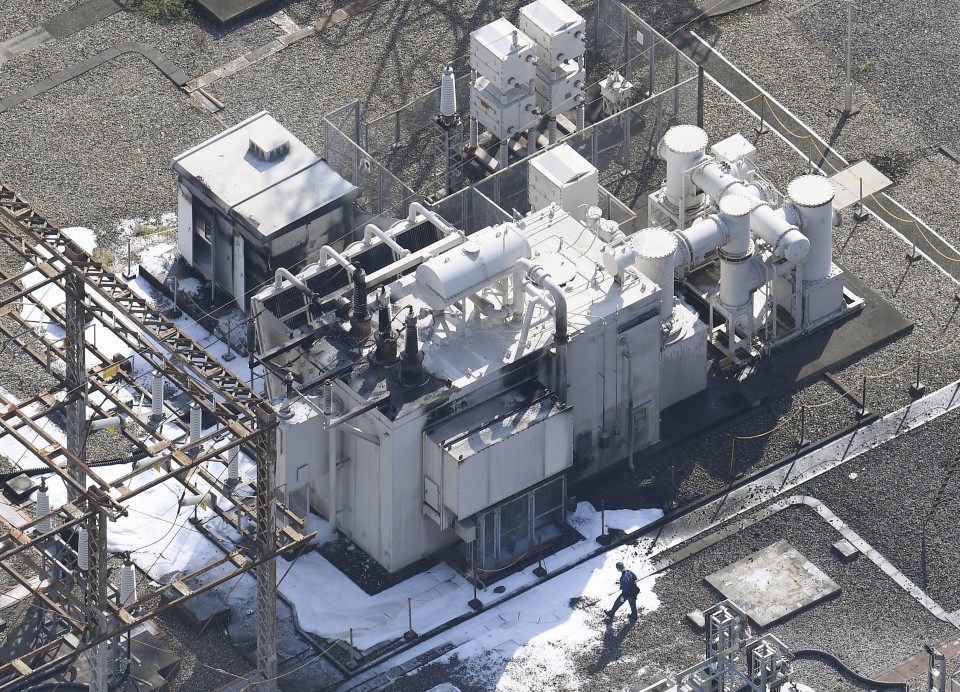 Photo taken from a Kyodo News helicopter on Oct. 10, 2021, shows an electric power substation of East Japan Railway Co. in Warabi, Saitama Prefecture, after a fire was put out there. The railway operator experienced extensive service disruption in the Tokyo area the same day due to a power outage. (Kyodo) ==Kyodo 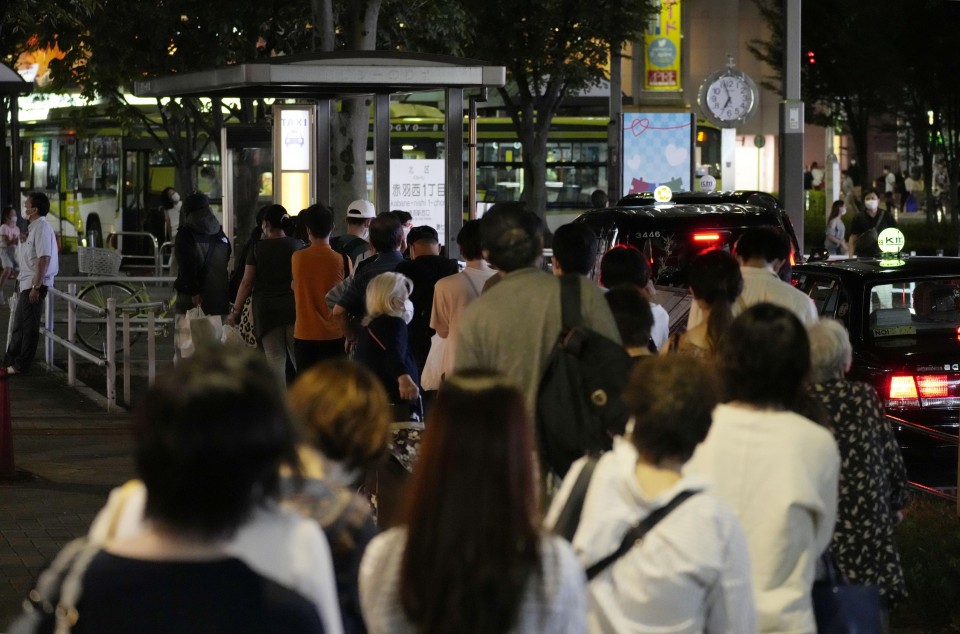 People line up for taxis in front of JR Akabane Station in Tokyo on Oct. 10, 2021, as train services were disrupted due to a power outage caused by a fire at an electric power substation in neighboring Saitama Prefecture. (Kyodo) ==Kyodo