Diplomatic bargaining over interests in the Pacific Rim has been intensifying of late.

Japan must make sure the country is heading in the right direction, when politics in the country are overwhelmingly occupied by the upcoming general election.

The Trans-Pacific Partnership free trade agreement, or CPTPP, recently relaunched with 11 members led by Japan, after the United States withdrew from the pact under the previous administration of former President Donald Trump.

The pact has been ratified by eight nations so far and entered into force in December 2018.

In Japan, the issue of deregulation in the agricultural sector was one of the major concerns when the country applied for membership. But since then, there has been little discussion on how to operate this forum.

The recent developments have changed the posture. In September, China and Taiwan filed applications to join the regional framework, and their actions are significant in terms of forecasting the regional order for coming generations. 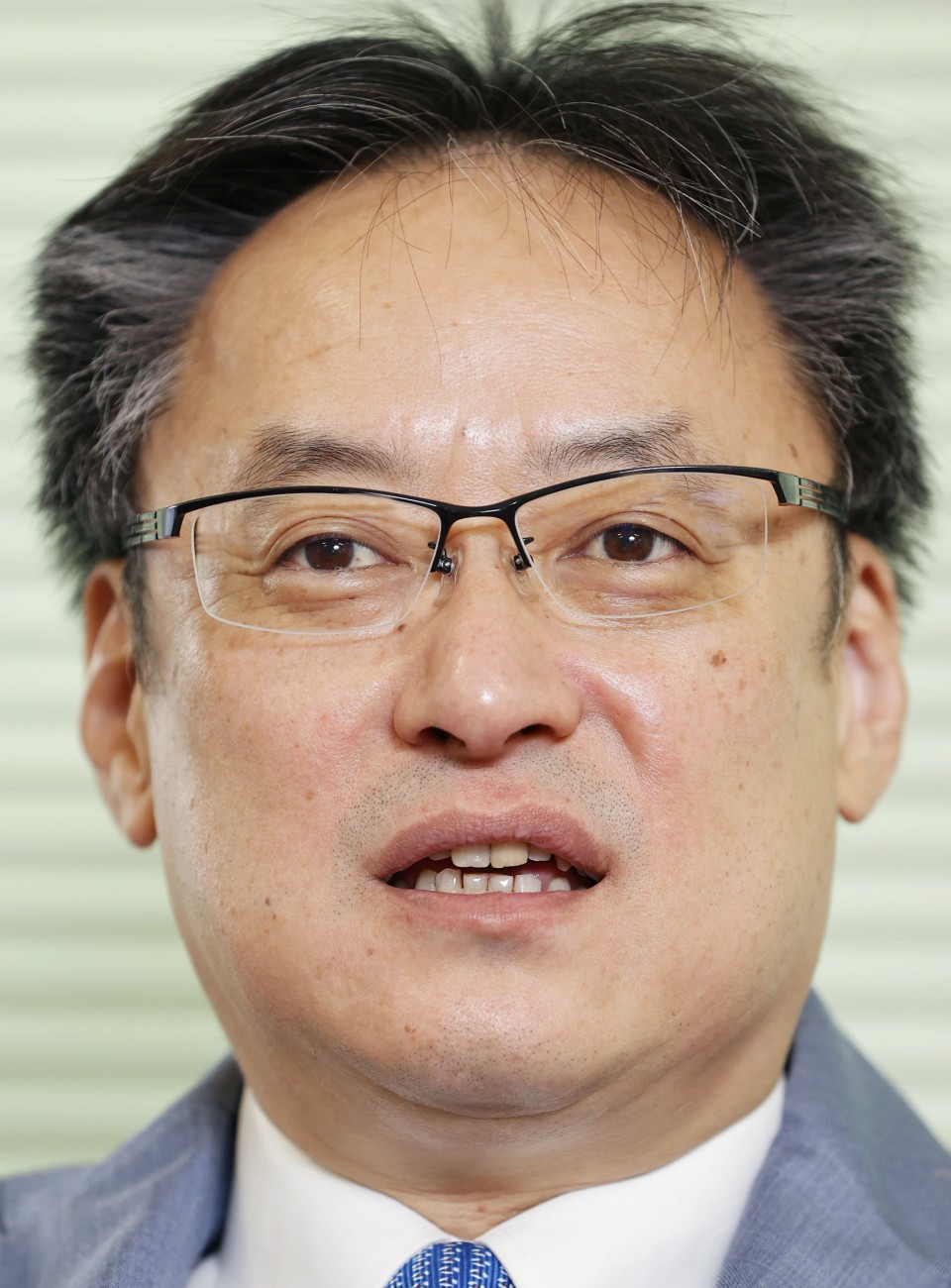 As far as China is concerned, some commentators say the move will help preserve smooth economic activity, while others point at the political risks for Japan, which might be drawn into conflicts as it could be caught in the middle of U.S.-China and China-Taiwan standoffs.

At the same time, the situation can be considered a great opportunity for Japan to become the major player in shaping the Pacific Rim politics and economy.

Since Japan relies on the United States for security and has close economic ties with China, it hopes to have a good relationship with both countries.

Under the leadership of President Xi Jinping, however, China has been stepping up its oppression of human rights and cracking down on political dissent across the country, from the Xinjiang Uyghur Autonomous Region to Hong Kong.

The country's domestic policies, which violate people's rights, are also reflected in its conduct overseas in changing the status quo, such as its maritime expansion activities in the South China Sea.

It was only two years ago that a Japanese professor of Hokkaido University was detained in China while being invited to an academic exchange event in the country. It is not easy to build good relations with such a country.

Even after such changes, there may be many who argue politics and economics are different.

Since Japan's trade with China accounts for roughly 20 percent of the country's imports and exports, it is not wise to disregard the major growing market from the perspective of Japan's accumulation of its own wealth.

But China sometimes weaponizes mutual economic dependence, although the country benefits the most from the global free trade systems.

Australia's coal and wine as well as Taiwan's pineapples are effectively banned from the Chinese market just because their political stance is different from that of China.

Japan also faced the import suspension of rare earths, vital for advanced-technology products, from China in 2010, in a move of so-called coercive economic diplomacy.

Despite attempts by Japan and other parties to separate economics from politics, China itself combines the two.

Amid the Sino-American rivalry for supremacy, the United States has also reviewed its policy of separating economics and politics, which covers a range of fields including tariffs, technologies, and study abroad programs, bringing political conflict even into the world of culture.

On the backdrop of these contexts, the CPTPP ought to be re-evaluated as a framework to deal with some present-day issues.

The first is to stabilize free trade, which has often been obstructed these days. Considering China's history of blending economics and politics, it may be difficult to completely relinquish its coercive economic diplomacy. But we must at least make China aware that the practice is a problem and keep it at a minimum level in exchange for granting CPTPP accession.

Secondly, it may contribute to deflating U.S.-China tensions. The administration of U.S. President Joe Biden has already begun searching for ways to manage conflicts with China and cooperate in some fields including environmental issues.

Having the United States and China join the CPTPP at the same time is not a fairy tale. Beijing at times appears to long for an easing of tensions through the framework, while Washington was originally eager to lead it.

The United States apparently does not want the trade agreement to be dyed into the color of China, the world's second largest economy.

It is a wise policy for Japan to encourage the United States to return to the CPTPP, by looking at the U.S. political schedule, including the midterm elections in the fall of next year.

Thirdly, Japan would like to use this as a leverage to create the regional order it desires. Allowing a free and democratic Taiwan to peacefully coexist with China would be a matter of extreme importance to Japan, given the proximity of Okinawa and the Senkaku Islands.

Japan possesses political capital as it led CPTPP negotiations. China is on the side which needs to be admitted. It will not be able to join the pact if any member, including Japan, opposes it, and thus, Japan is in an overwhelmingly advantageous position from a political standpoint.

Japan has not much to lose either. Since Japan and China already signed another looser major free trade deal, called the Regional Comprehensive Economic Partnership, or RCEP, their economic relationship will not likely hit rock bottom even if something goes wrong.

I hope such seasons of diplomacy will arrive after the general election in Japan.

(Ken Endo is a professor at Hokkaido University's Graduate School of Public Policy. Born in Tokyo in 1966, he earned a doctorate in politics at the University of Oxford and was a researcher at Harvard Law School, and a visiting professor at Institut d'etudes politiques de Paris as well as at National Chengchi University in Taipei. He is also the author of numerous books, including "Togo No Shuen" (The End of Integration), and a commissioning editor of eight volumes on Japan's security.)