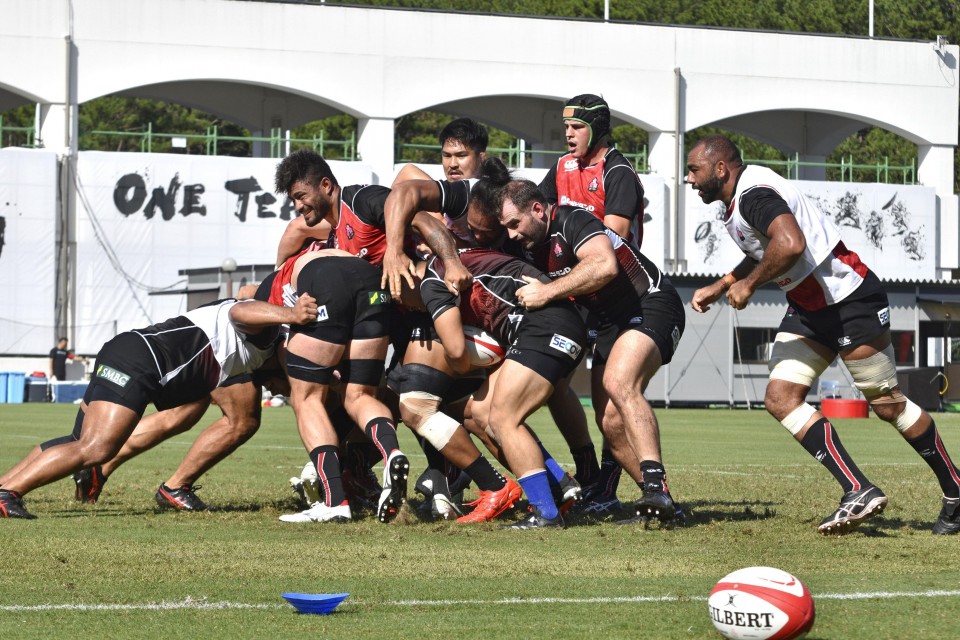 The Brave Blossoms, who are currently training in Miyazaki Prefecture, will begin preparations for their four test matches by setting up a new training base in the hot spring resort of Beppu in Oita on Saturday.

After facing Australia at home, Japan move to Europe to play Ireland on Nov. 6, Portugal on Nov. 13 and Scotland on Nov. 20.