Kawai has 21 Paralympic medals in swimming for visually impaired athletes, including five gold. He competed in six consecutive Summer Paralympics, starting from the 1992 Barcelona Games.

The Beijing Winter Paralympics will run from March 4 to 13, following the Feb. 4 to 20 Winter Olympics. 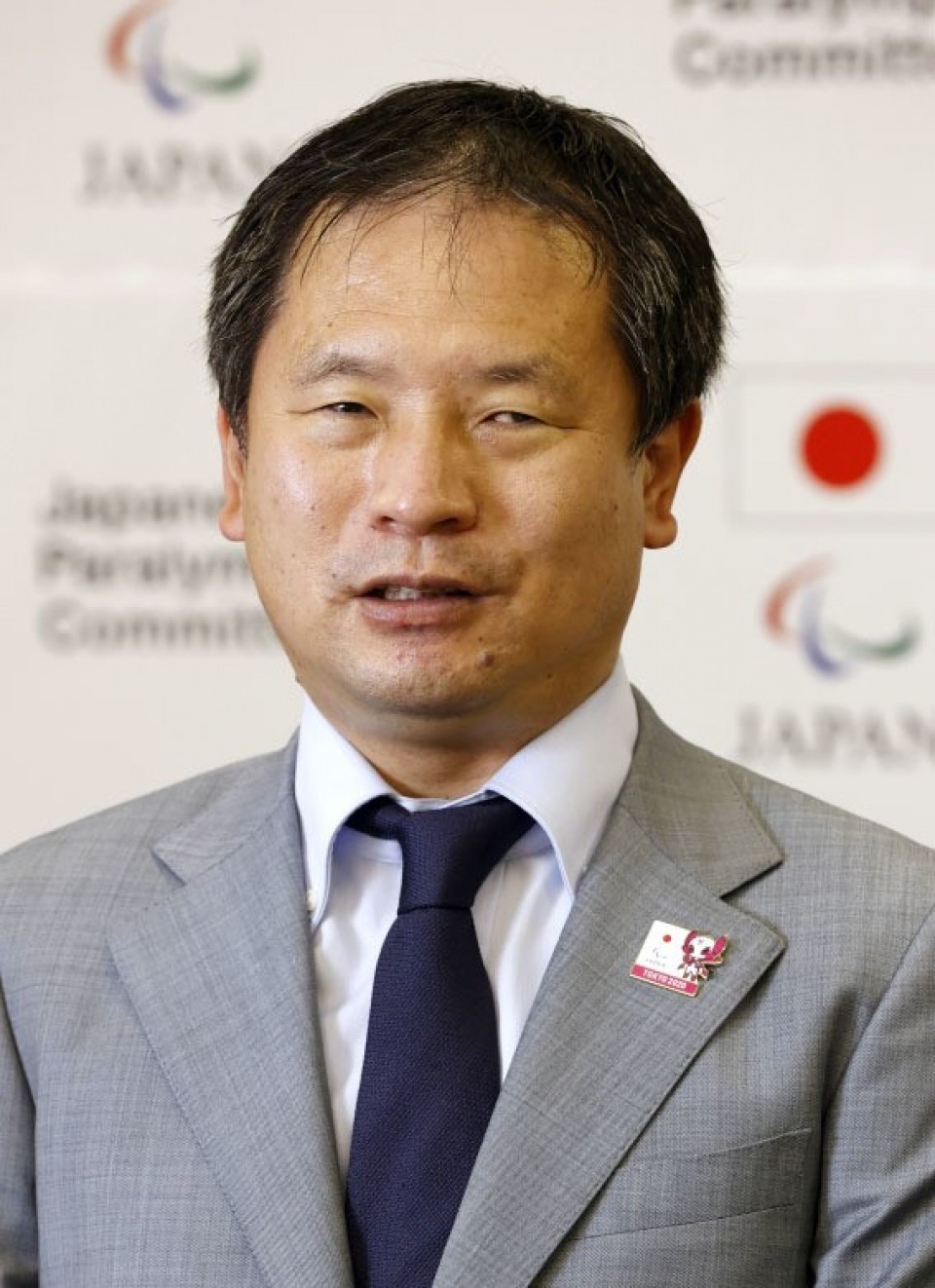