In a move to promote a more diversified society, an increasing number of Japanese firms have started to support female entrepreneurs, hoping to revitalize the economy with services and products designed from women's perspectives.

Some companies are targeting investments at ventures established by women in a country where female entrepreneurs are said to face more challenges than elsewhere in starting businesses.

One such example is coly Inc., an online gaming company for female users. The company, where women account for more than 70 percent of employees, has launched a project to invest up to tens of million yen each in newly established companies with a female leader. 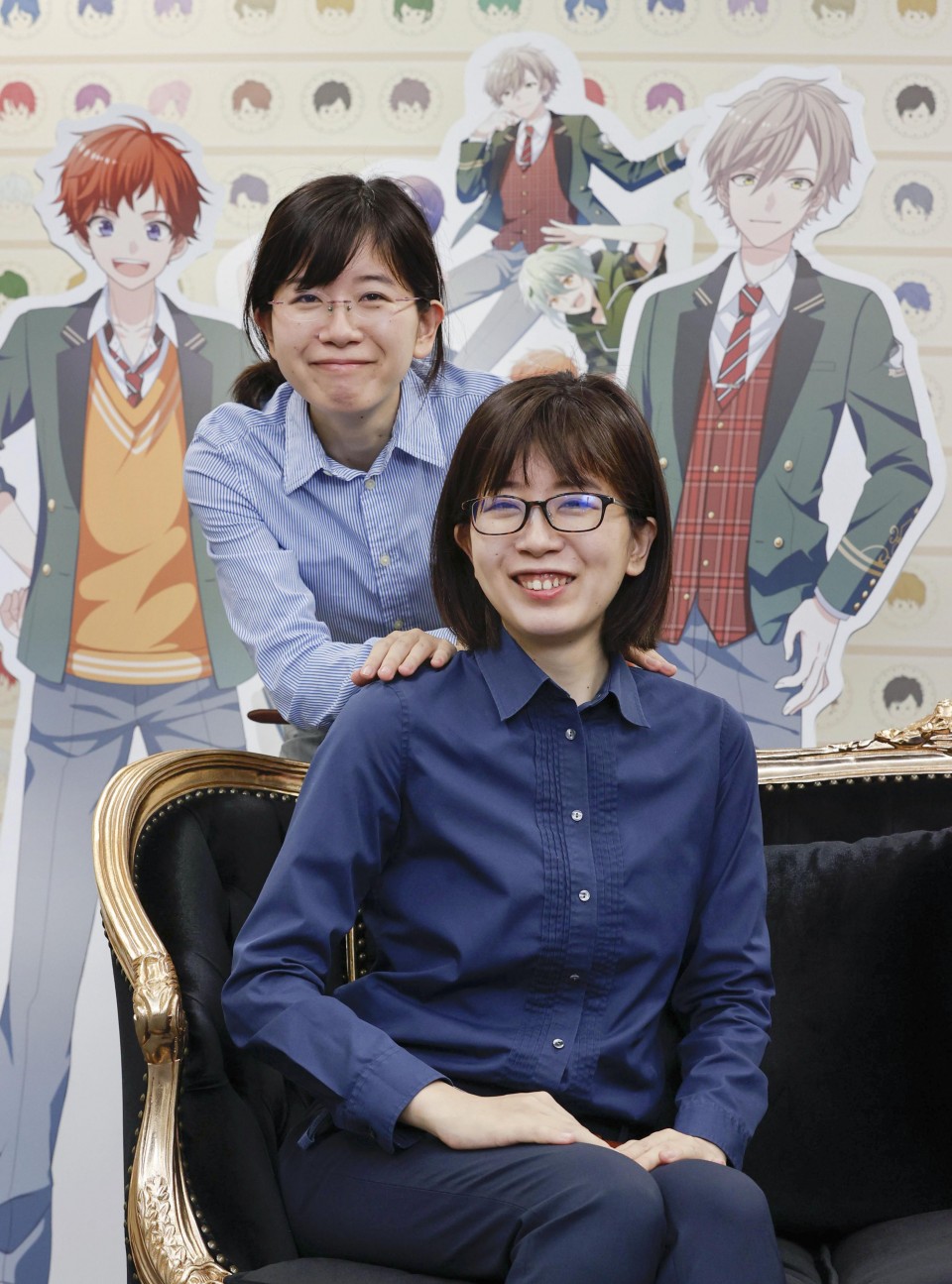 The Tokyo-based game developer was established in 2014 by twin sisters soon after graduating college, making a debut on the Tokyo Stock Exchange's Mothers market for up-and-coming companies in February this year.

In the project, coly plans to assist some 10 companies, including giving advice about management, introducing staff and providing working spaces in addition to making investments.

"Female entrepreneurs face hurdles as there are few female seniors whom they can consult about starting and operating businesses," said the company's chief executive officer, Mizuki Nakajima.

Meanwhile, major venture capital firm ANRI, established in 2012 in Tokyo, announced in November last year that it would raise the proportion of investments that it directs to companies set up by women to over 20 percent in one of its operating funds.

Also coming under the spotlight as a supporter for female entrepreneurs was MPower Partners Fund, a venture capital fund founded by three women in May this year.

The founders include Kathy Matsui, former vice chair of Goldman Sachs Japan who has been advocating "womanomics," or the idea that women's economic participation contributes to economic growth as a whole.

Its operating funds are likely to reach some 16 billion yen ($140 million) after obtaining support from major firms such as a life insurance company that places emphasis on environmental, social and corporate governance.

According to a survey by U.S. credit card company Mastercard Inc. released last year, Japan ranked 47th among 58 economies in its index that examined the working environment for women and what each economy is doing to make progress in female entrepreneurialism.

The index reflects such factors as cultural perceptions about starting a business, conditions to support such efforts and visibility of female leaders to provide role models for aspiring entrepreneurs.

Japan ranked lower than other Asian countries such as Thailand and Taiwan, which were placed 11th and 12th, respectively, according to the survey.

The moves to support female entrepreneurs come in line with the expansion of a concept called "femtech," a term to describe products and services that offer solutions to women's health worries with the latest technology.

Not only private firms but also the Japanese government has shown strong interest in femtech in hopes that it will lead to greater female participation in society.

This year, the Ministry of Economy, Trade and Industry has set up a fund for firms involved in businesses related to femtech.