President Xi Jinping said Monday that the Chinese people have always upheld international equity and justice, while contributing significantly to world peace and development, in a speech commemorating the 50th anniversary of Communist-led China's participation in the United Nations.

Xi's remarks, carried by the official Xinhua News Agency, came at a time when tensions between the Communist-led mainland and Taiwan have been escalating as a large number of Chinese military planes have been sent into Taiwan's air defense identification zone since early October. 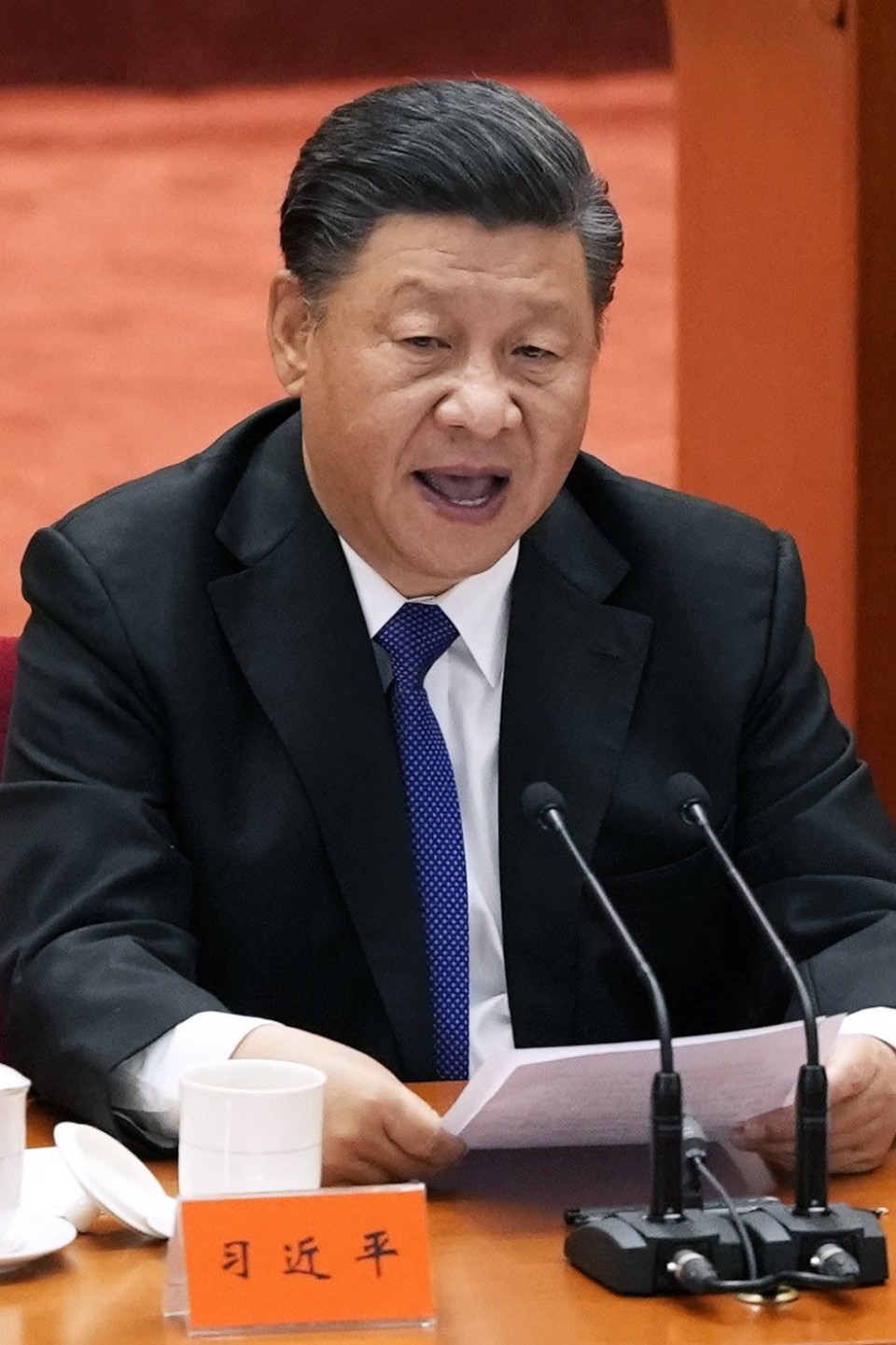 In a speech commemorating the occasion, Xi also said Beijing has faithfully fulfilled its responsibility and mission as a permanent member of the U.N. Security Council.

On Oct. 25, 1971, the United Nations voted to recognize the People's Republic of China, founded by communist leader Mao Zedong, expelling Taiwan, led by Chiang Kai-shek, from the world organization.

"We have unswervingly followed an independent foreign policy of peace, stood firm for fairness and justice, and resolutely opposed hegemony and power politics," Xi said.

"For these 50 years, the Chinese people have demonstrated an untiring spirit and kept to the right direction of China's development amidst changing circumstances, thus writing an epic chapter in the development of China and humanity," Xi added.

In a different speech earlier this month, Xi emphasized that the Chinese government can completely reunify democratic Taiwan with the mainland, but he also said national reunification "by peaceful means" serves Beijing's interests.

China and Taiwan have been governed separately since they split in 1949 as a result of a civil war. Relations have deteriorated since independence-leaning Tsai Ing-wen became Taiwan's president in 2016. The mainland considers the self-ruled island as a renegade province.