A research institute solely dedicated to studying typhoons opened earlier this month at Yokohama National University near Tokyo, becoming the first of its kind in Japan, a country that regularly suffers typhoon damage.

The Typhoon Science and Technology Research Center, set up Oct. 1, brings together experts from private and government sectors as well as academia with the aim of predicting the damage caused by typhoons and designing a framework for countermeasures.

The center also aims to promote research to make typhoons into a source of renewable energy that can contribute to Japan's goal of achieving carbon neutrality by 2050. 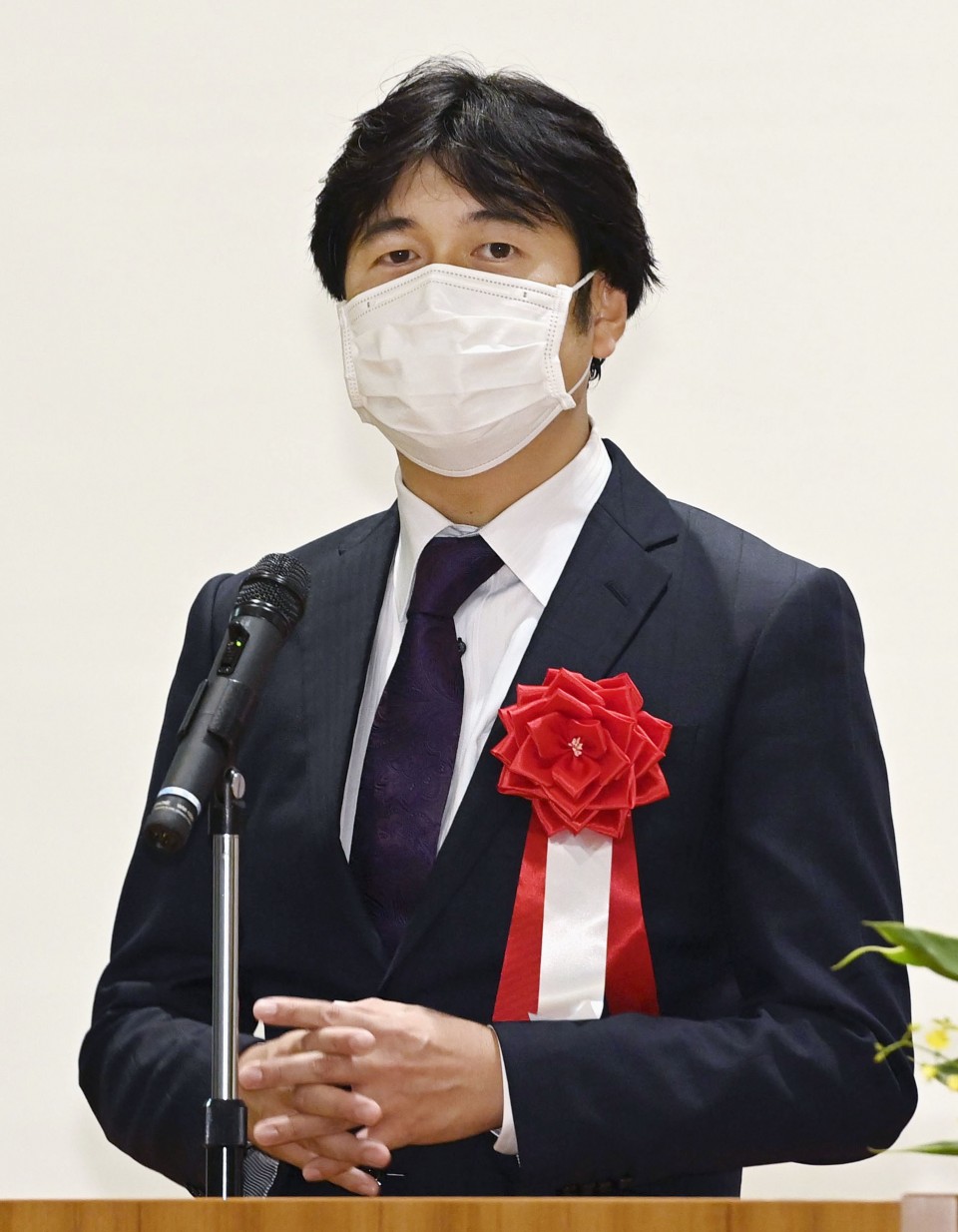 Hironori Fudeyasu, who heads the center, said in a ceremony to mark the institute's opening, "As a researcher, I have felt a sense of defeat looking at the great damage brought about by typhoons."

"We wish to conduct thorough studies by joining hands with many researchers and to utilize the outcome for society. I can see the light ahead," said Fudeyasu, a professor of meteorology at the university in Kanagawa Prefecture.

Some members of the center are engaged in the "Typhoon Shot" project, which is working on developing a method to weaken the force of a typhoon by dropping a large amount of ice into its center from an airplane. The project is also studying how to harness the energy of a typhoon by using turbines installed on unmanned offshore vessels.