Japan's Shinsei Bank said Thursday it has decided to reject a tender offer by major online financial group SBI Holdings Inc., setting the stage for what would be the first hostile takeover bid in the country's banking industry.

Shinsei criticized SBI for attempting to effectively control the management without taking a majority stake, describing it as "detrimental" to other shareholders. The medium-sized lender also said SBI's price in the tender offer was too low to reflect its true value.

After weeks of heightened tensions since the September launch of the unsolicited offer, Shinsei did not completely shut the door on SBI. It flagged the possibility of supporting the bid if certain conditions are met by SBI ahead of a Nov. 25 shareholders' meeting -- a scenario immediately rejected by the hostile buyer.

"The offer doesn't match the common interests of our shareholders," Shinsei Bank President Hideyuki Kudo told a briefing, adding the bank will seek a friendly bidder to counter SBI.

The financial group is aiming to become the fourth Japanese megabank, with its CEO Yoshitaka Kitao calling for the reorganization of regional banks in Japan.

After a board meeting on Thursday, Shinsei urged SBI to remove the limit on its share purchase and raise its offer price to an appropriate level from the current 2,000 yen, if it wanted to win the bank's support. 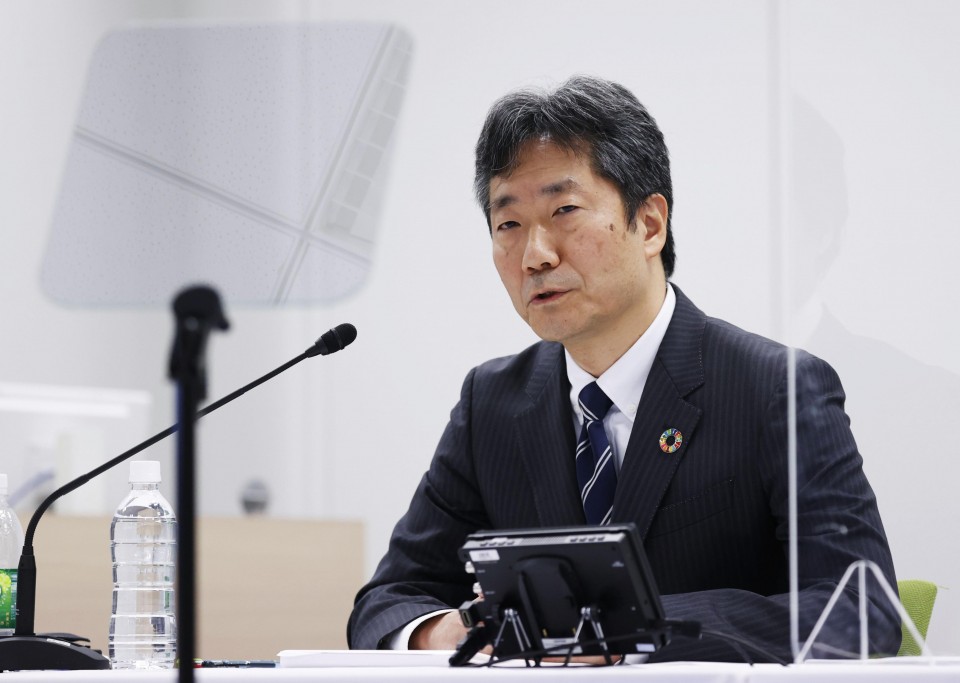 In a quick response, however, SBI said it would not change its plan. The group said it was "legitimate" to have an upper limit to ensure that it can increase shareholdings swiftly and revamp the Shinsei management.

SBI said the price of 2,000 yen per share offers a "decent" premium on Shinsei shares and dismissed the bank's argument that the purchase plan will work to the detriment of the remaining shareholders.

The group's outright rejection boosted the likelihood that the standoff will continue, despite Shinsei President Kudo on Thursday expressing a desire to talk with SBI.

With the tender offer, SBI is aiming to replace some or all of the current Shinsei management, which has failed to bolster the bank's profitability, and pave the way for the repayment of massive public funds the bank's predecessor received two decades ago.

Following the 1998 collapse of Shinsei's predecessor, the Long-Term Credit Bank of Japan, the bank received around 370 billion yen in taxpayers' money. Prime Minister Fumio Kishida worked for LTCB prior to entering politics.

The Japanese government still owns around 20 percent of Shinsei and one focal point is how it will react to SBI's latest move.

SBI acquiesced to Shinsei in late September and extended the tender offer period until Dec. 8 from Oct. 25 after the bank threatened to launch part of its defense measures.

The bank promised to cancel the meeting if SBI meets the conditions set Thursday.