A top Japanese bureaucrat's recently published remarks critical of generous stimulus promises made by political party leaders to fight slow wage growth and low inflation ahead of the election reminded voters of the chronic lack of political commitment to fiscal discipline.

While speculation swirls over Vice Finance Minister Koji Yano's opinion piece in a magazine with the House of Representatives election just around the corner, experts say it was a timely reminder of the structural challenges faced by the Japanese economy regardless of the fallout from the coronavirus pandemic. 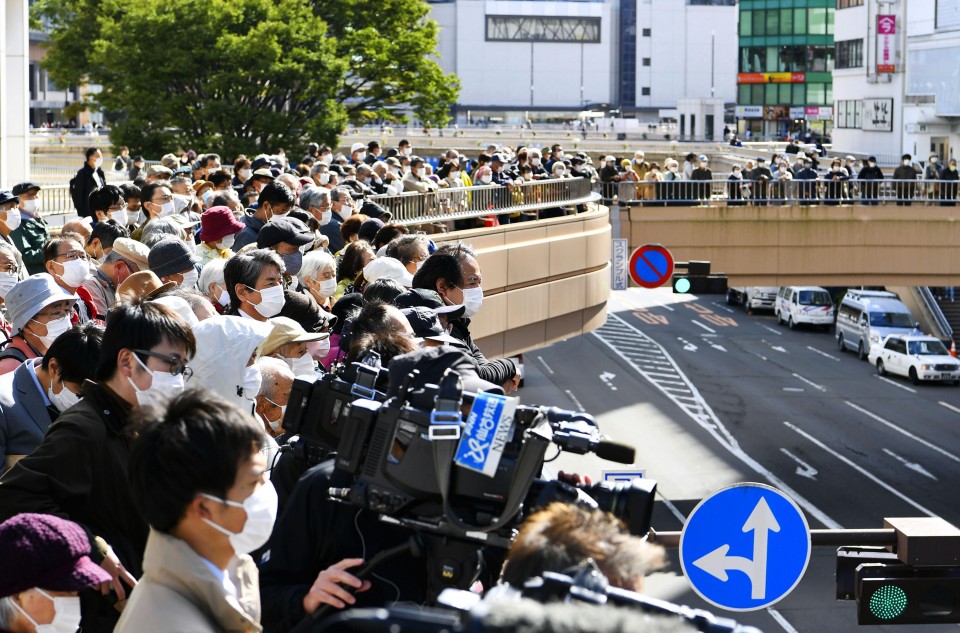 People listen to a politician giving a stump speech in Sendai, northeastern Japan, on Oct. 21, 2021, ahead of a general election on Oct. 31. (Kyodo) ==Kyodo

Calling party heads' stimulus pledges a "lavish spending contest," Yano said in his contribution to the October issue of the monthly magazine Bungeishunju that he was compelled to speak out publicly out of concern for further fiscal deterioration.

In an apparent reference to Prime Minister Fumio Kishida's stimulus proposal as well as tax cuts pitched by opposition parties, Yano wrote, without naming anyone in particular, that election pledges give the wrong impression "there is an inexhaustible pool of money in the state's coffers."

Yano, a former aide to Kishida's predecessor Yoshihide Suga, is known for his staunch pro-fiscal austerity stance. Yano stressed his opposition to pandemic relief proposals, dedicating a significant part of his contribution to casting doubt on the touted benefits of a consumption tax cut and cash handouts -- ideas popular among the public.

Motohiro Sato, a professor of economics at Hitotsubashi University, said Yano's arguments are legitimate and "timely" as political leaders have not given convincing explanations for how they plan to ensure fiscal sustainability. 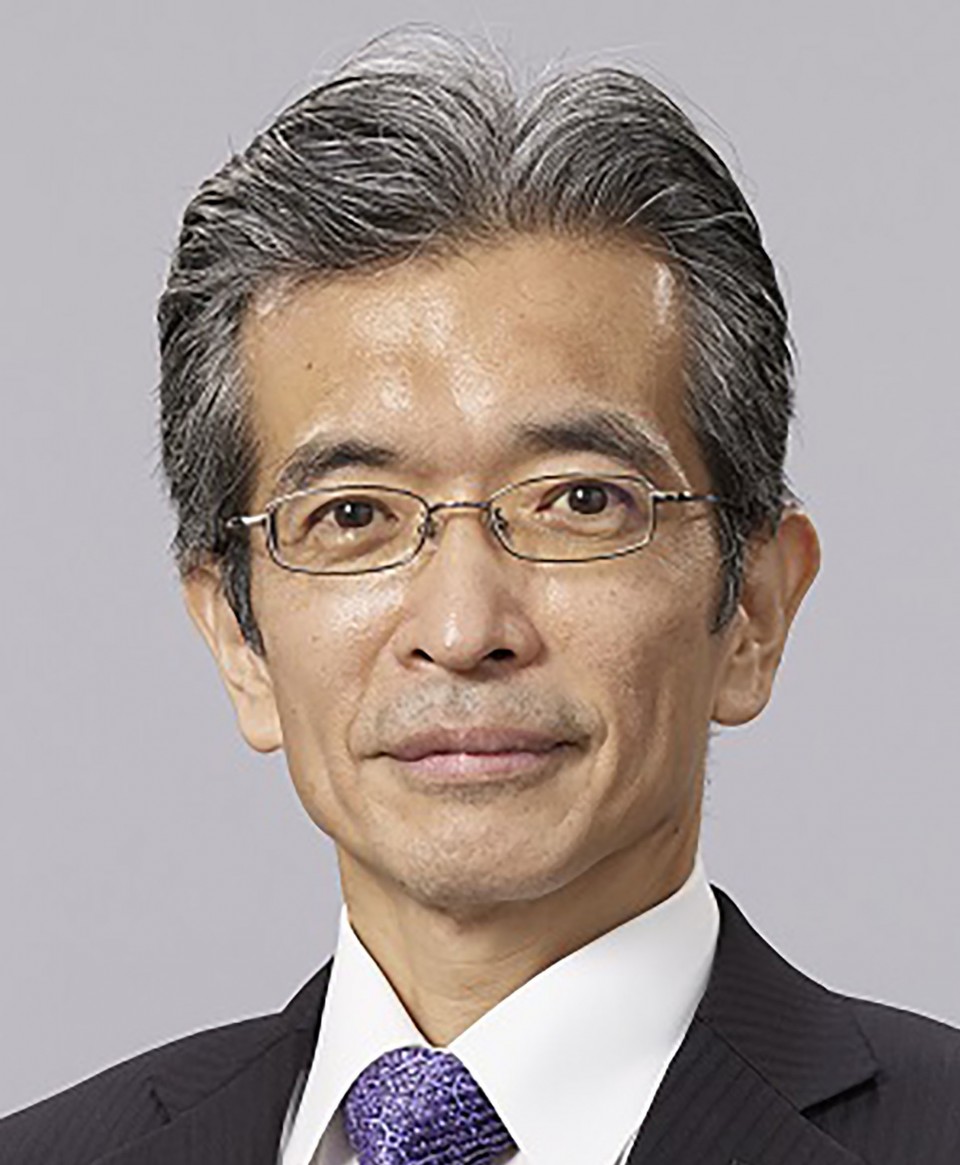 "Fiscal deficits are not caused by the coronavirus but structural factors such as the country's graying society and low birth rate. So, painful reforms are needed," says Sato.

Kazuo Shii, chairman of the Japanese Communist Party, said during a debate by party leaders, it is "natural" to use money to support people's lives by issuing government bonds and called Yano's arguments "misdirected."

The public debt of the world's third-largest economy exceeded 1,200 trillion yen ($10.5 trillion) as of the end of March, more than double its annual gross domestic product.

While the government's goal of turning its primary balance -- tax revenue minus expenses other than debt-servicing costs -- into the black by fiscal 2025 still stands, Kishida has expressed his intention to put it on hold, giving priority instead to reviving the economy and supporting the socially disadvantaged.

The fiscal consolidation goal has already been pushed back once from the previous target of fiscal 2020.

With expenses ballooning to fund pandemic relief measures, Japan will run a primary deficit of more than 20 trillion yen under the initial budget plan for fiscal 2021, excluding the impact of a fresh economic stimulus after the Oct. 31 election.

Yoshimasa Maruyama, chief economist at SMBC Nikko Securities Inc., said no political party has offered "concrete prospects" so far to improve public finances in policy debates ahead of the election.

"To propose policy measures with risks of further government debt expansion is extremely irresponsible and burdens future generations" if debt reduction steps are not presented at the same time, Maruyama said.

Yano's contribution to the magazine came as "an alarm from finance authorities that was sounded to coincide with the election when fiscal discipline tends to be loosened," Maruyama said.