Over 650 academics and students from universities in the United States, Japan, Britain and other countries on Thursday called on the Japanese government to resume issuing student and researcher visas, a process currently suspended amid the coronavirus pandemic.

A group of academics, professionals and students led by Paul Hastings, executive director of the Japan ICU Foundation, submitted a petition to Kanji Yamanouchi, Japanese consul general in New York, warning the ban on new visas "has eroded the global relationships and reputations of Japan's educational institutions." 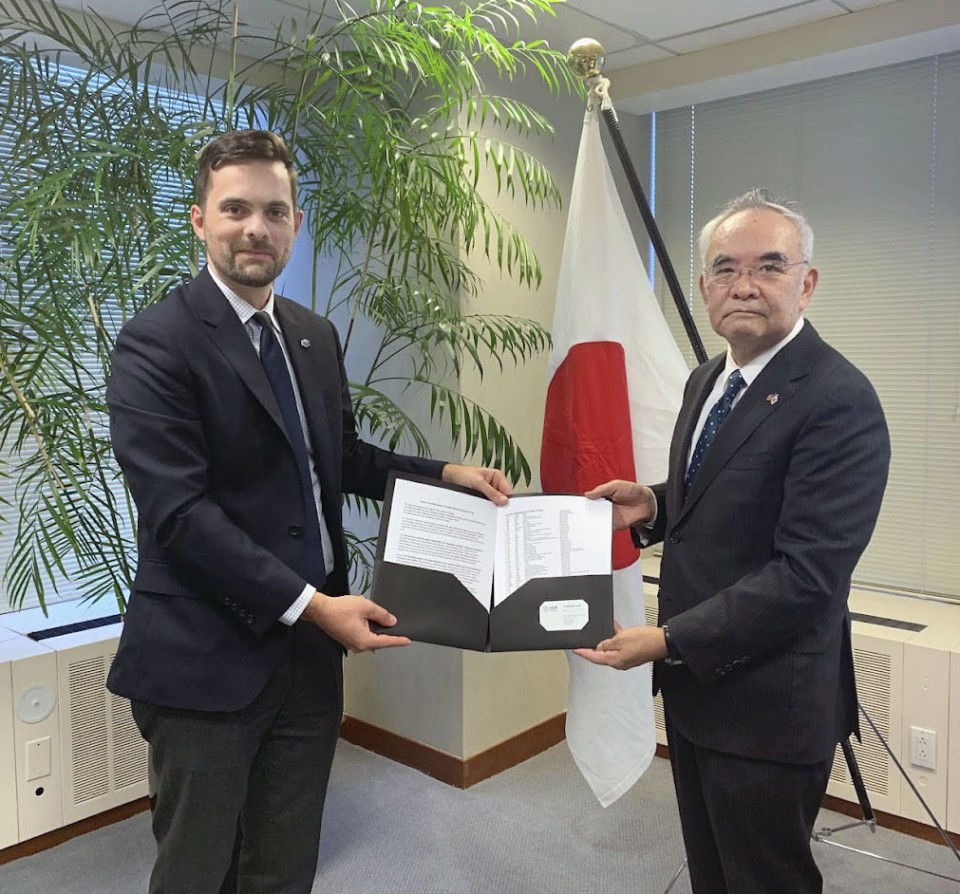 Hastings pointed out in an online press conference Thursday that Japan is the only country among the Group of Seven industrialized nations that currently is not issuing visas for foreign students, putting exchange programs in danger. 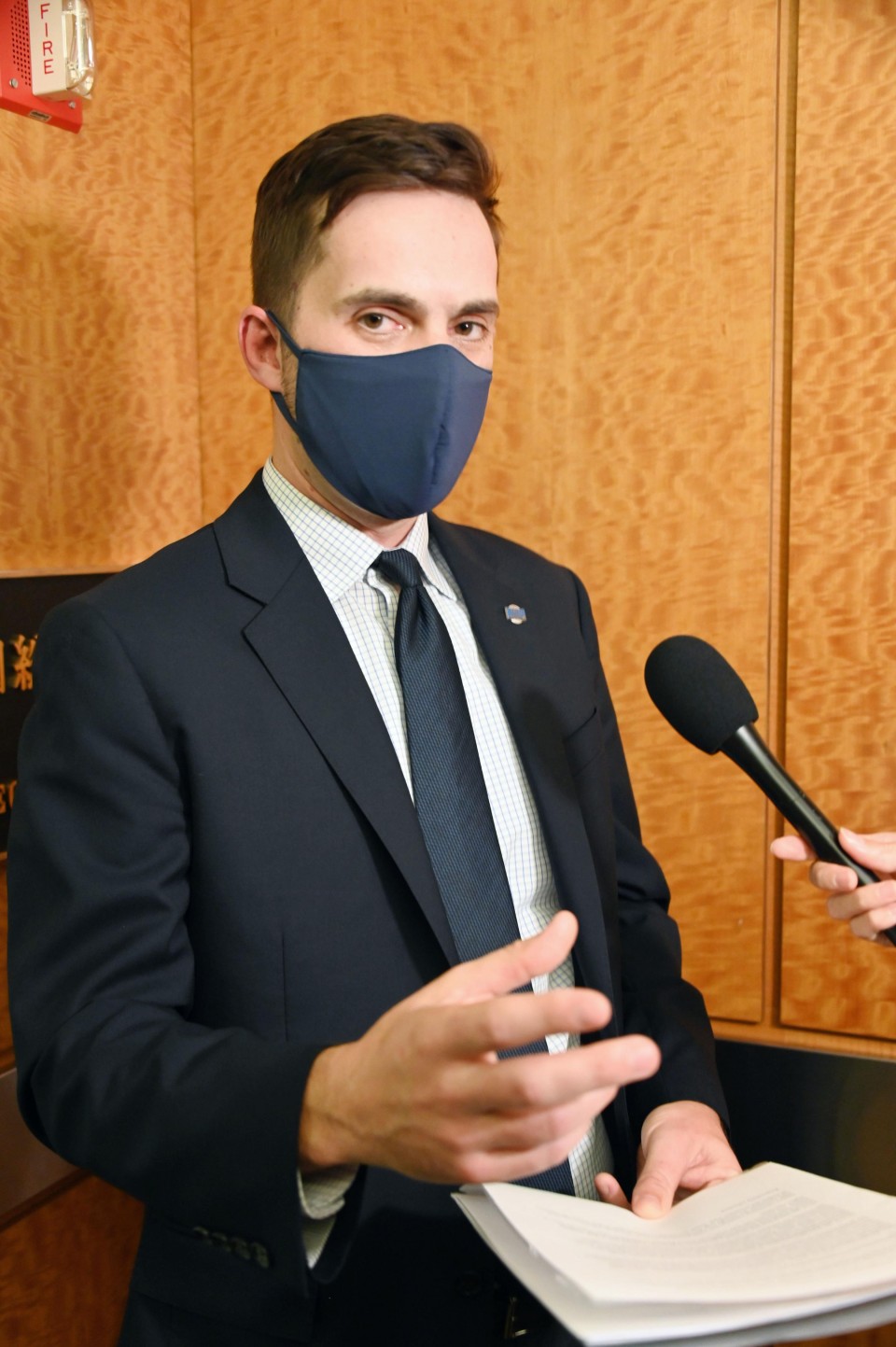 Paul Hastings, executive director of the Japan ICU Foundation, speaks to reporters in New York after submitting a petition calling on Japan to restart issuing student visas on Oct. 21, 2021. (Kyodo)

In January, Japan stopped handing out visas to foreign students, except for those awarded government scholarships, under its strict border control policy imposed to prevent the spread of the coronavirus.

Only around 7,000 new foreign students entered Japan in the first six months of 2021, down 88.5 percent from the same period in 2019 before the outbreak of the pandemic, according to the Immigration Services Agency of Japan.

"The dwindling number of foreign students reverses progress made in the internationalization of Japanese universities," the petition said.

"Many students canceled plans, opting instead to study in countries open to international students," providing fewer opportunities for Japanese students to learn from their international peers, it added.

The group also said, "The entrance ban may result in an overall decrease in interest in Japan within the field of higher education."

As Japan has been seeing a gradual decrease in the number of COVID-19 infections recently, travel restrictions may be eased soon.

The country logged 345 new infections on Thursday, with Tokyo and Osaka Prefecture set to resume allowing eateries to operate until late in the evening and removing an alcohol-service ban from next week for the first time in 11 months.