The Federal Communications Commission said Tuesday it has decided to revoke the authorization for China Telecom Corp.'s U.S. subsidiary to operate in the United States, citing the need to safeguard the nation's telecommunications infrastructure from "potential security threats."

The order directs China Telecom (Americas) Corp., which has been operating for about 20 years in the United States, to discontinue any domestic or international telecommunication services within 60 days.

The U.S. telecom regulator warned that the company's ownership and control by the Chinese government raises "significant" security risks by providing opportunities "to access, store, disrupt, and/or misroute U.S. communications, which in turn allow them to engage in espionage and other harmful activities against the United States." 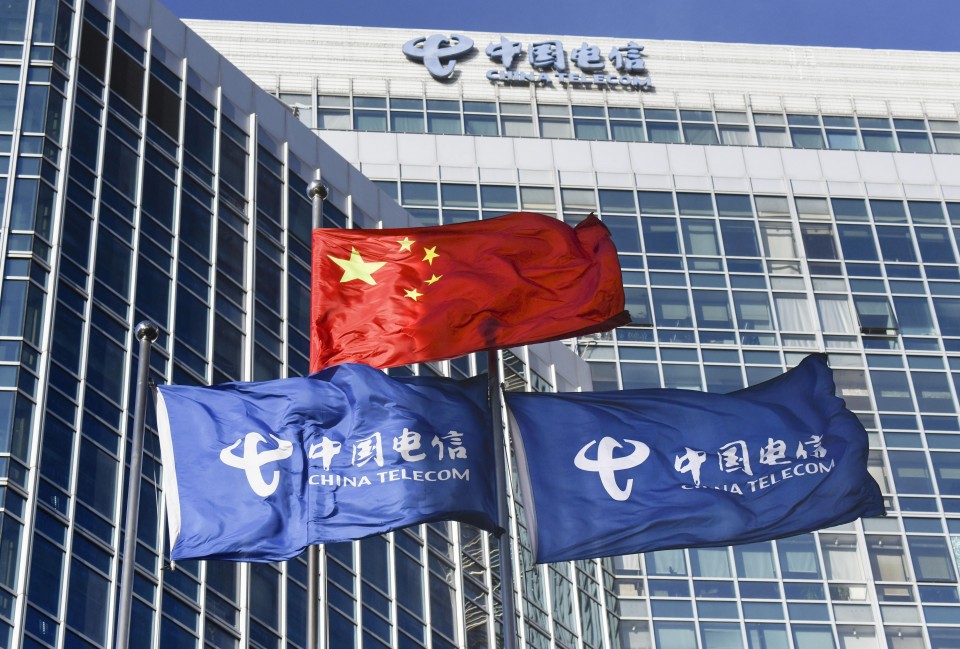 The U.S. arm of China Telecom is "highly likely to be forced to comply with Chinese government requests without sufficient legal procedures subject to independent judicial oversight," it also said.

According to a Senate report released in June last year, China Telecom served more than 335 million subscribers worldwide as of Dec. 31, 2019, and claimed to be the largest fixed line and broadband operator in the world.