With the U.S. military pullout and the evacuation of foreigners and vulnerable Afghans from Kabul completed earlier this month, many locals who have worked for Japan but were left behind in Afghanistan are filled with feelings of anger and hopelessness, they said.

One such Afghan said he lives day to day in a heightened state of vigilance -- even locking his bedroom door when he sleeps -- for fear of his safety under the harsh rule of the Taliban who have returned to power after 20 years.

The man, who requested anonymity, had been involved in Japan's aid activities for many years and is one of some 500 Afghans, including local staff of the Japanese Embassy and the Japan International Cooperation Agency and their families, whom the Japanese government had said it would evacuate. 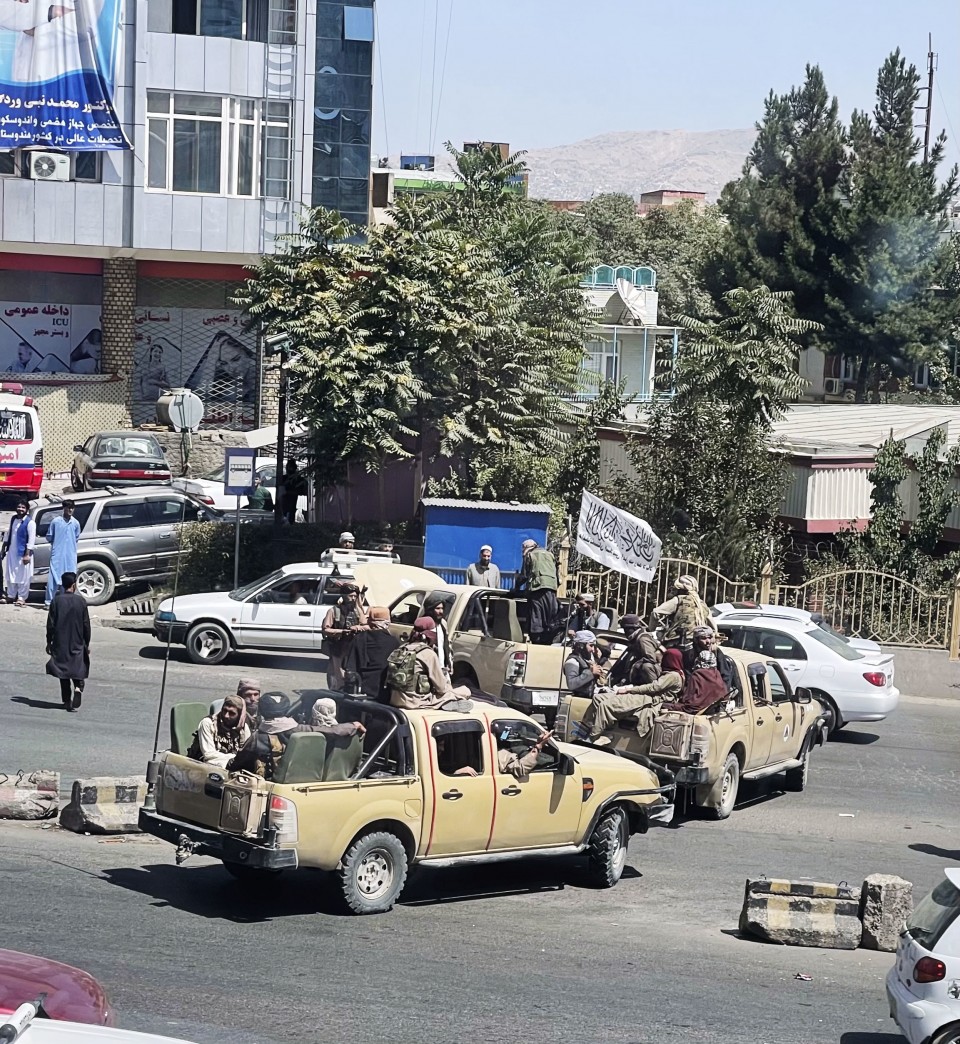 But he was unable to leave the war-ravaged country as Japan's Self-Defense Forces were ordered to withdraw on Aug. 31 after having evacuated just one Japanese and 14 Afghans at the request of the United States.

"I know it couldn't be helped but I'm upset," he said about having been left behind.

On Aug. 26, he boarded a bus in Kabul and headed to Hamid Karzai International Airport. But an Islamic State group affiliate called ISIS-K fired rockets at the airport on the day and the SDF flight he was supposed to take was canceled.

Even though he was instructed to wait by the Japanese government, he never heard from it again before the SDF was ordered to pull out.

"If I couldn't go, they should've told me so," he said, adding that he now feels trapped.

Neighbors found he was seeking to leave the country and he is afraid of what might happen if the Taliban learn of his plan, he said.

Another local, who asked to remain anonymous, used to work at the JICA Afghanistan Office in Kabul, which administered Japan's official aid program in the country.

As he sought to flee, he requested a Japanese Embassy staffer to include him in the list of people to be evacuated by Japan. But the staffer only replied, "I have no authority to decide on this."

His father had been beaten by the Taliban during its former rule because he did not grow his beard, the local said. The Islamist group's fighters have assaulted citizens since they seized almost full control of the country on Aug. 15.

"I was really disappointed when I realized that Japan wasn't willing to evacuate us," he said.

While the Taliban have made reconciliatory gestures, there is no guarantee that they will be accompanied by actions.

Meanwhile, the terrorist activities of Islamic State extremists are increasing, and there are concerns about a collision between them and the Taliban.

A local journalist said, "This withdrawal is a rout of the U.S. military. Our country faces turmoil."

The Japanese government has said it had submitted to the Taliban via the U.S. military a list of people seeking to evacuate on SDF airplanes, which was intended to enable them to pass through Taliban checkpoints on the way to the airport.

Now, however, the Afghans on that list are trembling in fear.

One of the locals, who worked at the embassy, said, "I believe I'll be able to evacuate. The Japanese Embassy will do something."

But contrary to his words, his tone was angry.