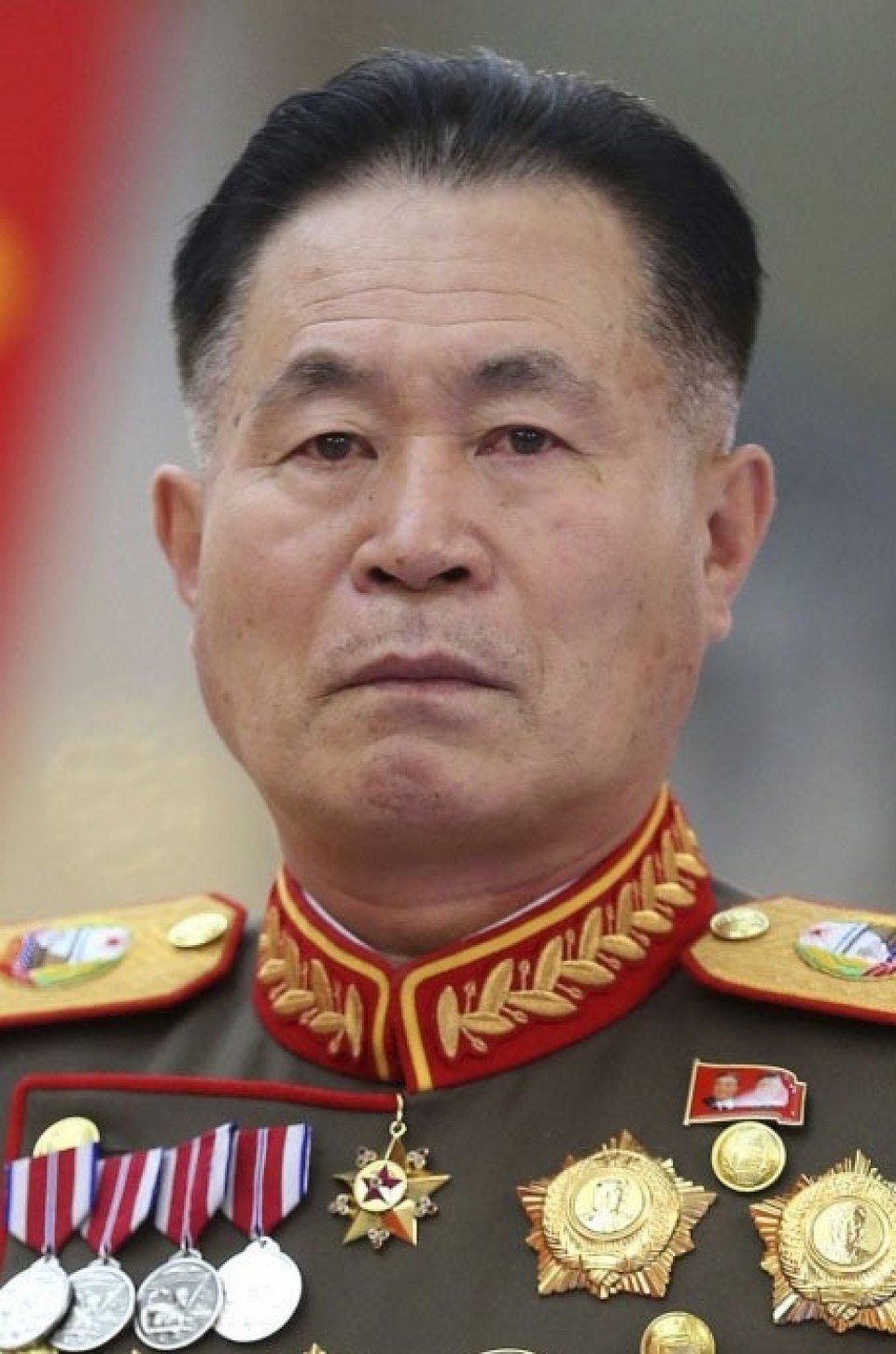 North Korea has promoted its military chief, a close aide to leader Kim Jong Un, to the Political Bureau of the Central Committee of the ruling party, state-run media reported Tuesday.

Pak Jong Chon, chief of staff of the Korean People's Army, has also been elected as secretary of the Central Committee of the Workers' Party of Korea, according to the official Korean Central News Agency.

His promotion comes several months after a previous Political Bureau member was sacked. The member's demotion was apparently over the mishandling of the country's COVID-19 response and efforts to prop up the economy.

In June, Pak was also demoted from the rank of marshal to vice marshal after Kim said a "great crisis" related to the novel coronavirus pandemic that may jeopardize the nation's safety and its citizens had occurred. But he came back as a key party member.

At a ruling party meeting in June, Kim said the food situation in the country was "getting tense," as North Korea's agricultural sector was devastated by powerful typhoons and flooding last year.

In a report to the United Nations this year, North Korea also said that it had faced its worst food crisis in more than a decade, sparking fears that its citizens have encountered severe difficulties obtaining daily essentials.

Pyongyang, meanwhile, has cut off land traffic to and from its neighbors since early 2020 over concern about the spread of the coronavirus. As a result, North Korea's trade with China has slowed.

Beijing is Pyongyang's closest and most influential ally in economic terms. North Korea depends on China for over 90 percent of its trade.

Kim has pledged to bolster his country's military capacity as its negotiations on denuclearization and sanctions relief have been stalled for around two years.