Chinese Foreign Minister Wang Yi has told U.S. climate envoy John Kerry that prolonged tensions between the world's two major powers would make it difficult for them to work together in the climate field, according to official Chinese media.

Wang's remarks on Wednesday came as Beijing has been at odds with Washington over several issues, including its alleged human rights abuses in Xinjiang, the crackdown on freedoms in Hong Kong, and security challenges to Taiwan and in the South China Sea. 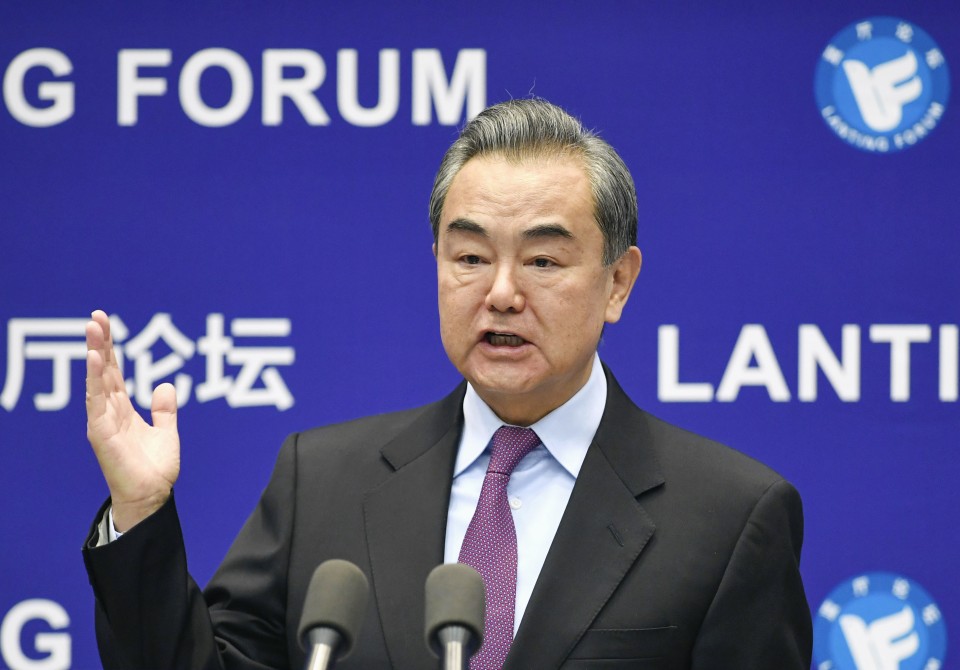 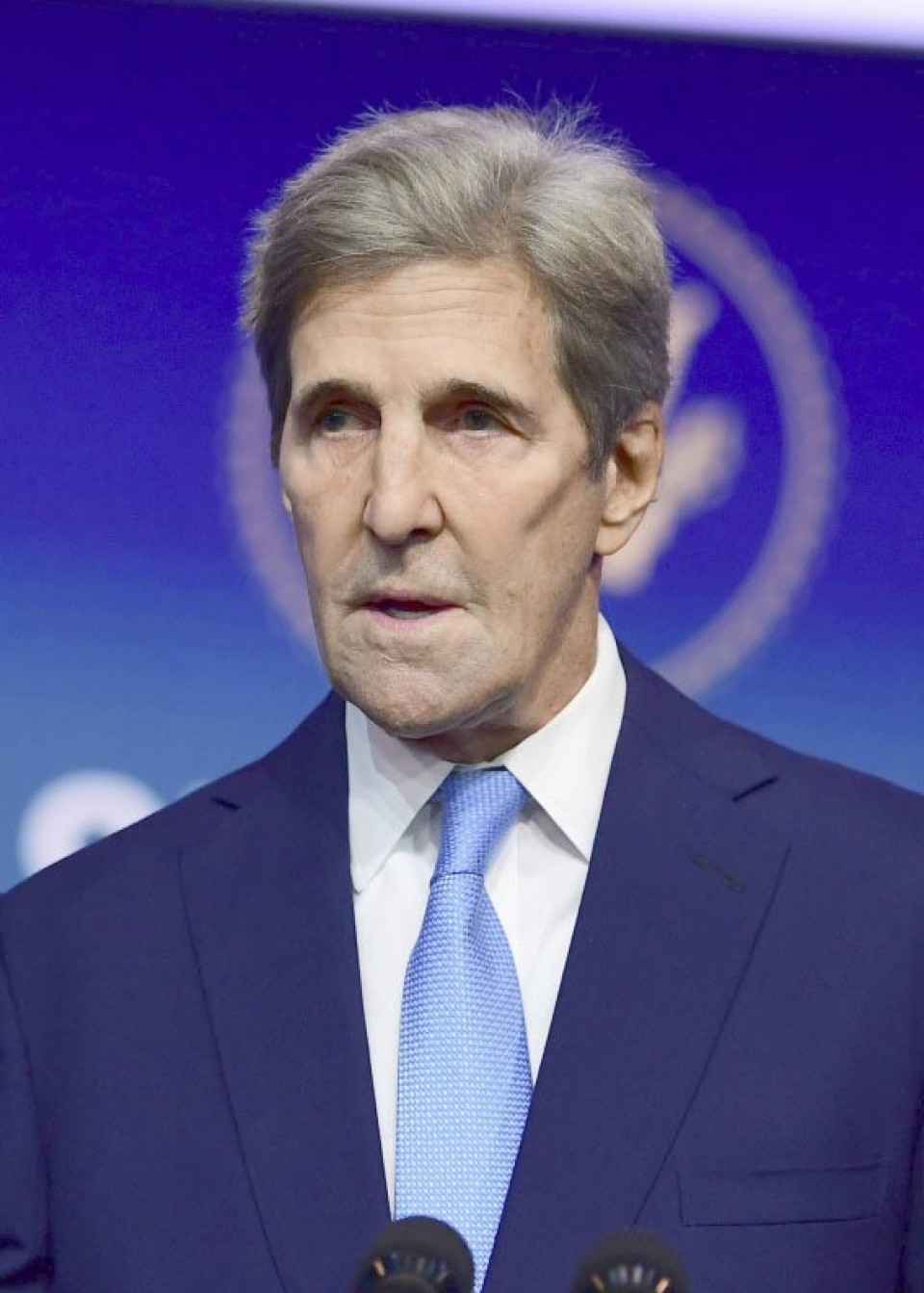 Kerry, secretary of state under former President Barack Obama, has been in China's Tianjin since Tuesday. He and Wang held talks by video link, Xinhua News Agency reported.

The United States had described climate change cooperation as an "oasis" of China-U.S. relations, but if it is all surrounded by deserts, then sooner or later the oasis will turn to desert, Wang was quoted by Xinhua as telling Kerry.

China-U.S. cooperation on climate change serves the interests of both sides and the world as well as enjoying broad development prospects, but such cooperation cannot be sustained without an improvement in bilateral relations, Wang said.

Wang also urged the United States to stop viewing China as a threat and rival, cease containing and suppressing the Asian nation, and take concrete steps to improve ties, according to Xinhua.

Kerry told Wang that the United States is willing to join hands with China to enhance dialogue, demonstrate leadership and set an example for meeting goals under the 2015 Paris Agreement.

During his stay in the northeastern city, Kerry is believed to have held talks with other Chinese officials such as Xie Zhenhua, special representative on climate matters for the country.

Many other countries, however, have recently pledged to achieve net zero carbon emissions by 2050, including the United States, the second-biggest emitter of greenhouse gases.

In April, Kerry made a trip to Shanghai and talked with Chinese officials, becoming the first senior U.S. official to visit China under the administration of President Joe Biden, who took office in January.