Typhoon Chanthu made landfall in Japan's southwestern main island of Kyushu with heavy rains and strong winds on Friday, disrupting traffic and causing power outages while at least five people were injured in the region, the weather agency and local authorities said.

The season's 14th typhoon prompted railway operators to suspend shinkansen bullet train services in the Kyushu region and some of the western Japan area, while many flights were canceled. 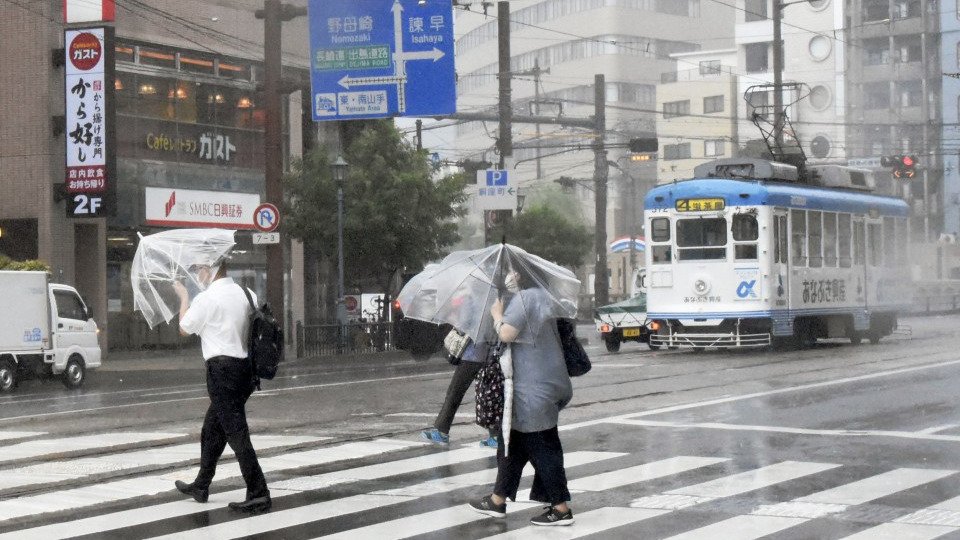 In Fukuoka Prefecture, where the typhoon made landfall, a man in his 80s and another in his 30s sustained injuries after falling due to strong winds, rescue workers said.

A woman in her 60s and a man in his 50s were also injured after gusts knocked them off their bicycles in neighboring Saga Prefecture. In Nagasaki Prefecture, a woman in her 80s cut her toes on glass from a broken window, according to rescue workers.

About 7,200 households temporarily lost power in the stormy weather, according to Kyushu Electric Power Co.

After traversing the northern part of Kyushu, the typhoon moved east and hit the neighboring main island of Shikoku, the Japan Meteorological Agency said.

Typhoon Chanthu is forecast to travel eastward and reach in the Pacific Ocean off central and eastern Japan on Saturday night, although it is likely to weaken into an extratropical cyclone by that time.

In the 24 hours through midnight Saturday, rainfall of up to 250 millimeters is forecast for the Tokai region in central Japan and up to 200mm in regions around Tokyo and Osaka. 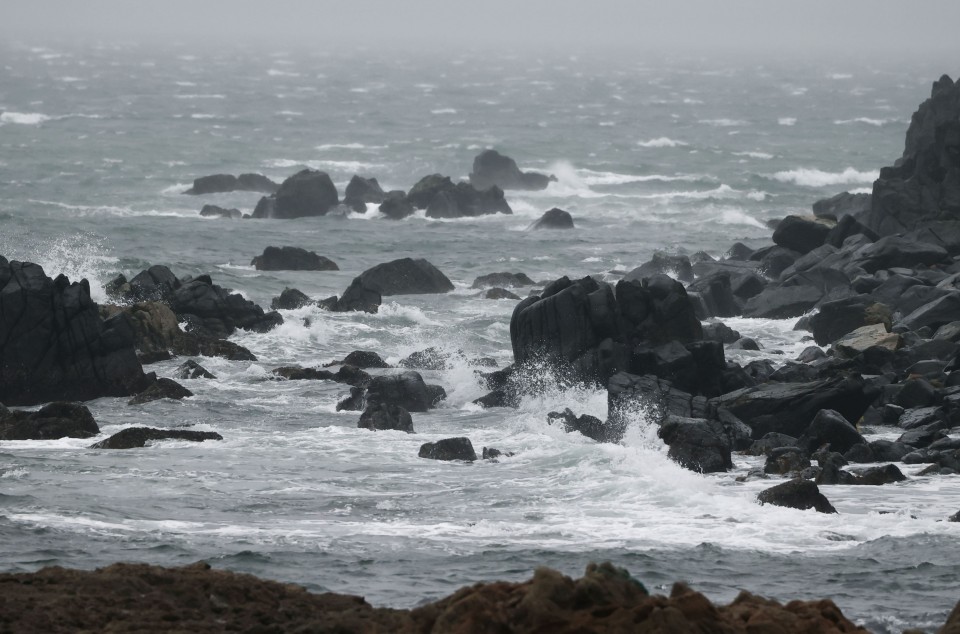