Former Foreign Minister Fumio Kishida, who is making his second bid to win the presidency of the ruling Liberal Democratic Party to succeed incumbent Japanese Prime Minister Yoshihide Suga, is regarded as a moderate-liberal politician long seen within the party as its future leader. 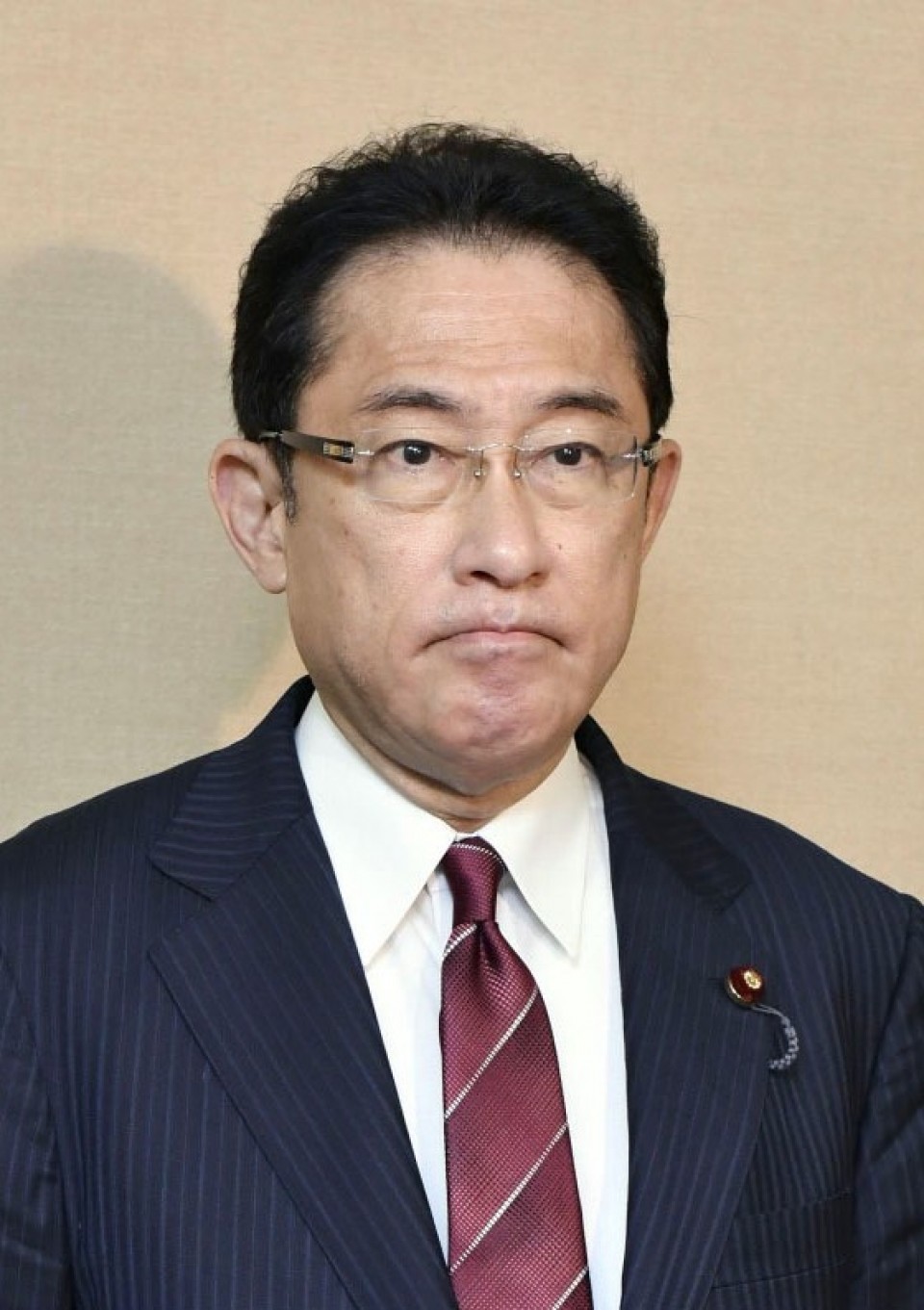 Kishida, 64, who once served as the LDP's policy chief, leads a liberal-leaning faction to which four former Japanese prime ministers belonged. He lost to Suga in the 2020 party leadership race but is now seen as one of the viable candidates for the job.

Kishida is a third-generation parliamentarian who has a reputation among his fellow politicians for being calm and honest.

As foreign minister under Suga's predecessor Shinzo Abe, he was responsible for reaching an agreement with South Korea in 2015 to resolve "finally and irreversibly" the issue of "comfort women" who worked in the Japanese military's wartime brothels.

The ninth-term lower house member elected from a constituency in Hiroshima Prefecture, Kishida is an advocate for nuclear disarmament and helped realize U.S. President Barack Obama's visit to the atomic bombed city in 2016.

Kishida worked at a bank before being elected to the House of Representatives in 1993. He enjoys drinking and is an avid fan of the Hiroshima Carp professional baseball team.