With Wednesday marking two years until the start of the 2023 Rugby World Cup in France, Michael Leitch, who captained Japan at the last two World Cups, wants the Brave Blossoms to reach the final.

"At the 2019 World Cup, I felt we reached our limits by getting to the last eight," Leitch told reporters. "Next time, I want to surpass that. I want to make it to the final."

The coronavirus pandemic prevented Japan from playing after the World Cup until tests against the British and Irish Lions in June and Ireland in July. Although both were losses, Japan played particularly well against the Irish. 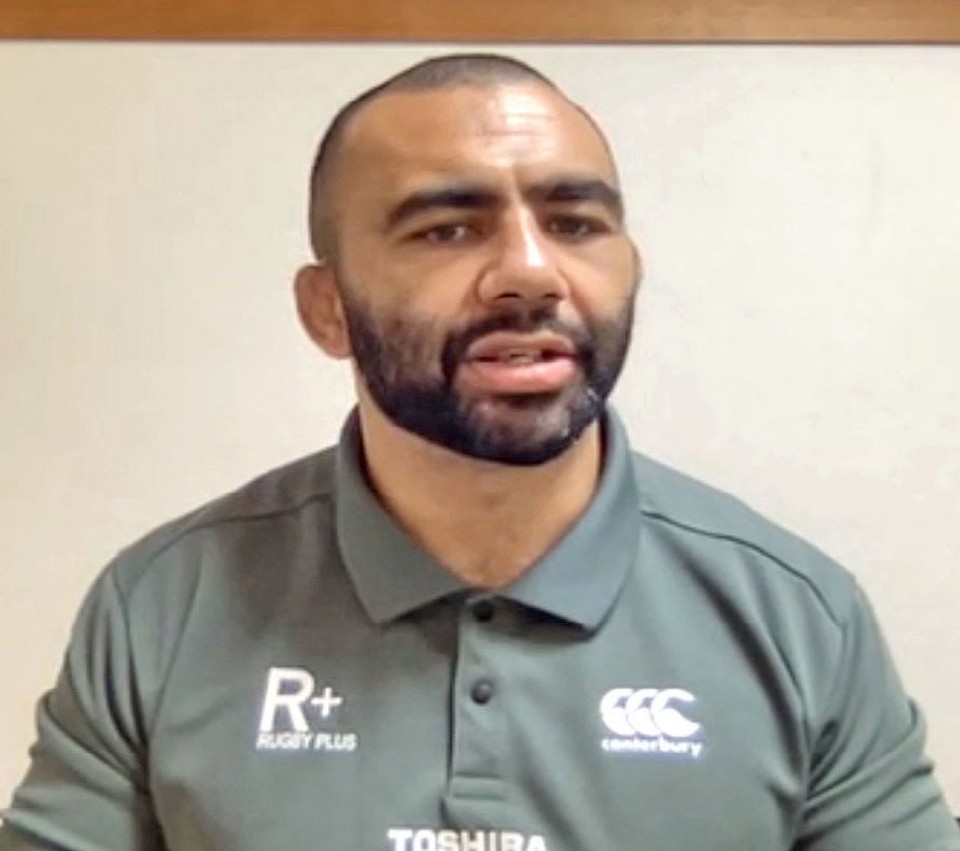 "I think it was good that we could give them a good fight with only a brief training camp after playing no tests for a year and a half," Leitch said while raising the issues of his physical strength and team depth.

"First of all, I have to secure a regular position on the team. If I can't do that, I am not qualified to be captain."

Japan have been drawn in the Pool D with first-tier nations England and Argentina, and Leitch is eager to test Japan's mettle against those sides in the meantime.

"I want to play both teams before the World Cup," he said. "To play England at the National Stadium would be the best."

The Brave Blossoms will hold a training camp in Miyazaki and Beppu from Sept. 29 to Oct. 27 before departing for their autumn tour of Europe with tests against Ireland and Scotland.