China's central bank said Friday that it will ban all virtual currency transactions including those of Bitcoin, calling them "illegal," with the aim of preventing the occurrence of financial risks.

While the Communist-led government has so far prohibited the country's banks from cryptocurrency-related transactions, it has apparently decided to step up restrictions in the wake of recent financial market turmoil. 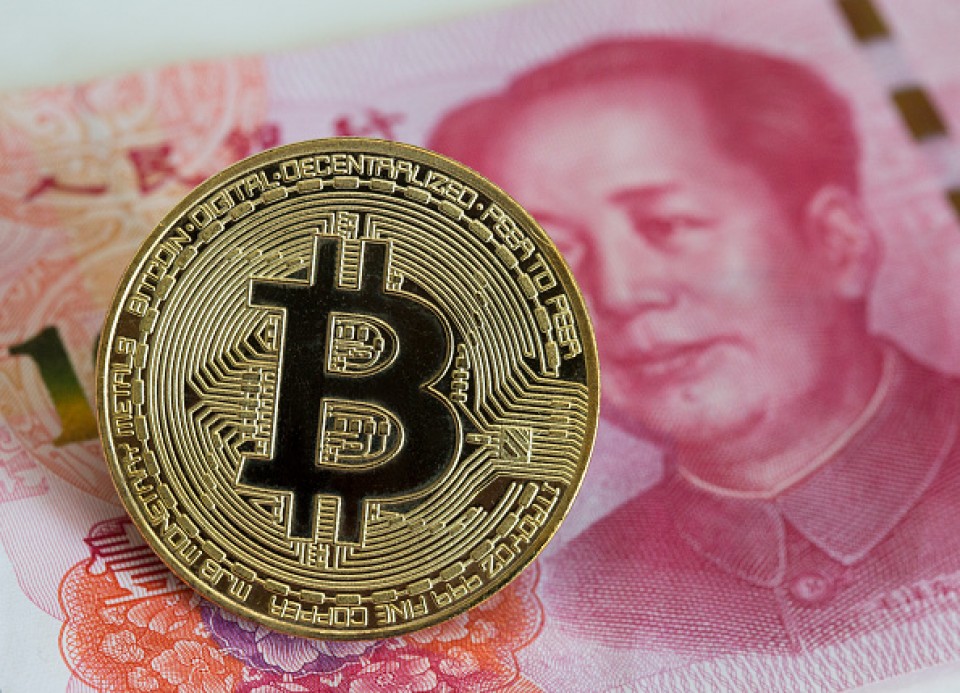 Chinese regulations aimed at cracking down on money laundering and speculation have greatly swayed the global values of virtual currencies.

Since earlier this month, the financial market has been rattled worldwide by fears that a possible default of China Evergrande Group, a major property developer in the nation, could trigger another global banking crisis like the one of 2008.

Virtual currency transactions have "disturbed the economic and financial order" and "led to money laundering, illegal fundraising, fraud, pyramid scams and other illegal and criminal activities," the People's Bank of China, the country's central bank, said.

Chinese investors who have been engaged in cryptocurrency-related transactions should "bear the loss themselves," it added.

Across the globe, cryptoassets have not yet been seen as a reliable or attractive means of payment due largely to their highly volatile prices, among other issues. Suspected money laundering cases linked to cryptocurrency have also been reported.