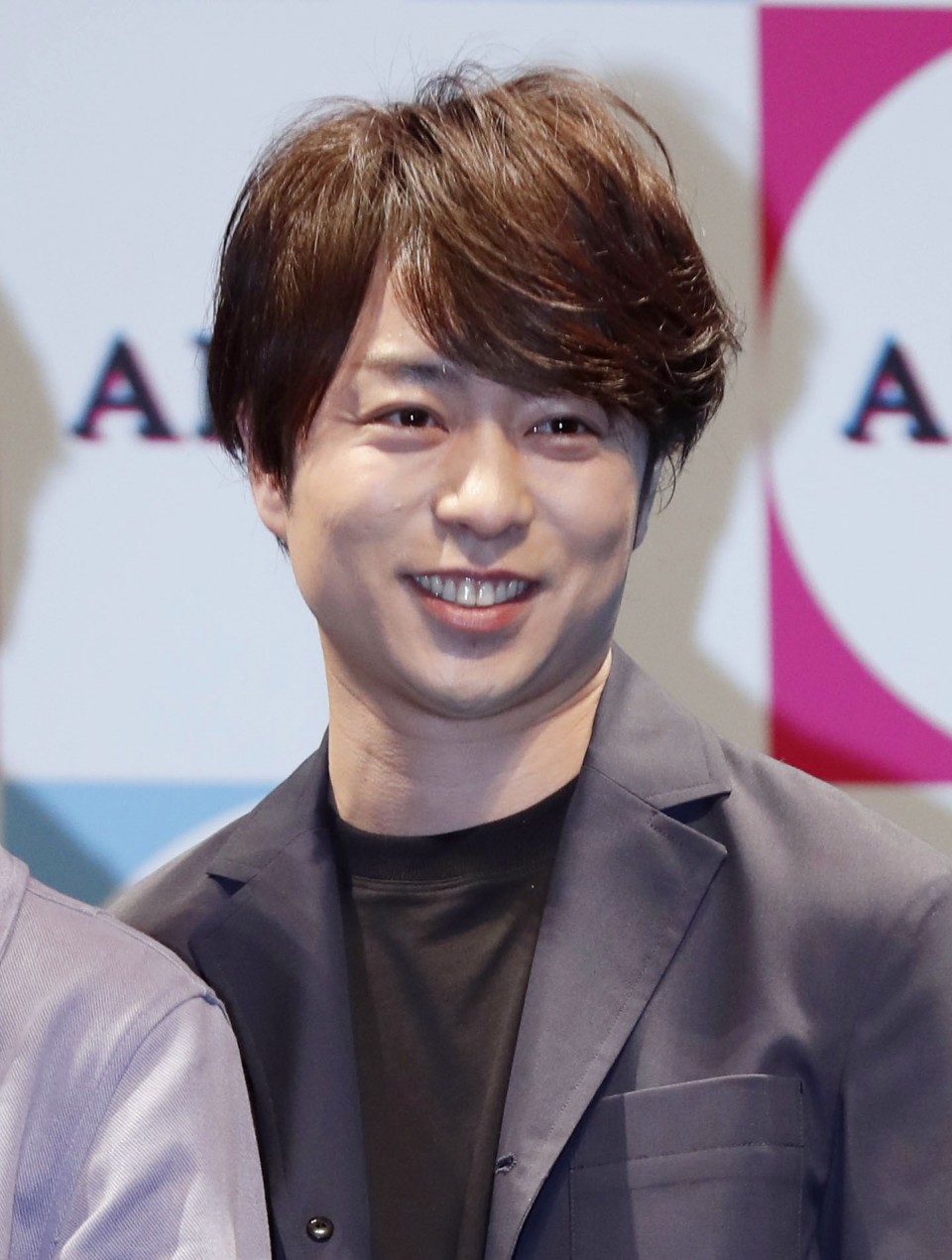 The agency said the partners of Sakurai, 39, and Aiba, 38, are not entertainers.

Kazunari Ninomiya, another member, married a former television personality in 2019. 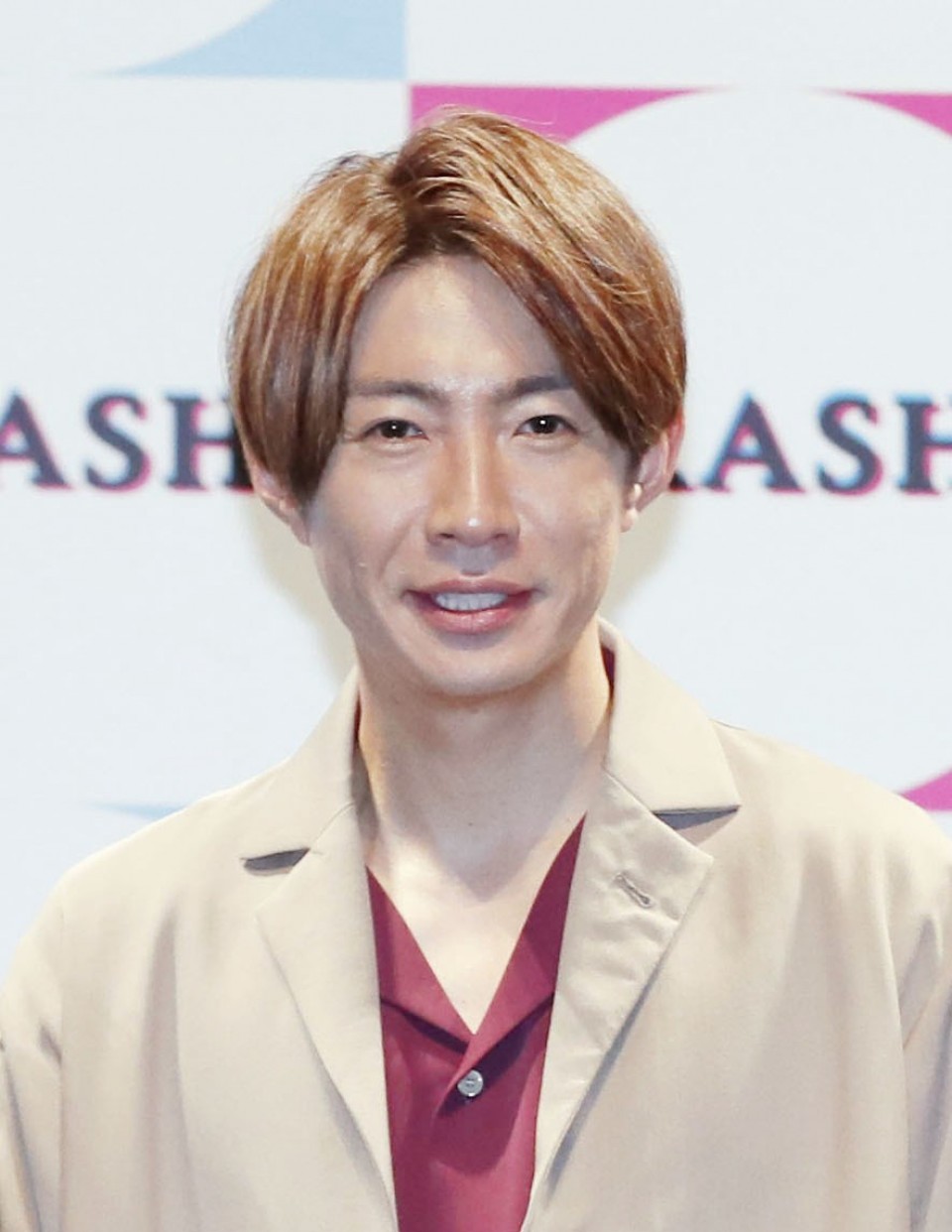 The group made its debut in 1999 and eventually went on to become one of the country's most successful all-male idol groups with a huge fan base across Japan and Asia.

They bid a temporary farewell on New Year's Eve when they held a virtual live concert and also appeared on Japan's annual year-end music extravaganza on NHK.