Terunofuji, who won the Autumn Grand Sumo Tournament on his yokozuna debut, said Monday he is feeling a mix of joy and relief that he was able to live up to the expectations that come with being a member of sumo's most select group.

In the traditional morning-after press conference for the winning rikishi, Terunofuji admitted he felt the increased pressure that comes with promotion to the sport's highest rank of yokozuna. He moved up in July ahead of the tournament that ran from Sept. 12 to Sunday at Tokyo's Ryogoku Kokugikan.

"I am relieved. Being ranked at the very top I've felt that there is a responsibility that I had to fulfill," he said. 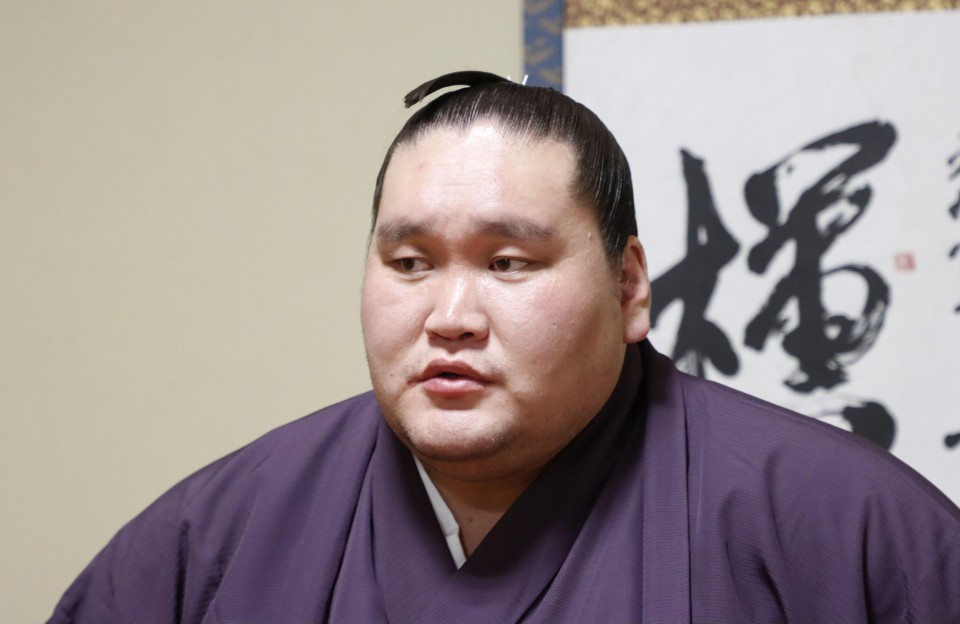 The 29-year-old Isegahama stable wrestler, whose birth name is Gantulga Ganerdene, posted a 13-2 record at the meet that was missing 18 Miyagino stable wrestlers, including fellow yokozuna Hakuho, who did not compete because of multiple COVID-19 cases in the stable.

As the sole yokozuna at the tournament, Terunofuji got off to an 8-0 start and finished in style with an easy force-out of ozeki Shodai on Sunday. It was his fifth career championship and third title in this year's five grand tournaments. 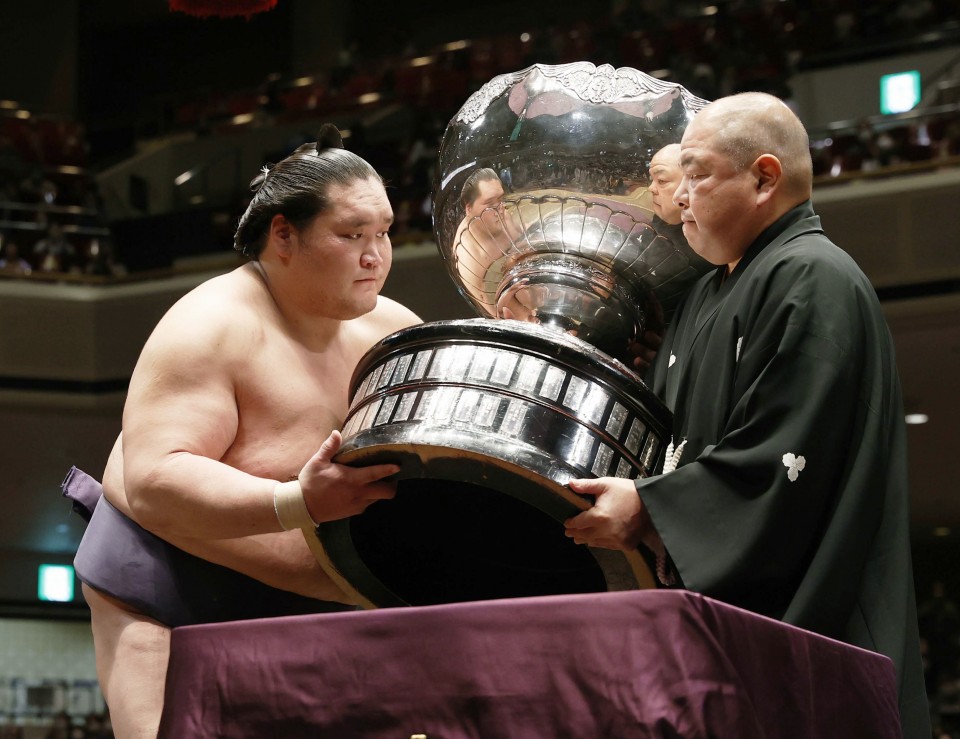 In the banzuke for the September Grand Sumo Tournament, Terunofuji took the west yokozuna slot while Hakuho was ranked as the more prestigious east yokozuna.

On Monday, news of Hakuho's planned retirement broke in the media. If confirmed, his retirement would leave Terunofuji as the only active grand champion at the year's final basho to be held in Fukuoka from Nov. 14-28.

Whether Hakuho continues or not, Terunofuji is committed to making the most of his yokozuna status.

"I'm going to cherish every single day and work hard to deliver good results in the next basho as well," he said.