Saito, who died on Friday, was best known for the series, which follows the exploits of a highly skilled assassin. First published in 1968, it was recognized by Guinness World Records as setting a new record for volumes when its 201st volume went on sale in July. Its 202nd came out earlier this month. 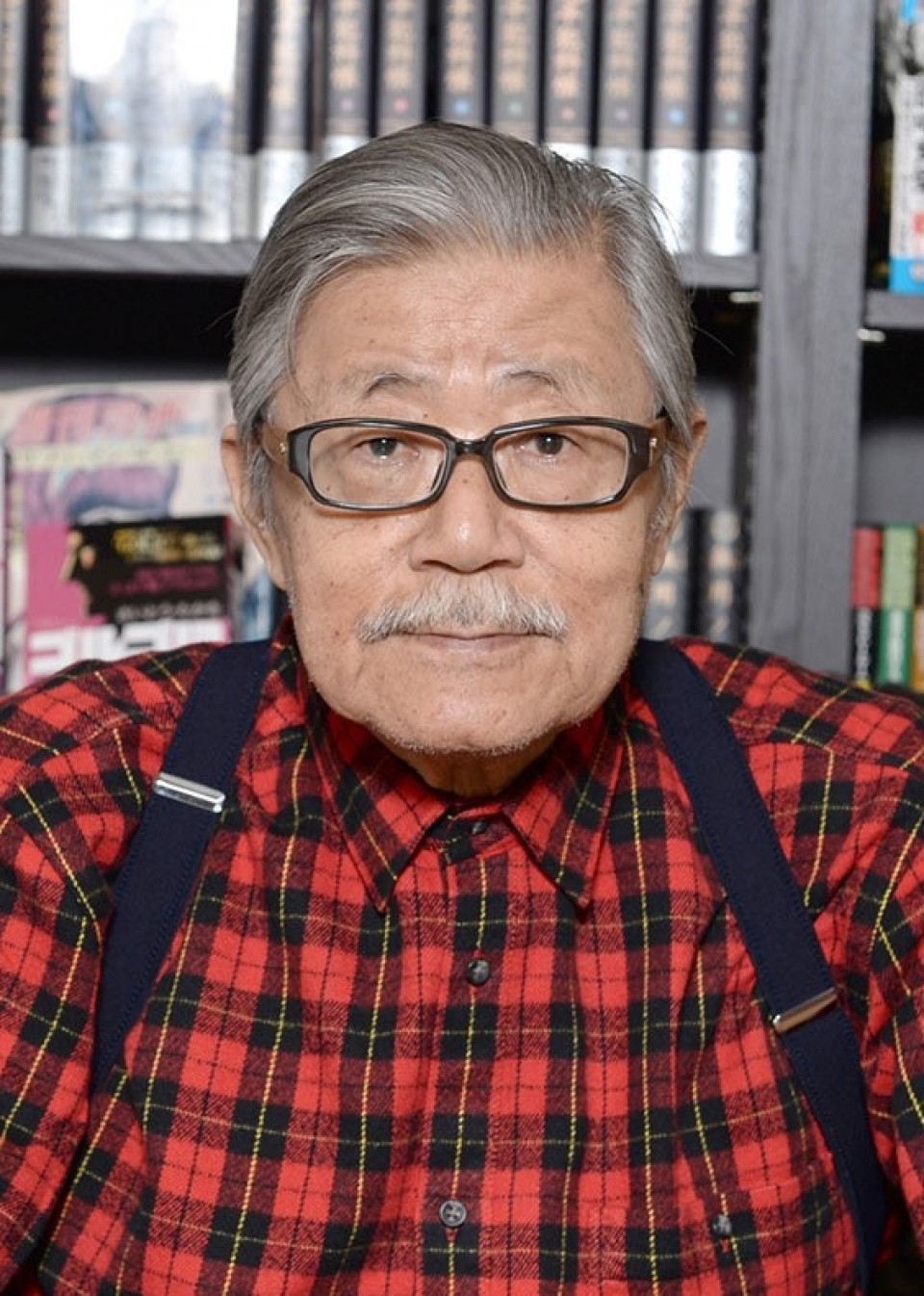 The manga, which is read widely by adults, often features stories about international affairs, with the assassin, Duke Togo, who has exceptional shooting skills for hire, taking on various assignments around the globe.

Born in Wakayama Prefecture in western Japan, Saito grew up in Sakai in Osaka Prefecture and made his debut in 1955. He was an advocate of dividing up the work process in creating manga and established a manga production company in 1964.

"Golgo 13," which has been serialized in Shogakukan's manga magazine Big Comic, will continue to be created by the company and other staff, the publisher said.

In 2003, Saito was awarded the Medal with Purple Ribbon, an honor bestowed by the Japanese government on those who have made contributions to academic and artistic developments.

His other works include "Onihei Hankacho," a historical drama based on novels written by Japanese author Shotaro Ikenami.

Japanese Finance Minister Taro Aso, known as a big fan of "Golgo 13," told reporters that he was saddened by the death of Saito, which he described as a "loss" of talent.

"Are there any other international 'novels' like that?" the 81-year-old political heavyweight asked. 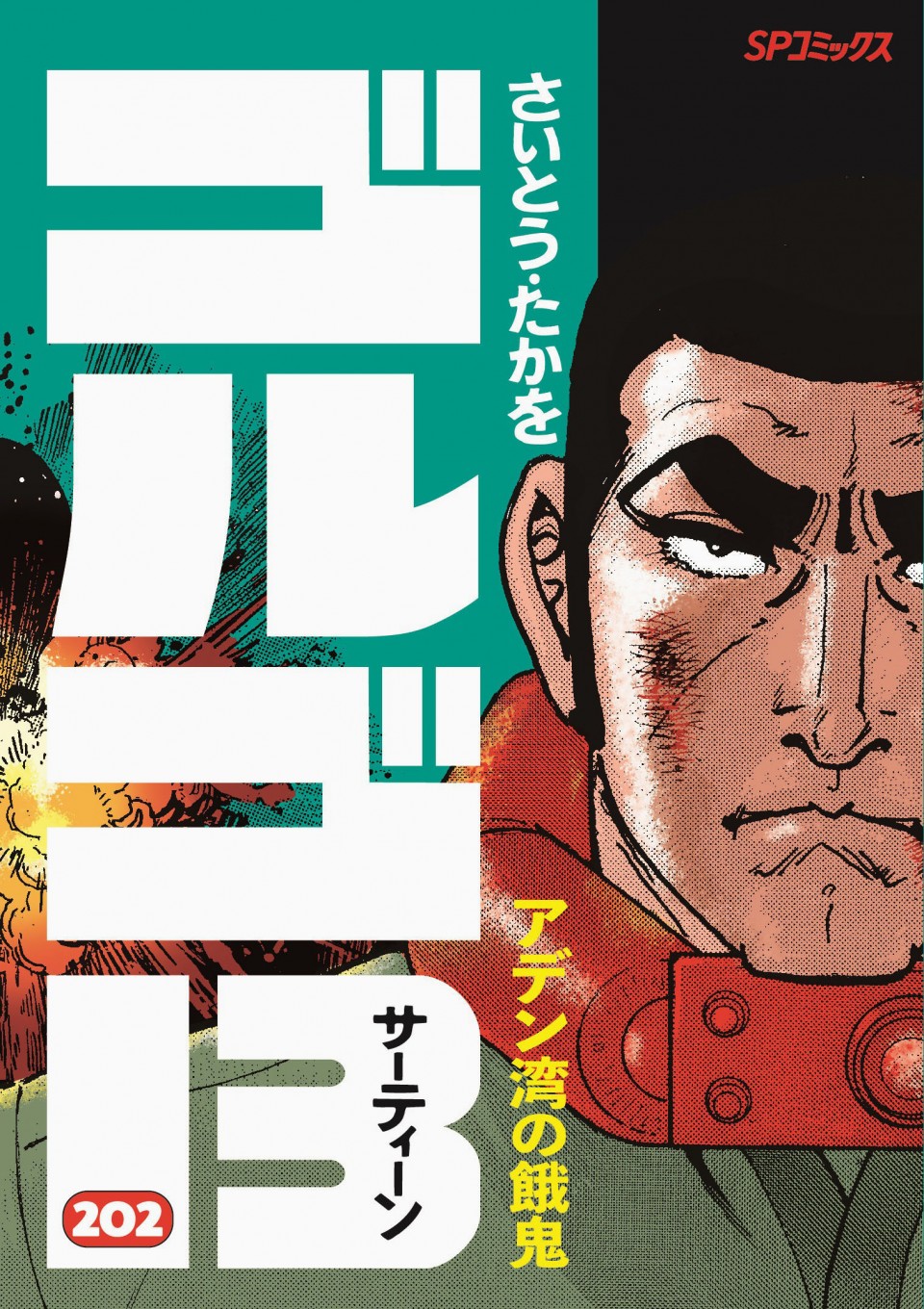 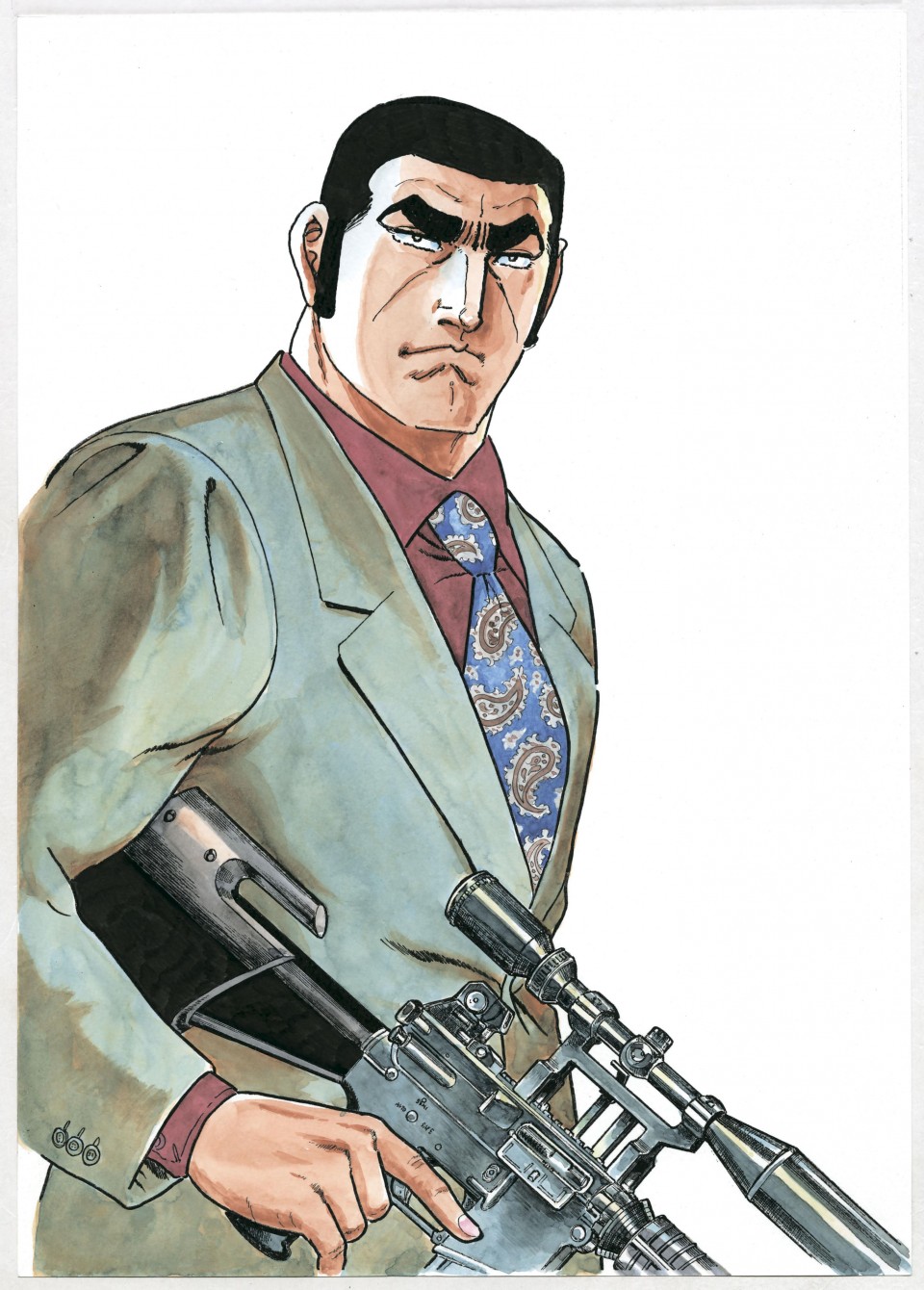