Honda Motor Co. said Thursday it aims to develop and test-launch a small rocket in the 2020s, eventually loading a satellite to be used for its connected cars that offer various services via the internet.

The automaker, which has been working on small rockets and plans to enter the space industry in the future, said it envisions reusing its rocket by enabling some of the components to land back on Earth after launching. 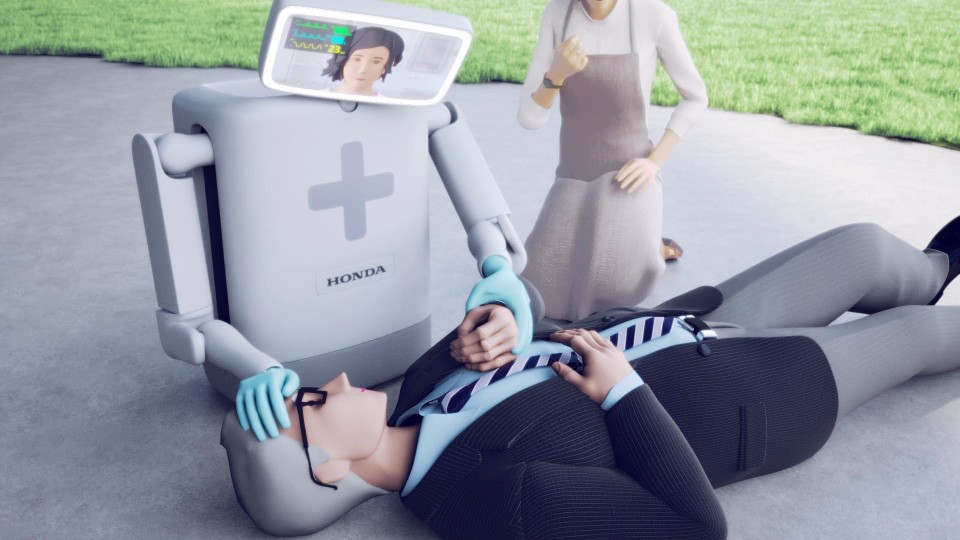 To achieve this, Honda will make use of the control and guidance technologies it has created through the development of automated driving technologies.

"We hope to deliver values that go ahead of the times," said Keiji Otsu, president and representative director of the automaker's research unit Honda R&D Co.

The automaker said it also eyes to grow the project into a business of putting up satellites developed by other companies.

Honda has expanded its businesses from cars to robots and aircraft and by doing so has improved its technologies. It introduced the ASIMO humanoid robot, which can walk on two legs in 2000, and has delivered the HondaJet small business aircraft since 2015.

The automaker said it now also plans to develop technologies of eVTOL vehicles, or so-called flying cars with features like helicopters and drones, and avatar robots. eVTOL stands for electric vertical takeoff and landing.

Honda aims to roll out eVTOL vehicles in North America in 2030 and then in Japan and other Asian countries. Since flying cars do not need runways and have relatively low noise, the automaker expects the vehicles to be used for intercity transportation.

As for avatar robots, Honda will advance its technologies used in robot hands capable of picking up small objects, eventually enabling medical staff to provide first aid treatment remotely and people on Earth to control robots on the Moon. Honda will start its demonstration experiment in fiscal 2023.