The foreign matter found in some lots of Moderna Inc.'s vaccine distributed but suspended from use in Japan was confirmed to be stainless steel that was mixed during the manufacturing process, the health ministry said Wednesday.

The substance was likely blended due to friction between two pieces of metal installed in the production line, which was caused by an inappropriate set-up, according to a probe by U.S. drugmaker Moderna and Takeda Pharmaceutical Co., the vaccine's distributor in Japan. 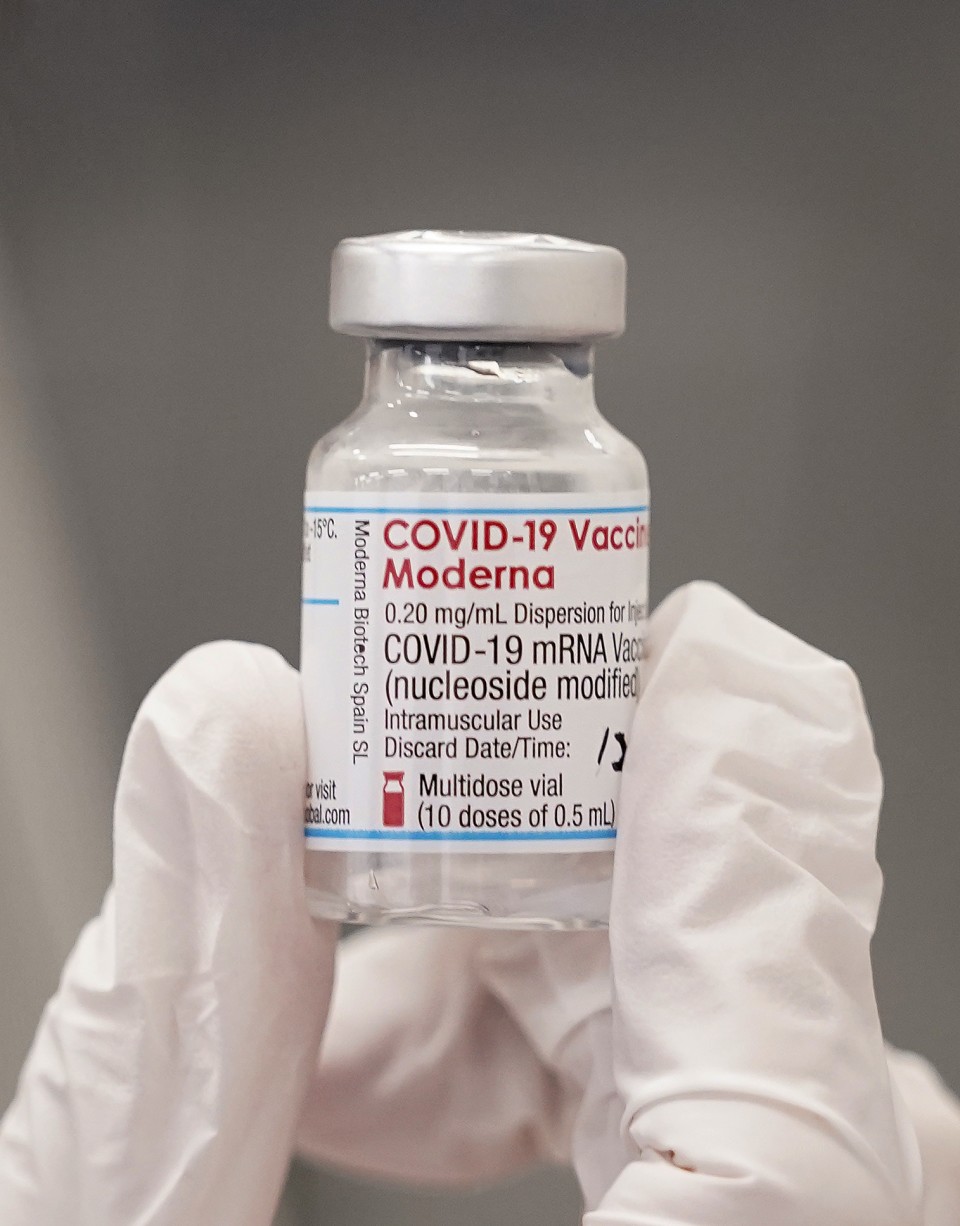 Stainless steel is used in such products as heart valves and joint replacements.

"It is not expected that injection of the particles identified in these lots in Japan would result in increased medical risk," the two companies said in a statement, but adding that injecting metallic particles into a muscle may cause a local reaction.

Vaccine doses under three lot numbers 3004667, 3004734 and 3004956 have already been suspended from use in Japan since the foreign matter was found last month. There are no other lots affected by the manufacturing issue at a plant in Spain and Takeda said it will start recalling the three lots on Thursday.

The suspension of the doses came as Japan is speeding up its vaccination drive to curb surging coronavirus cases, especially among younger generations whose vaccination rates are still low.

In August, two men in their 30s died after they received a dose of the Moderna vaccine that was one of the three lots.

The drugmakers said there is no evidence that the deaths were related to the administration of the vaccine and that the relationship is currently considered "coincidental."

The Ministry of Health, Labor and Welfare said last month that foreign substances had been found in 39 unused vials at eight vaccination sites in five prefectures. The discovery led the ministry to halt the use of around 1.63 million doses under the three lot numbers, which came from the same production line at the Spanish plant.

Over 110 million people in 45 countries have received doses of the Moderna vaccine, according to the companies.