China on Friday began in earnest work to advance its application to become a member of the Trans-Pacific Partnership free trade deal, a day after filing a bid to join the pact in an attempt to increase its economic clout in the Asia-Pacific region.

Chinese accession would significantly impact trade in the region, and its bid is aimed at countering moves that the United States and other partners are pursuing to decouple from the Chinese economy. It remains uncertain, though, whether China will be allowed to join the pact. 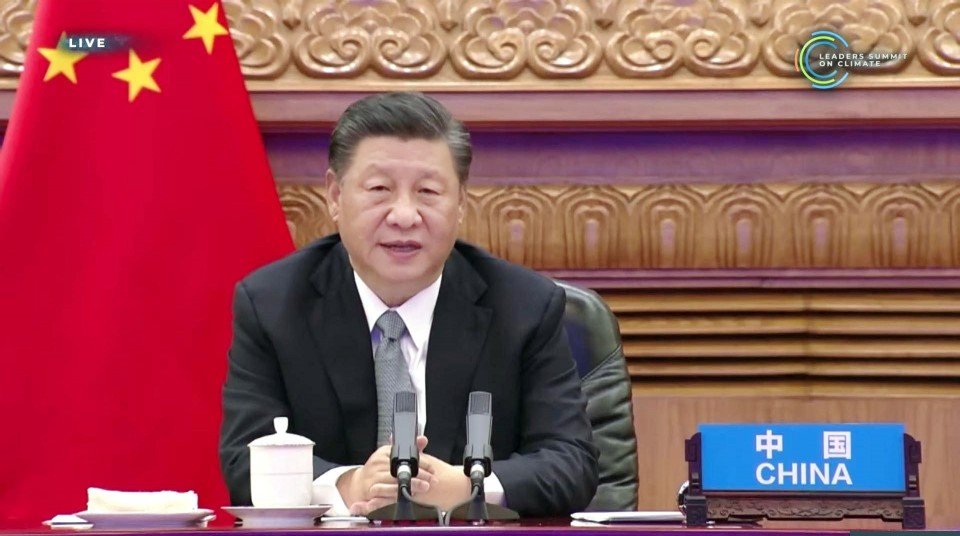 To join the deal, formally known as the Comprehensive and Progressive Agreement for Trans-Pacific Partnership, China will need the unanimous approval of all 11 member countries, including Australia and Japan. The United States withdrew from the pact in 2017.

In a speech on Friday, Chinese President Xi Jinping said high barriers that would harm growth of trade, investment and technology should be "removed," pledging to take measures to push forward the free trade system.

Foreign Ministry spokesman Zhao Lijian said Chinese participation in the TPP would "contribute to promoting the process of economic integration in the Asia-Pacific region" and encouraging "trade and investment growth" after the COVID-19 pandemic.

But one hurdle China faces is its strained ties with Australia.

In June, China said it had filed a complaint with the World Trade Organization over Australia's anti-dumping tariffs, apparently retaliation against Canberra's decision to complain to the WTO over China's anti-dumping duties on wine exports.

Australia signaled Friday that it may not accept the start of talks on China's possible participation, with the country's minister for trade, tourism and investment, Dan Tehan, saying in a statement that existing members want to be confident that China has a "track record of compliance" with its commitments under the WTO and existing trade agreements.

The minister also reiterated the need for China to agree to restart ministerial-level talks between the two nations.

Japan, a leading economy in the TPP, said it will carefully analyze whether China is ready to meet the requirements for joining the free trade deal.

"We must thoroughly assess whether China is ready to fulfill the high-standard rules of the TPP-11," Chief Cabinet Secretary Katsunobu Kato said, adding Tokyo will "consult with other members while following the procedures for approving new members.

The United States originally promoted the trade pact to counter China's growing economic influence, but after withdrawing from the treaty in January 2017, the U.S. government, now under President Joe Biden, remains cautious about returning to it.

Following the application, a U.S. State Department spokesperson said in a statement, "We would expect that China's non-market trade practices and China's use of economic coercion against other countries would factor into" a decision over Beijing's accession.

If China joins the TPP, the gross domestic product of participating economies would account for around 30 percent of global GDP, compared with over 10 percent currently. It would also mark a new milestone for the world's second-biggest economy, similar to its accession to the WTO in 2001.

Compared with some advanced countries such as Japan, China falls behind in liberalizing market access while the Asian economic powerhouse also faces other obstacles, such as reforms of preferential treatment for state-run companies and state subsidies to meet the standards shared among TPP members.

Xi announced his country's intention to seriously consider participating in the TPP when he attended an Asia-Pacific Economic Cooperation forum summit in November last year.

In July, during an informal virtual meeting with APEC leaders, he called for "integration, not decoupling," according to Chinese media.