Tokyo yet to meet goal of securing 7,000 beds for COVID patients

Tokyo is still behind its goal of securing 7,000 beds for COVID-19 patients, the metropolitan government said Thursday, as the medical system remains strained due to a surge of coronavirus cases amid the spread of the highly contagious Delta variant.

The capital has newly added 150 beds since asking Tokyo hospitals to secure beds and accept as many COVID-19 patients as possible in late August, bringing the total capacity to 6,117 beds.

The metropolitan government made the first such request together with the health ministry on Aug. 23 as an alarming rise of infections outstripped the capital's health care system. 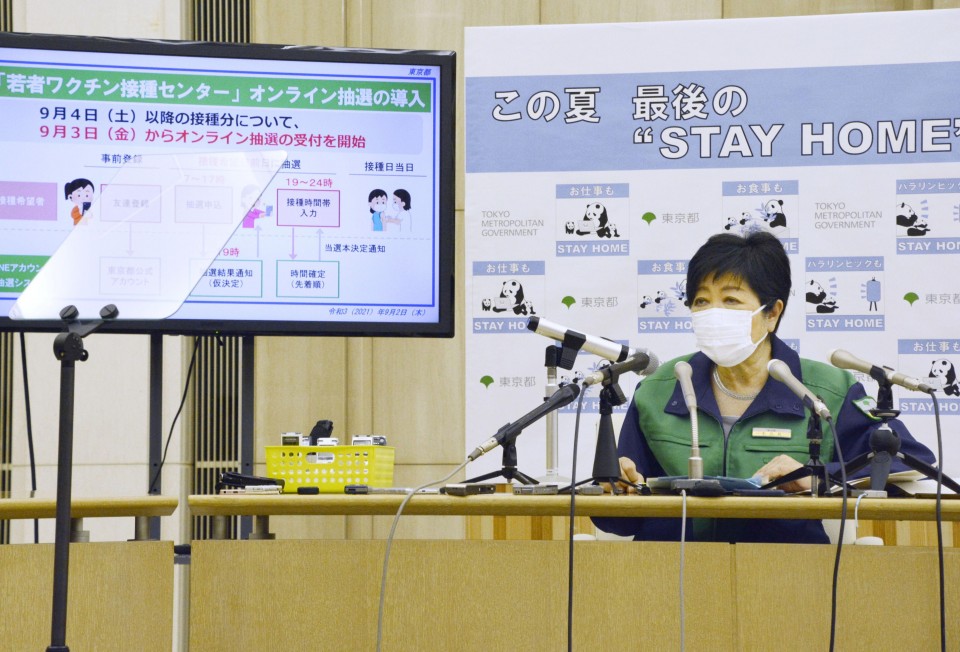 Meanwhile, Japan for the first time confirmed two cases of the new Mu variant of the coronavirus, the health ministry said Wednesday. Both of the two women infected with the variant first detected in Columbia were asymptomatic.

The World Health Organization designated the Mu variant as a variant of interest in late August.

The two were found to carrying the variant during screenings at Narita airport near Tokyo in June and July, the ministry said.