South Korea succeeded in testing its submarine-launched ballistic missile underwater on Wednesday, becoming the seventh country in the world to possess such weaponry, the presidential office said, but the move swiftly triggered backlash from the North.

The underwater launch was held at a local test center of the Agency for Defense Development with major government officials present including President Moon Jae In, who hailed the success which follows those of the United States, Russia, China, Britain, France and India. 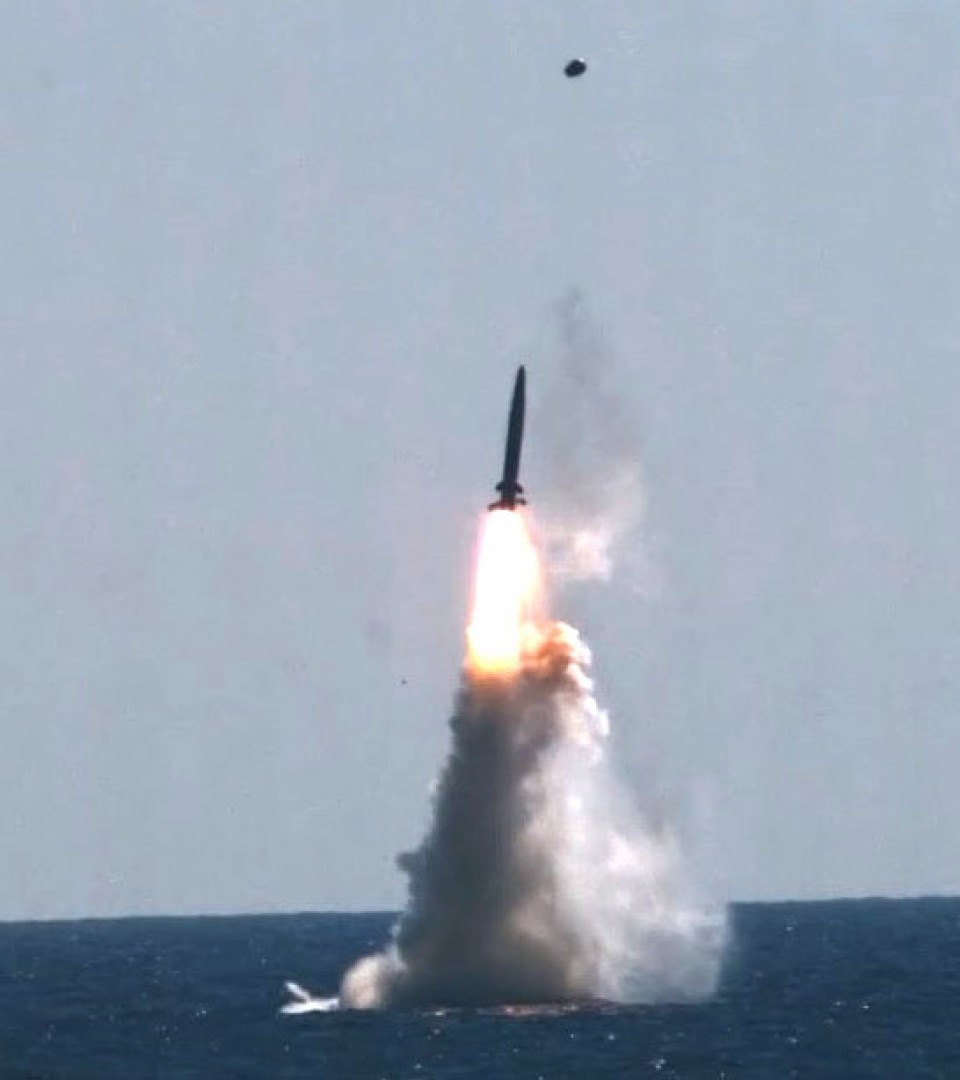 The SLBM was launched from a 3,000-ton-class submarine and precisely hit its target after flying a planned distance, according to the presidential office.

"Being equipped with SLBM is very meaningful in terms of securing deterrence against omnidirectional threats, and is expected to play a big role in achieving self-reliant national security and a permanent peace regime on the Korean Peninsula," it said.

In a statement, she lambasted Moon for having said the latest missile development would help prevent "provocations" by the North, although her nation has just been making efforts to bolster its "defense" capabilities.

If Moon "slanders" North Korea, she added, her country would have to take action against the South and inter-Korean relations would fall into "complete destruction."

On Wednesday, North Korea also fired two short-range ballistic missiles into waters within Japan's exclusive economic zone, but Kim Yo Jong did not refer to the launch in her statement.