Japanese travel agency JTB Corp. said Tuesday it sold its Tokyo headquarters as well as another building in Osaka as it progresses a restructuring effort aimed at shoring up its finances after the COVID-19 pandemic killed demand for its services. 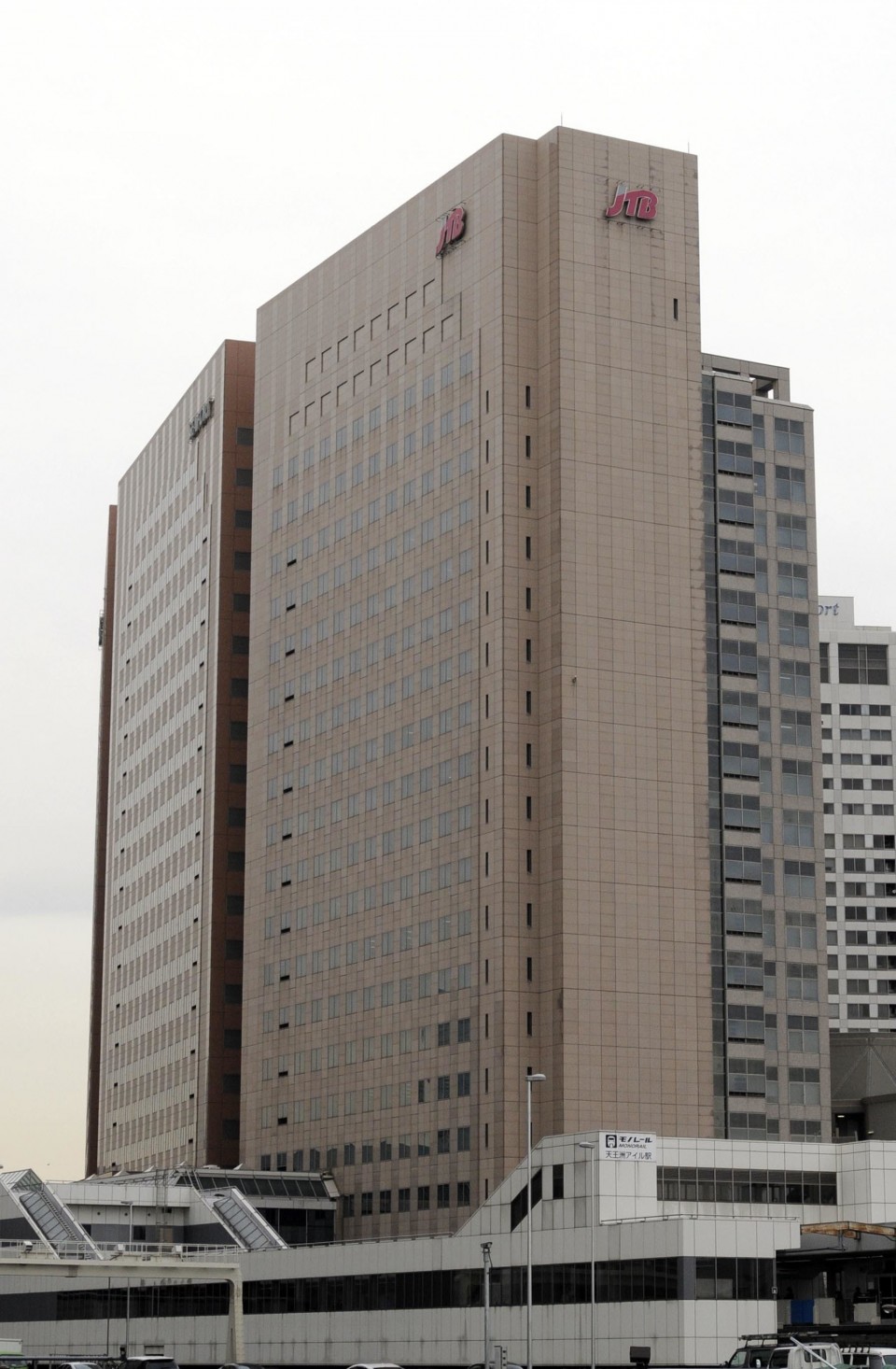 JTB sold the buildings for several tens of billions of yen to bolster its cash reserves, a company source said. A JTB spokesperson declined to comment on specifics around the sale value or name of the buyer.

The company will continue to use the building in Tokyo's Shinagawa Ward as its headquarters on a lease contract basis, the source said.

The major travel agency is attempting to weather the COVID storm as it posted a record net loss of 105.2 billion yen in the year ended March.

Demand slumped due to travel restrictions imposed during the coronavirus pandemic and the company's capital adequacy ratio dropped to 6.9 percent as of the end of March from 24.3 percent a year ago.

JTB plans to reduce its group headcount by 7,200 and close 115 domestic outlets, or about 25 percent of the total, to cut costs, while raising 30 billion yen ($271 mil.) to strengthen its capital base through a third-party allotment of preferred shares with financial institutions.

Similarly, its domestic rival H.I.S. Co. sold its head office in the capital's Minato Ward for 32.5 billion yen to improve its cash position.