A car carrying Japanese comedian and prizewinning film director Takeshi Kitano was attacked Saturday night in the premises of a Tokyo TV station by a man wielding a pickax, with police arresting him on the spot, investigators said.

Kitano, 74, also known by his stage name Beat Takeshi, and others were unharmed in the attack that took place around 11:40 p.m. at Tokyo Broadcasting System Television Inc., according to the police. 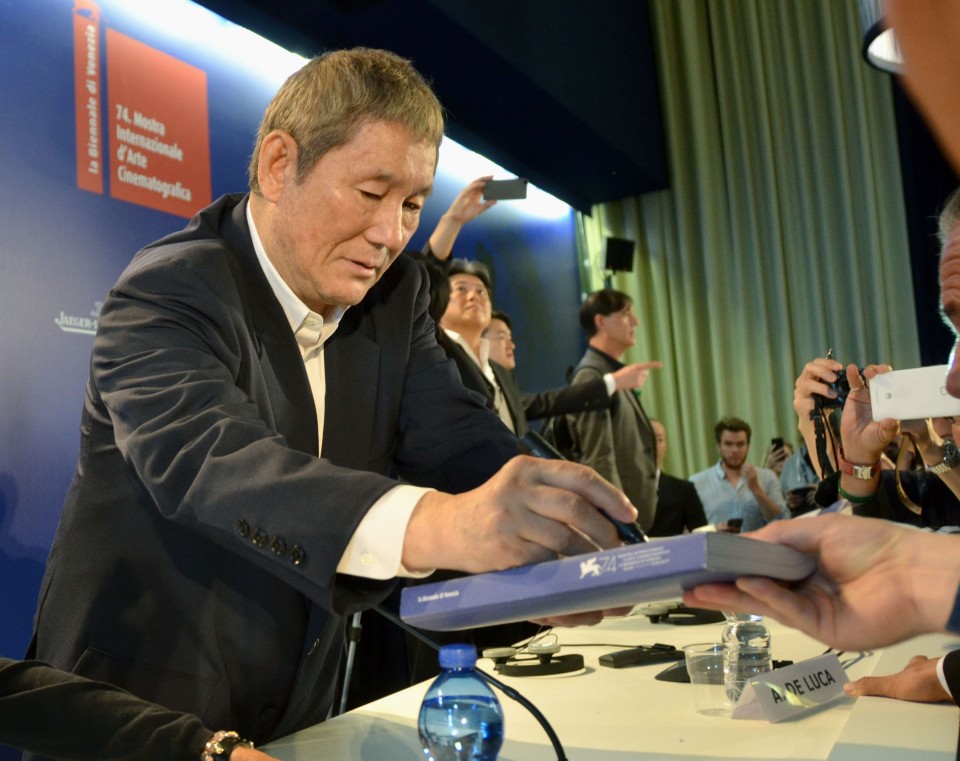 The attacker, identified as an unemployed man in his 40s from Chiba Prefecture, told the investigators he had been "ignored" by Kitano when he had waited for a car carrying the Japanese entertainer near the TV station in late June.

"I got down on my knees near the car and begged him to help me enter the world of show business, but he ignored me," the man was quoted as telling the investigators.

The man was also in possession of a knife with a 10-centimeter blade and has admitted to weapons violations, the police said. Kitano had appeared in a TBS live-broadcast program Saturday night.