Veteran Japanese defender Yuto Nagatomo is set for a return to his first club, FC Tokyo, a source close to the matter said Friday.

Turning 35 on Sunday, Nagatomo will be back in the J-League after 11 years in Europe. The fullback spent seven years at Italian giants Inter Milan after signing for the then-European champions in early 2011. 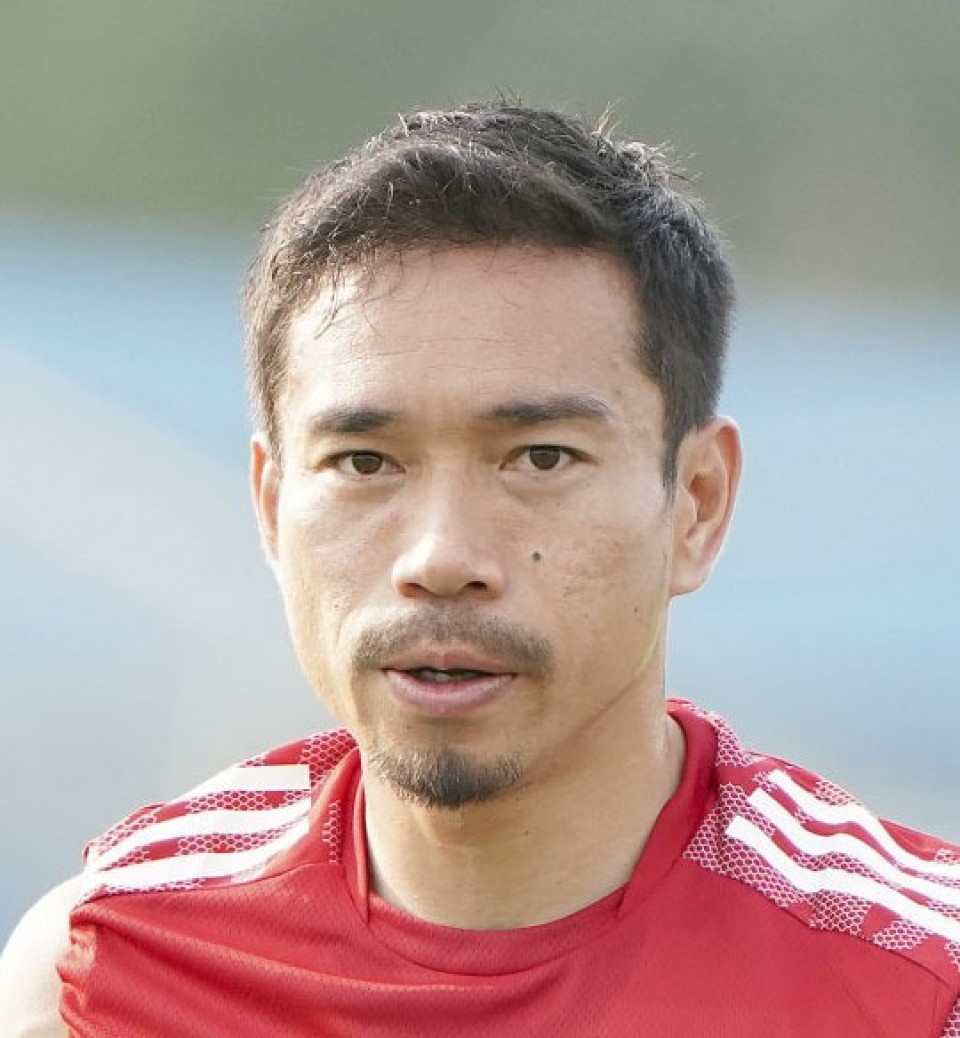 Nagatomo joined FC Tokyo in 2008 while still at Meiji University and signed for Italian side Cesena after the 2010 World Cup in South Africa. He spent half a season at the club before his move to Inter.

He spent two-and-half years at Galatasaray from the start of 2018 before moving to Marseille, where he played a season alongside compatriot Hiroki Sakai. The fellow fullback has already made his return to the J-League this summer with Urawa Reds.

Nagatomo had been looking for a new club in Europe as a free agent after leaving Marseille but decided to return to Japan, the source said.

Nagatomo has the second-most caps for the Japan national team at 127, the latest of which came in a 1-0 World Cup qualifier win over China on Tuesday. He is only behind Yasuhito Endo's 152 caps.

Nagatomo has played in the last three World Cups.