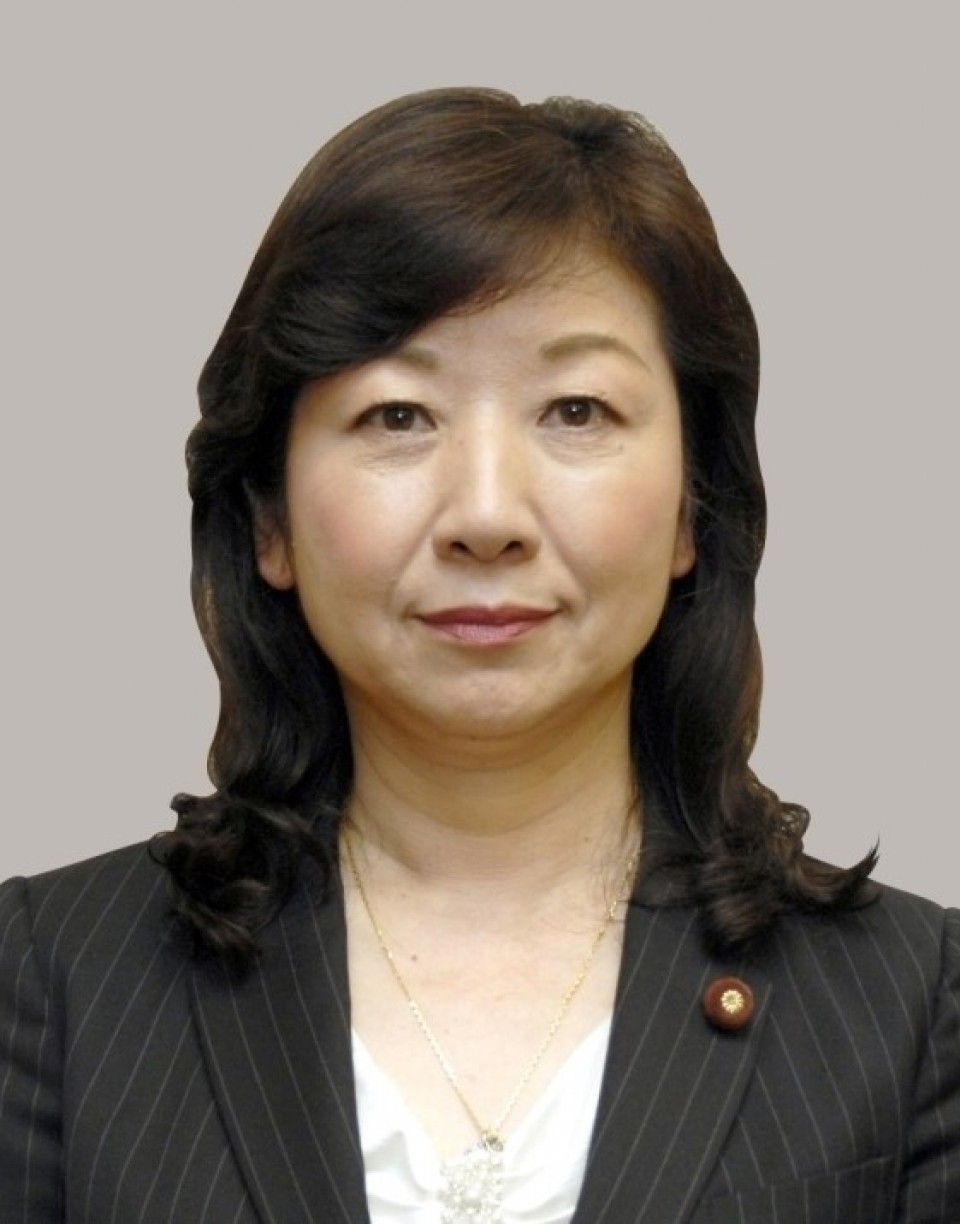 Noda, who does not belong to an LDP faction, said she has secured the necessary 20 nominations from lawmakers to run in the party's Sept. 29 election.

Suga earlier this month announced his intention to resign as public support for his government has plunged amid mounting criticism over its COVID-19 response.

Noda, 61, and Takaichi are both seeking to become Japan's first female prime minister, a post the new LDP leader will take as the party controls the powerful lower house of parliament.

Born in Fukuoka Prefecture, Noda worked for the operator of the high-end Imperial Hotel in Tokyo before being elected to the House of Representatives in 1993 from a constituency in Gifu Prefecture.

Having experienced struggles with fertility treatment and now raising a son with disabilities, one of Noda's focuses is on boosting support for parents and tackling Japan's low birth rate.

"The other candidates all have great policies," Noda told reporters. "But I had trouble finding any policies concerning issues I've worked on as a politician, such as lifting up the small and weak."

She said Japan needs greater efforts to boost diversity, and its shrinking and graying population requires the LDP to present policies that "provide a place in society for women, children, the elderly and disabled, people who couldn't play a leading part until now."

Also Thursday, Kono voiced support for recognizing same-sex marriage in Japan and allowing married couples to have different surnames, a stance that aligns with popular opinion but could rattle more conservative LDP lawmakers.

Japan currently does not recognize same-sex marriage based on Article 24 of the Constitution that states, "Marriage shall be based only on the mutual consent of both sexes and it shall be maintained through mutual cooperation with the equal rights of husband and wife as a basis."

"I'm in favor of (same-sex marriage), but there is the constitutional question," Kono said in a group interview with news organizations. "Values-based issues like this should be widely discussed in the Diet without worrying about party discipline."

Some municipalities offer "partnership certificates" for LGBT couples but they are not legally binding and do not carry the same advantages as straight people such as entitlement to benefits provided by a spouse's employer.

A nationwide survey conducted in 2018 by advertising firm Dentsu Inc. on 60,000 people aged from 20 to 59 found that 8.9 percent identified as a sexual minority and 78.4 percent favored marriage equality.

Japan also does not allow married couples to have different surnames, a rule that has been criticized as disproportionately affecting women. According to health minister data, about 96 percent of married couples use the husband's surname. 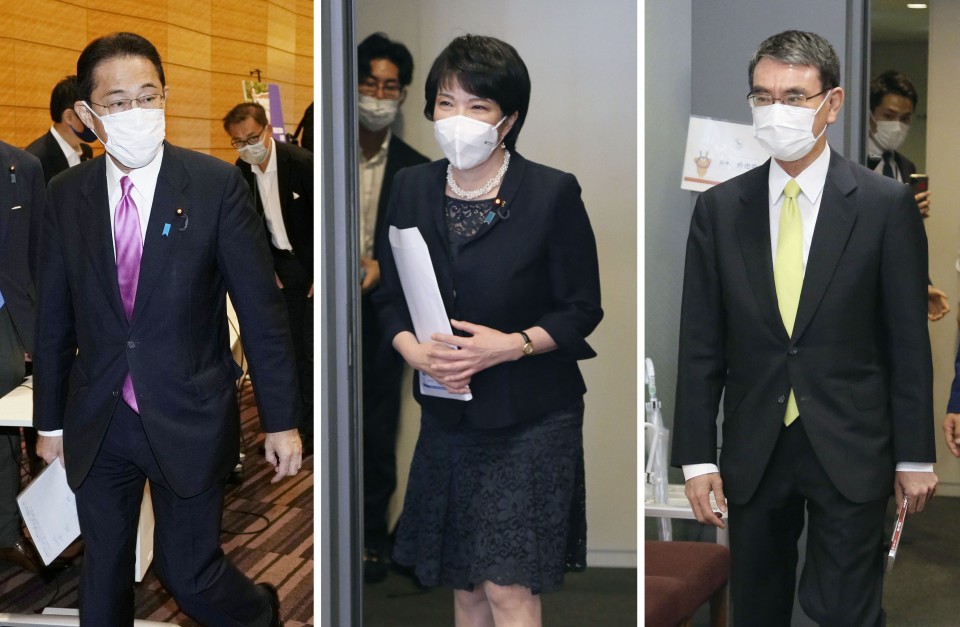