Former internal affairs minister Sanae Takaichi, seeking to run in the upcoming Liberal Democratic Party's leadership election, is known to be a staunch conservative and a policy expert. 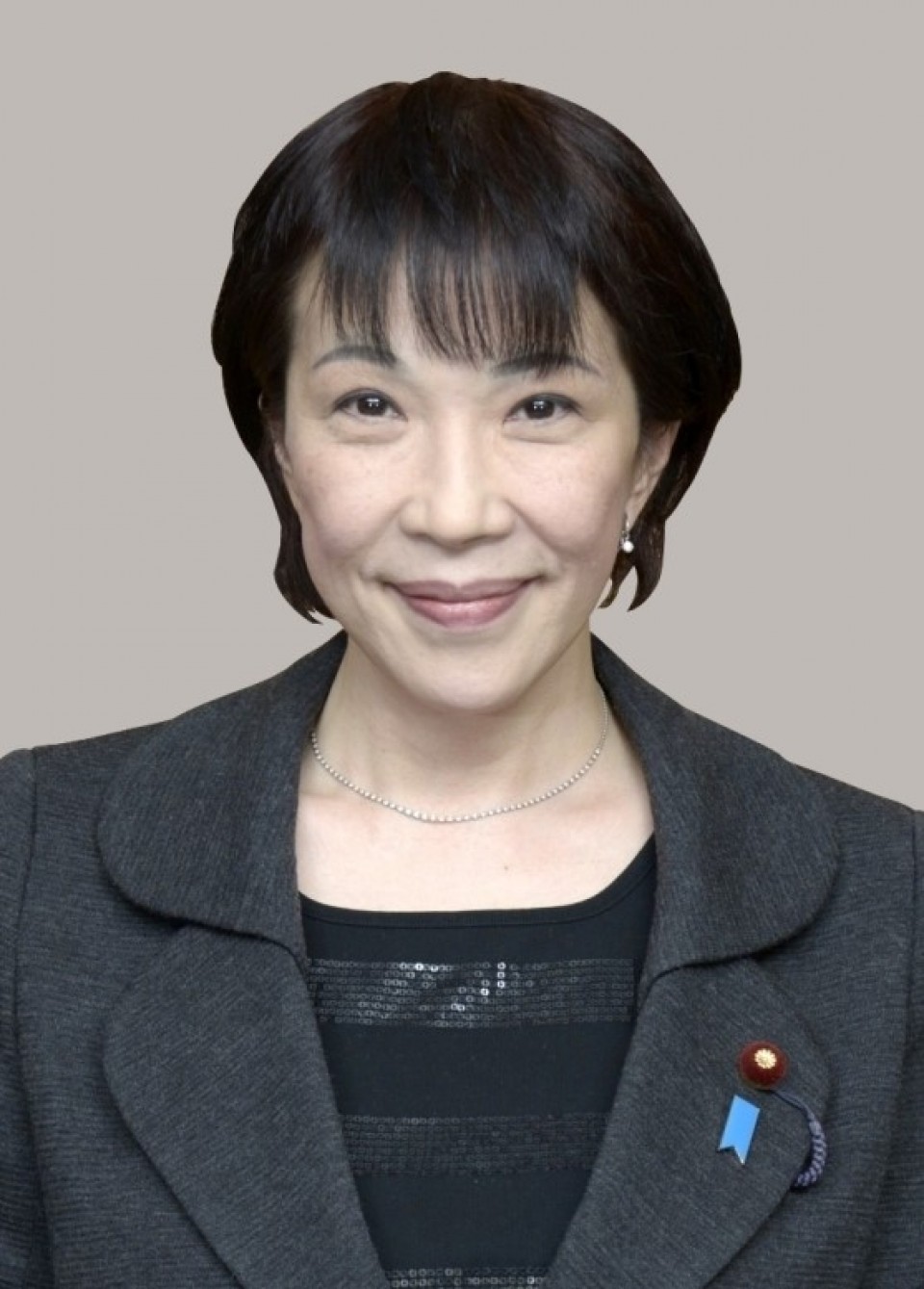 The 60-year-old senior lawmaker, aiming to become the country's first female prime minister, has faced criticism in the past from China and South Korea for her frequent visits to Yasukuni shrine, a war-linked shrine in Tokyo seen by the neighboring countries as a symbol of Japan's past militarism.

After winning her first seat as a House of Representatives member in 1993, Takaichi joined the now-defunct New Frontier Party, later switching to the LDP.

Known as an admirer of former British Prime Minister Margaret Thatcher, she has held key posts in the LDP and the Cabinet, including the head of the party's Policy Research Council and state minister in charge of Okinawa and Northern Territories issues and Japan's falling birthrate.

The eighth-term lower house member elected from a constituency in Nara Prefecture is an alumna of the Matsushita Institute of Government and Management.