The U.S. and French presidents on Wednesday moved to mend bilateral ties that soured over a recently unveiled Australian submarine deal under a new Indo-Pacific security partnership involving the United States and Britain.

According to a joint statement issued after a phone call between U.S. President Joe Biden and French President Emmanuel Macron, the two leaders decided to "open a process of in-depth consultations, aimed at creating the conditions for ensuring confidence." 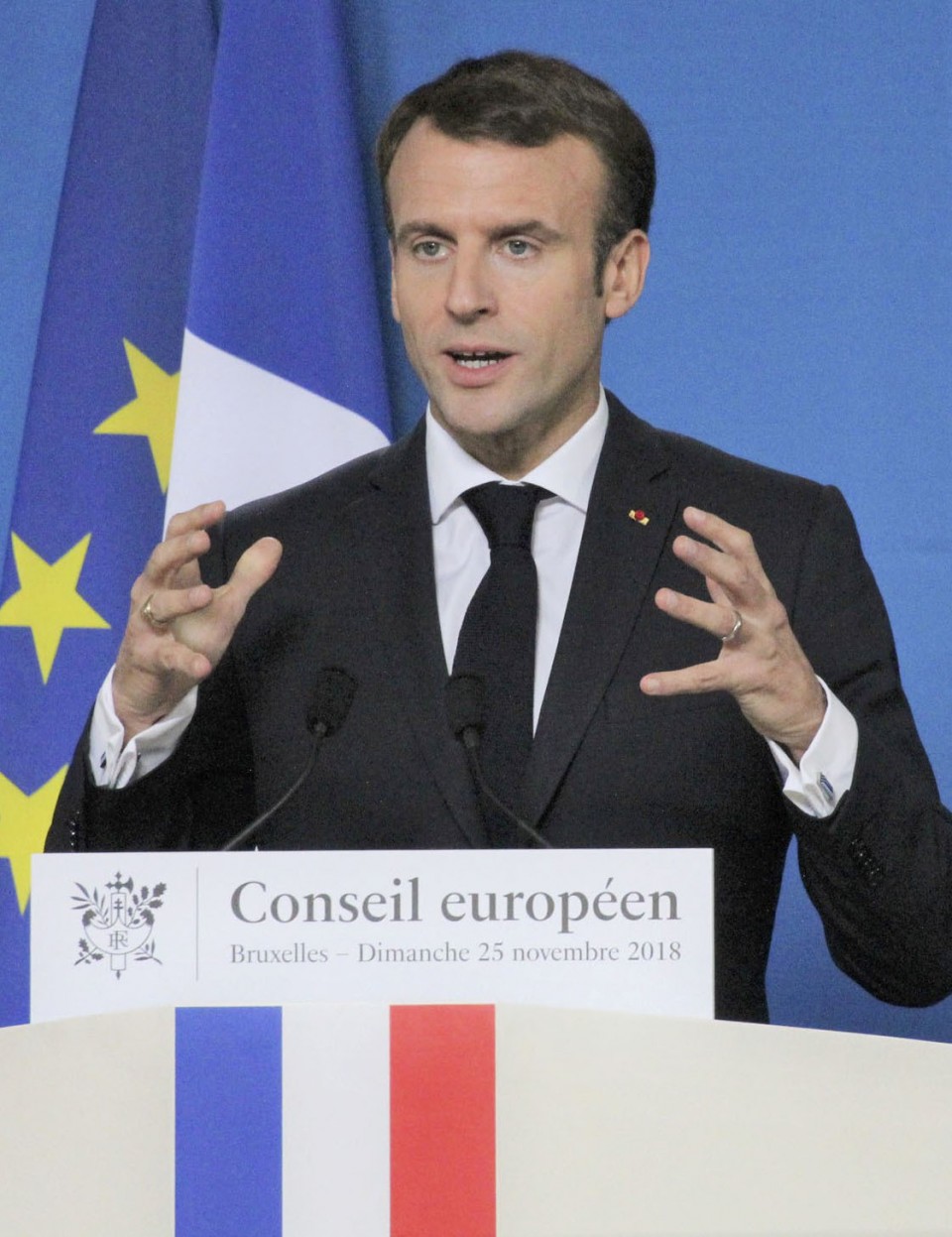 The spat quickly escalated after last week's announcement of the security partnership between Australia, Britain and the United States, dubbed AUKUS, which led to France losing a multibillion-dollar agreement to sell submarines to Australia. Canberra has decided to pursue nuclear-powered submarines under AUKUS.

France, which said it was blindsided by the announcement and felt excluded from the new Indo-Pacific partnership despite its active engagement in the region, said Friday it was recalling its ambassadors to the United States and Australia.

During the phone call on Wednesday, Biden and Macron agreed "the situation would have benefitted from open consultations among allies on matters of strategic interest to France and our European partners," according to the joint statement.

The two agreed to meet in Europe at the end of October while Macron has decided the French ambassador will return to Washington next week.

Biden also reaffirmed "the strategic importance of French and European engagement in the Indo-Pacific region," according to the statement. The phone call was conducted at the request of Biden. 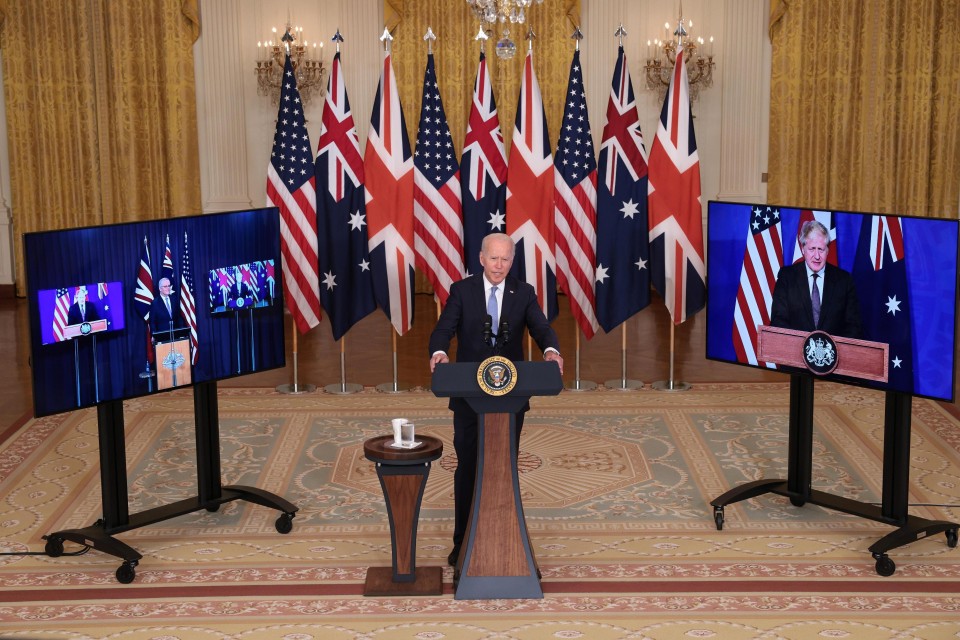