Grossi is expected to discuss such issues as nuclear inspections and mutual cooperation with senior Iranian officials during the visit. 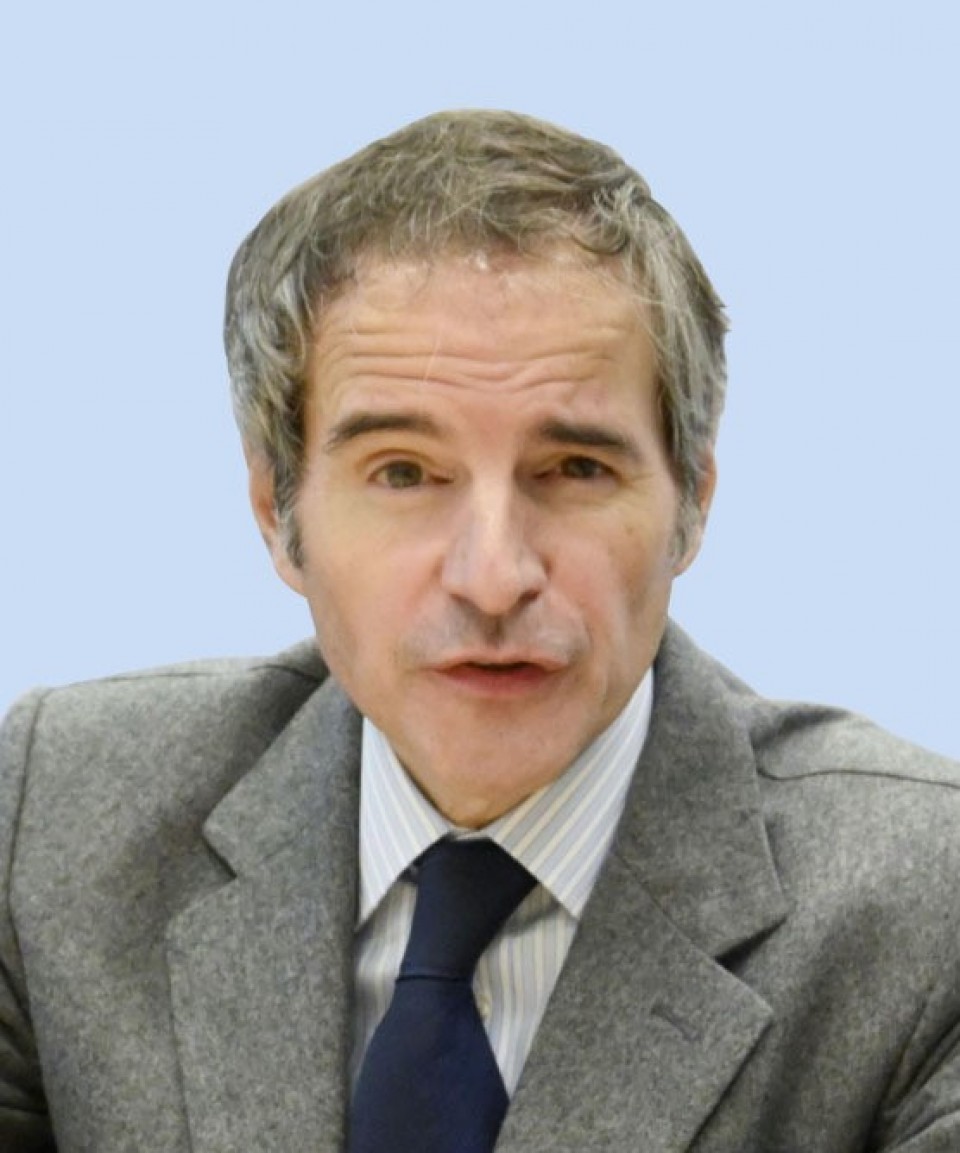 The IAEA is tasked with verifying Iran's commitments under its 2015 nuclear deal with world powers. But Iran has restricted its inspections, while enriching uranium to 60 percent purity, which is close to nuclear weapons-grade.

The Grossi visit is being arranged as the IAEA plans to hold a regular board meeting in Vienna from Monday that might result in a resolution against Iran's nuclear activities.

The visit is seen by many as Iran wishing to show its willingness to cooperate in a bid to alleviate opposition from some countries toward Iran at the board meeting.

"It's clear that a strong response is needed" at the IAEA board, one source said, adding Iran has not constructively engaged with the nuclear watchdog.

Under the 2015 pact struck with six major powers -- Britain, China, France, Germany, Russia and the United States -- Iran agreed to curb its nuclear activities in exchange for the lifting of sanctions.