The new mayor of Yokohama near Tokyo announced Friday the city's withdrawal of its bid to host a casino resort, due to local concerns about gambling addiction and the deterioration of public safety.

Takeharu Yamanaka, who was elected last month on an anti-casino campaign with backing from opposition parties, said in his first policy speech at a local assembly that the city government will immediately halt the ongoing process of bidding for the so-called integrated resort, which comprises casinos, hotels and shopping facilities.

The announcement by the head of the second most populous city in Japan after Tokyo came as the country's casino project is at a standstill due to the withdrawal of interest by key foreign operators amid the coronavirus pandemic.

The government plans to pick up to three locations between October and April next year for the integrated resorts under legislation that cleared parliament in 2018 to legalize casino gambling in Japan. 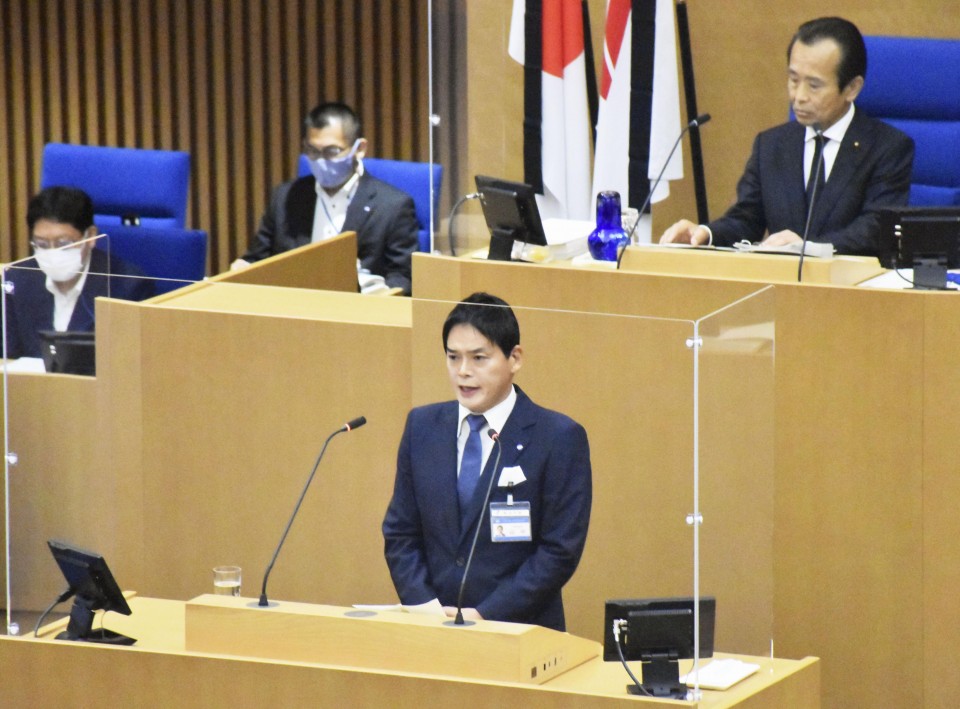 "In response to the voices of citizens opposed to the integrated resort project, I hereby declare the withdrawal of the bid," the 48-year-old mayor said.

Former Yokohama Mayor Fumiko Hayashi declared her intention to open a casino resort in the late 2020s in the capital of Kanagawa Prefecture in August 2019. But amid public opposition to the project, she failed to secure a fourth four-year term in the Aug. 22 mayoral election.

In the mayoral race, Yamanaka also defeated a candidate backed by Prime Minister Yoshihide Suga, dealing a significant blow to his government.

The premier, who is elected to the House of Representatives from a Yokohama constituency, last week offered to resign in late September amid mounting criticism of his government's handling of the pandemic.

Suga has promoted the country's casino project since he was chief Cabinet secretary under his predecessor Shinzo Abe.

So far, the city of Osaka and Osaka Prefecture, Wakayama Prefecture and Nagasaki Prefecture have declared their intention to bid for the project, teaming up with operators from the United States, Canada and Austria, respectively.