FOCUS: Will fiscal consolidation be a priority for new ruling party leader?

Japan looks poised to put even less emphasis on fiscal consolidation under the new leader of the ruling Liberal Democratic Party when the successor to Prime Minister Yoshihide Suga forms a new government.

Most candidates for the Sept. 29 party leadership race have pledged large-scale economic measures ahead of the start of campaigning on Friday as they bid to address the coronavirus crisis and return growth to the pandemic-hit economy. 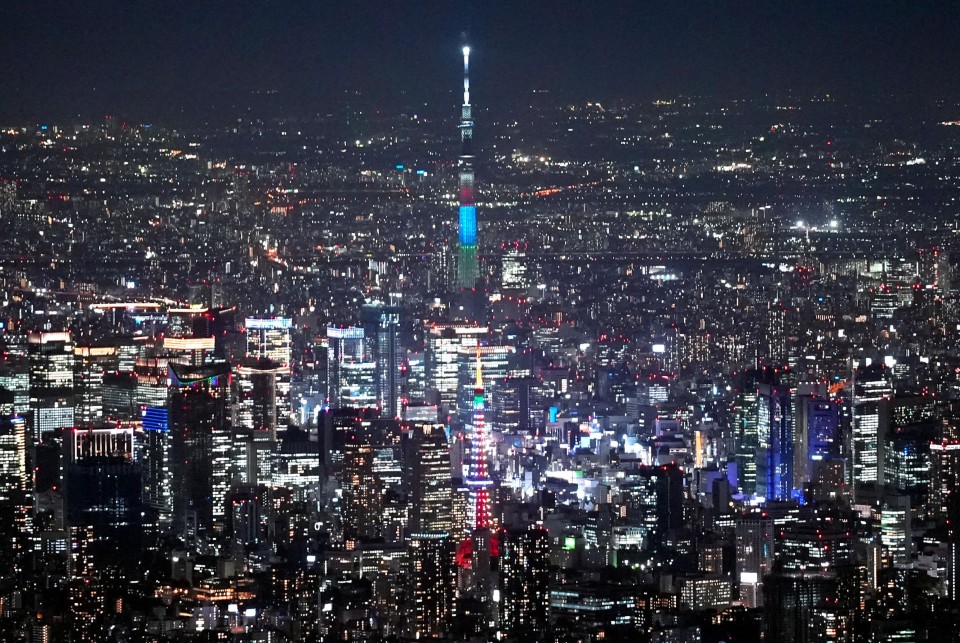 Each is playing up a bold economic package ahead of a general election that must be held by Nov. 28.

The winner will replace Suga, who announced his intention to resign earlier in the month, as prime minister given the party controls the powerful lower house of parliament. The next leader will be tasked with attending to Japan's fiscal health which is the worst among major developed countries.

The world's third-largest economy is saddled with public debt of more than 1,200 trillion yen ($10 trillion), or over 200 percent of its annual gross domestic product, as of the end of March.

"The three contenders can distinguish themselves by launching their own fiscal policy and growth strategy, and Ms. Takaichi's fiscal policy looks most expansionary and (under which) it would be easy to increase budget deficits," said Yoshimasa Maruyama, chief economist at SMBC Nikko Securities.

Takaichi, who seeks to be the first female prime minister in Japan, said the government's goal of putting its primary balance into the black by fiscal 2025 should be shelved until the Bank of Japan achieves its 2 percent inflation target.

The primary balance -- tax revenue minus spending other than debt-servicing -- is regarded as an important fiscal soundness indicator.

According to the initial budget for the current fiscal year through March 2022, Japan's primary deficit has more than doubled to 20.36 trillion yen from the amount in the previous year's initial plan, due to a decrease in tax revenue and increase in expenditure under the pandemic.

Takaichi said at a press conference last week that her economic plan is a remodeled version of former Prime Minister Shinzo Abe's economics program, dubbed "Abenomics," which consists of "three arrows" of monetary easing, agile fiscal spending to deal with the pandemic and other possible emergencies and boosting investment in crisis management, and economic growth.

Under what she calls "Sanaenomics," Takaichi plans to spend around 100 trillion yen over 10 years.

Kishida, a strong contender with support from veteran lawmakers, has said he will "hold fast the banner of fiscal consolidation" but also vowed an economic package with "tens of trillions of yen" to fight the fallout from the COVID-19 pandemic. He also proposed financial support for child care, education and housing to support the middle class.

Kishida's "new Japanese-style capitalism" is designed to narrow income disparity through wealth redistribution, after structural reforms promoted in the early 2000s under the government of Prime Minister Junichiro Koizumi created a "division between the rich and the poor," he said.

Kono's policy on the primary balance is unclear, as the reform-minded maverick only said the issue should be left to "various discussions." Still, he said at a press conference last week that a corporate tax break is worth considering for companies delivering wage increases.

Kono, who is leading many media-run opinion polls as favorite to replace Suga, said he sees the need for fiscal measures to deal with the COVID-19 pandemic, though detail on how he will achieve that is scarce.

Former Japanese communications minister Seiko Noda, the last to join the fray in a bid for the party's presidency, had yet to outline many policies when she announced her bid Thursday. Her website says she has her focus on fiscal consolidation.

With the pandemic holding back Japan's economic recovery, there remain businesses and individuals in need of financial aid. All candidates face the prospect of delivering a bold stimulus package, said Yuichi Kodama, chief economist at the Meiji Yasuda Research Institute.

Takahide Kiuchi, executive economist at the Nomura Research Institute, said candidates might have chosen policies deemed popular with the public with an eye on the general election coming this fall.

The House of Representatives election will likely be held on Nov. 7 or 14, beyond the expiration date of the lower house members' four-year terms on Oct. 21, according to ruling party lawmakers.

The Constitutional Democratic Party of Japan and three other opposition parties have proposed to lower the 10 percent consumption tax rate, hiked from 8 percent in October 2019, in their common policy package for the election. But the measure has no support from any of the LDP leadership candidates.