Real Mallorca and Japan midfielder Takefusa Kubo has been sidelined after taking a knock to his knee during a match, the player revealed in a social media post on Thursday.

"I hurt my knee while playing in yesterday's match and will have to spend a little time off the pitch," the 20-year-old Real Madrid loanee wrote on Instagram. 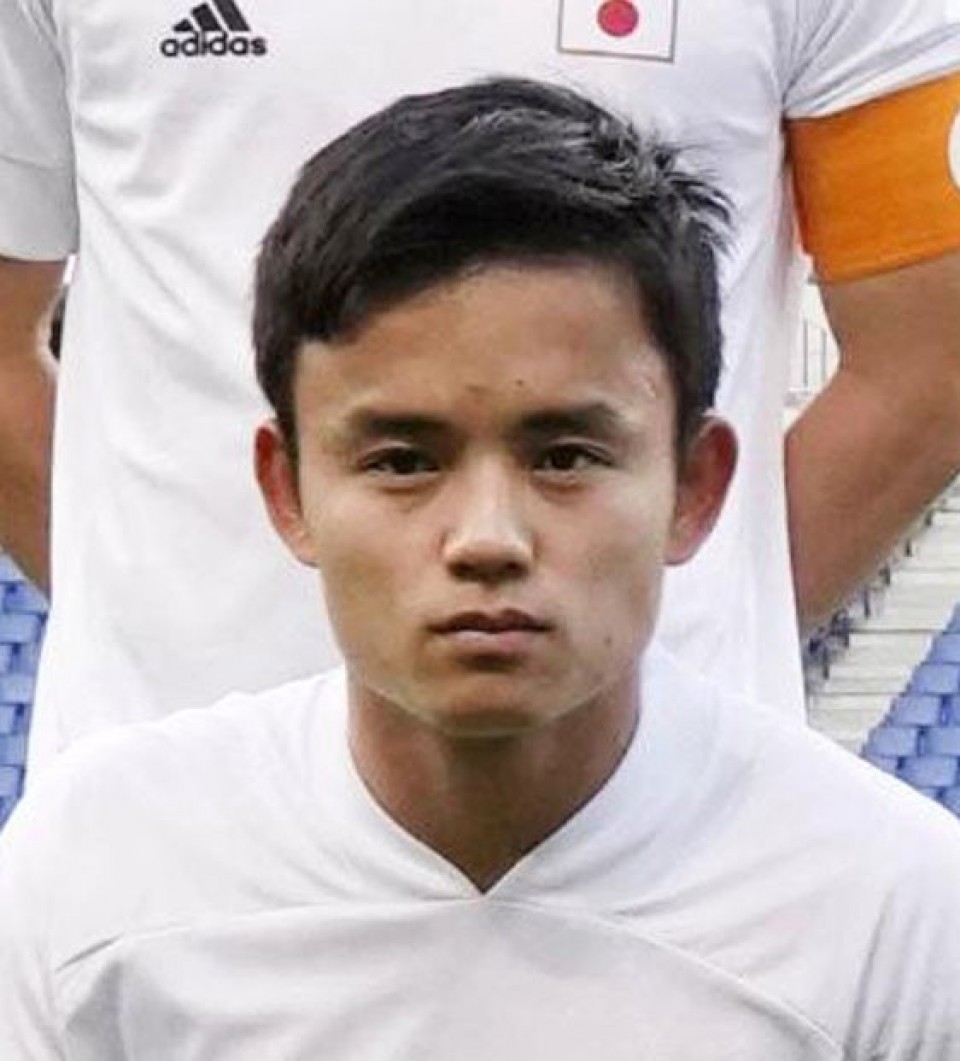 "I'm very disappointed that I won't be able to help my (Spanish) team and national team during this important time, but I will be offering support from off the pitch. I will focus on what I can do so that I can rejoin the team and play my part as soon as possible."

The Japanese playmaker was pictured in local media walking up a flight of stairs at a hotel with the aid of crutches, with the same report speculating he would be unavailable for the team's next match against Osasuna on Sunday.

Kubo, who is playing for Mallorca on loan for a second time, started the match against Real Madrid on Wednesday but he was replaced at halftime. Real Madrid thrashed Mallorca 6-1 with Marco Asensio scoring a hat-trick and Karim Benzema striking twice to allow the Spanish giants to reclaim top spot in La Liga.

Japan play Saudi Arabia and Australia next month in the final stage of Asian qualifying for the 2022 FIFA World Cup.