The Japanese government said Friday it will carefully analyze whether China is ready to meet the requirements for joining the trans-Pacific Partnership free trade deal, a day after Beijing announced it has filed a bid to join the framework.

"We must thoroughly assess whether China is ready to fulfill the high-standard rules of the TPP-11," Chief Cabinet Secretary Katsunobu Kato said, referring to the deal formally known as the Comprehensive and Progressive Agreement for Trans-Pacific Partnership. 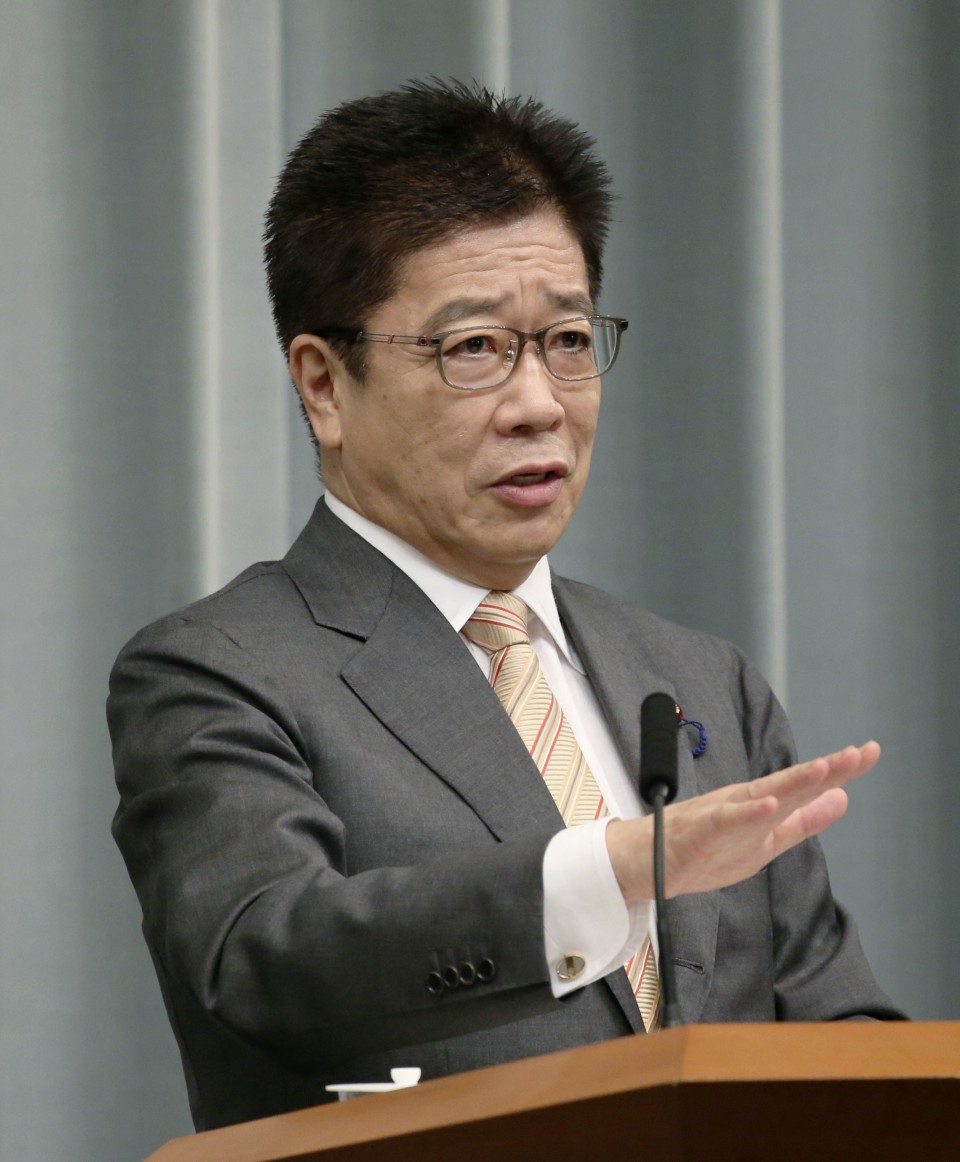 "We will consult with other members while following the procedures for approving new members," the top government spokesman said at a press conference.

China needs the unanimous approval of all 11 member countries to join the pact, which Beijing apparently sees as a way to increase its economic clout. Its accession would have a significant impact on trade in the Asia-Pacific region.

Finance Minister Taro Aso told reporters, "I simply wonder if China is really in a state in which it can join," citing the trade pact's detailed rules over state-owned enterprises.

The other existing TPP members are Australia, Brunei, Canada, Chile, Malaysia, Mexico, New Zealand, Peru, Singapore and Vietnam. The United States remains cautious about returning to the treaty after its withdrawal in January 2017.