Japan PM likely to be decided in runoff vote between Kono, Kishida

Japan's ruling party is likely to choose its new leader, and therefore prime minister, in a runoff vote between vaccination minister Taro Kono and former Foreign Minister Fumio Kishida, according to a Kyodo News survey conducted through Monday.

Among the four candidates in the Liberal Democratic Party's presidential election on Wednesday, Kono is expected to win the biggest share of the 764 votes up for grabs in the first round but fall short of securing an absolute majority. Kishida will likely come second. 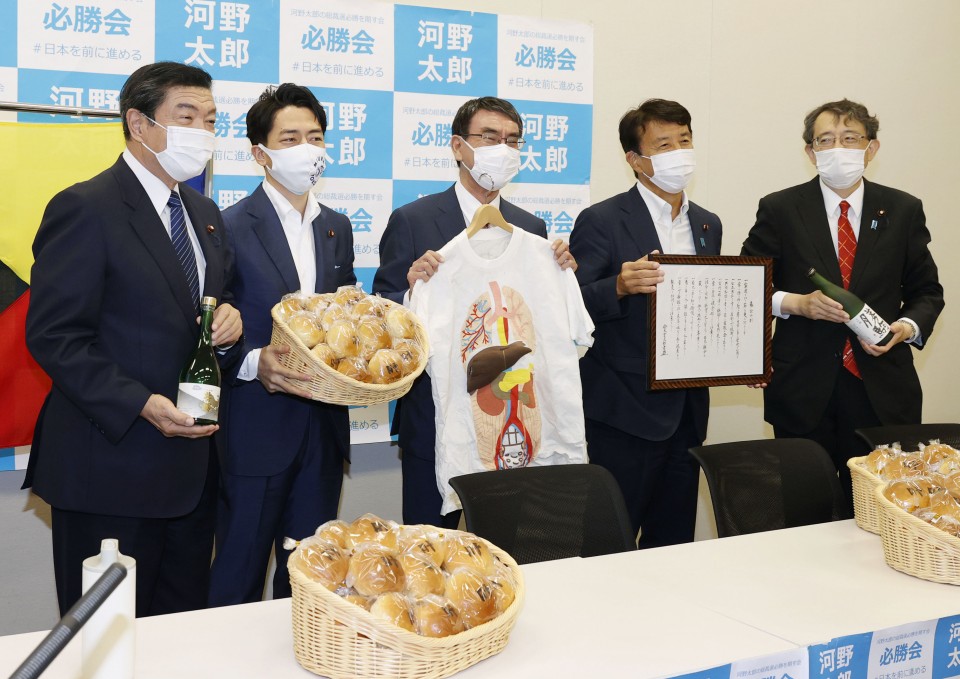 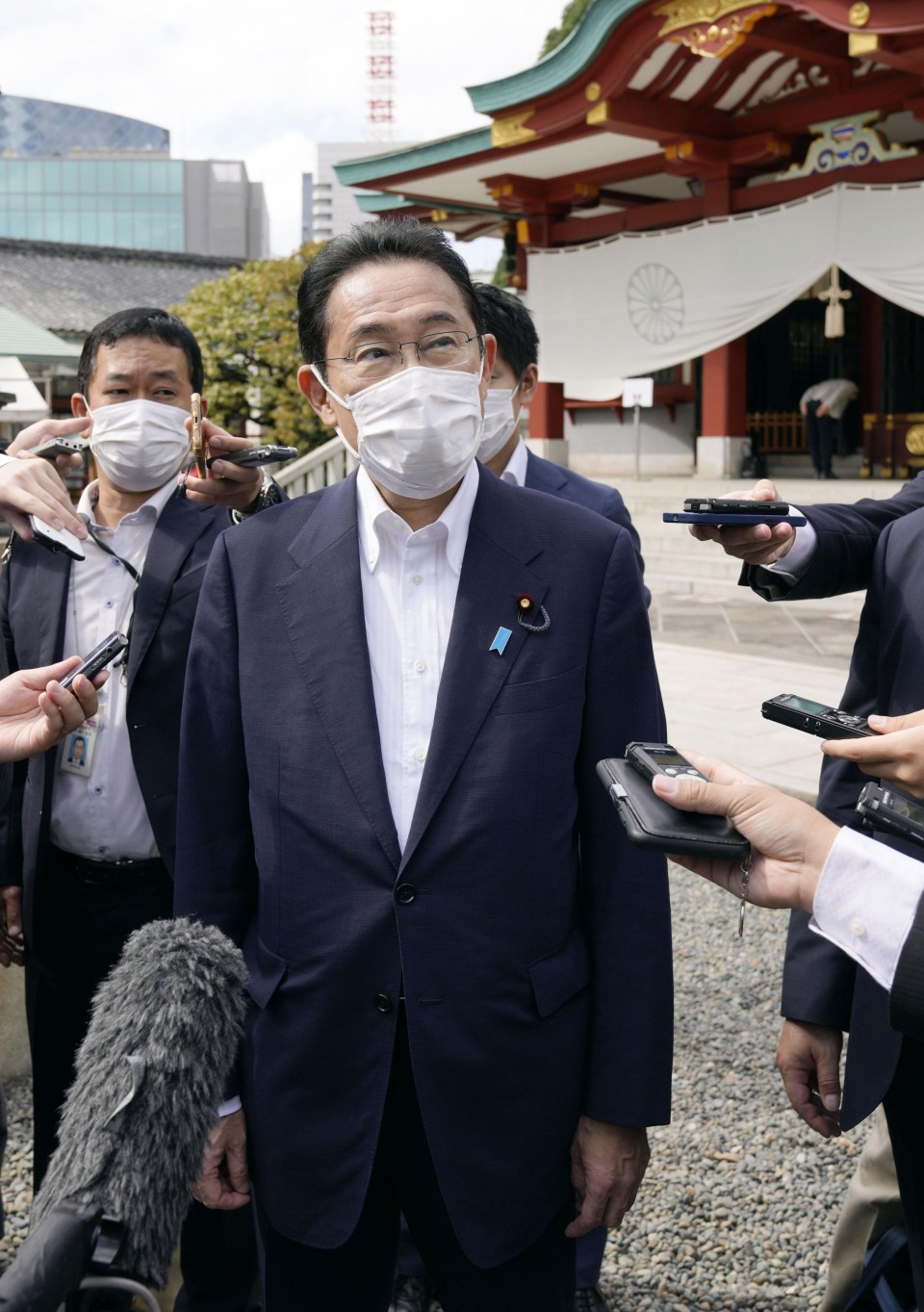 Kishida has secured around 135 of the 382 votes held by LDP parliamentarians, followed by Kono with at least 100, while former internal affairs minister Sanae Takaichi has just under 100 and senior party official Seiko Noda a little more than 20. Another 20 were either undecided or declined to answer.

Kyodo News surveyed LDP rank-and-file members over the weekend and either asked parliamentarians directly or people with knowledge of their thinking how they plan to vote.

The LDP presidential election comes after Prime Minister Yoshihide Suga announced his resignation amid criticism over his government's COVID-19 response.

The winner is all but guaranteed to become the country's new leader as the party and its junior coalition partner, Komeito, control both chambers of the Diet.

Kono's support among the LDP's rank-and-file members aligns with opinion polls that consistently rank him as being most suited to succeed Suga. His popularity also makes him an attractive choice for lawmakers who feel vulnerable heading into a general election that must be held by November.

But veteran parliamentarians, wary of Kono's reformist ideas and mercurial personality, are pushing for Kishida, who is viewed as more stable.

While parliamentarians and rank-and-file members hold an equal number of votes in the first round, the runoff gives greater weight to the former -- 382 compared with 47 for the party's prefectural chapters.

This gives Kishida an advantage in a head-to-head battle, given most of Takaichi's supporters in the Diet are likely to favor him over Kono.

Votes among the 96 parliamentarians in the LDP's largest faction, headed by former Chief Cabinet Secretary Hiroyuki Hosoda, are expected to be split between Kishida and Takaichi in the first round but will consolidate the vote to support the candidate who advances to the runoff.

Foreign Minister Toshimitsu Motegi, who effectively heads a faction with 51 parliamentarians, said after meeting with members on Monday that many looked to back Kishida in the event of a runoff.

In the 2012 LDP presidential election, Shinzo Abe, who eventually became Japan's longest-serving prime minister, trailed a rival candidate in the first round but won the runoff having secured the support of major factions.