Japan likely to have general election in 1st half of November

Japan is highly likely to have a general election in the first half of November under a new prime minister who will succeed Yoshihide Suga, ruling party lawmakers said Saturday.

The lawmakers said they believe the successor of Suga, who will be picked in the leadership race of the Liberal Democratic Party on Sept. 29, is expected to dissolve the lower house for a general election either on Nov. 7 or Nov. 14. 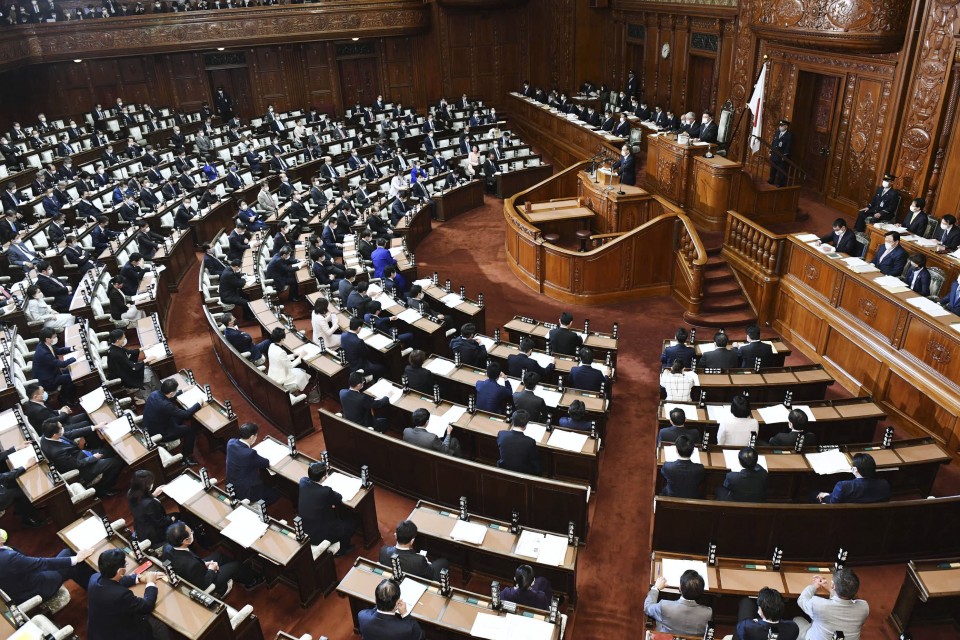 Their belief is based on the assumption that an extraordinary parliamentary session will be convened in early October, where the winner of the ruling party's election will be voted in as Japan's prime minister, and a policy speech by the new leader and interpellation sessions will be held by both chambers of the Diet.

The winner will be the next leader as the LDP and its junior coalition partner Komeito control the powerful House of Representatives.

"We have to have a policy speech and a question-and-answer session at least," LDP Diet affairs chief Hiroshi Moriyama said at a meeting in Joetsu, Niigata Prefecture. 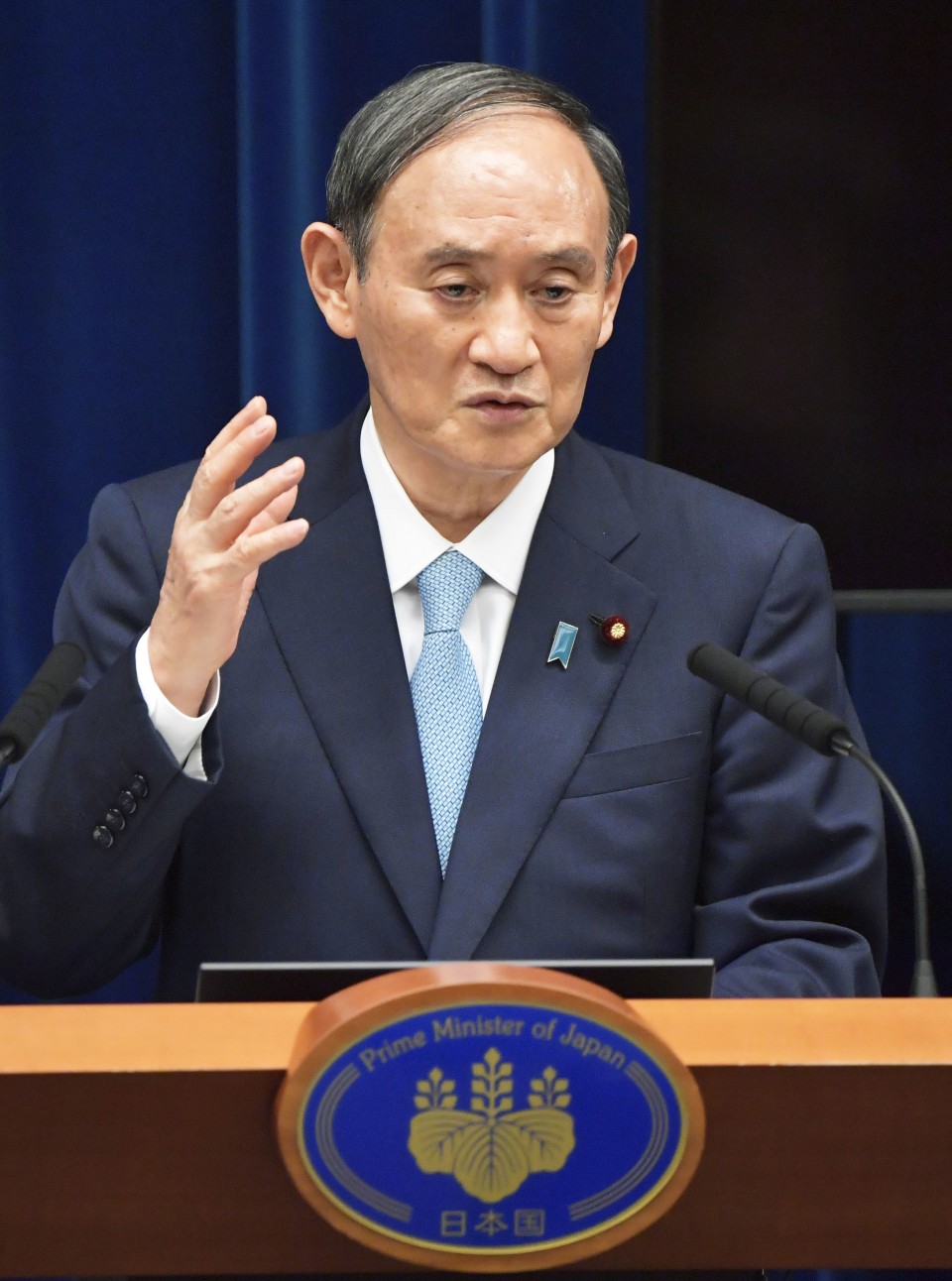 Japanese Prime Minister Yoshihide Suga attends a press conference at his office in Tokyo on Sept. 9, 2021, after the government decided to extend the COVID-19 state of emergency in Tokyo and 18 other prefectures through Sept. 30 as hospitals remain under strain despite a falling number of infections. (Kyodo) ==Kyodo

"(Nov.) 7 or 14 will be reasonable," said a different senior LDP member, who referred to potential national election dates on condition of anonymity. With regard to these two dates, official campaigning will begin on Oct. 26 or Nov. 2, respectively.

The government is considering convening an extraordinary Diet session around Oct. 4. In addition to needing a few days to appoint Cabinet members and forming a new government, it will normally take about four days to complete a policy speech and interpellations in the Diet.

The current term of House of Representatives' members expires on Oct. 21. Under Japan's election law, the latest possible voting date will be Nov. 14. If the lower house is to be dissolved, the voting date could be pushed back to as far as Nov. 28.

However, LDP lawmakers and government officials are mindful that having a general election in the second half of November will make it more difficult to finish drafting a fiscal 2022 budget as scheduled by the end of this year.

One of the lawmakers said, "It is preferable to hold the lower house election in the first half of November."

Under the current Constitution, there has been no new prime minister heading into a national election without making a policy speech before the Diet.

Suga abruptly announced his resignation early this month amid escalating criticism over his government's handling of the coronavirus pandemic.

Kishida has said that a new prime minister should first take questions in the Diet before dissolving the lower house.