Japan will start administering third doses of COVID-19 vaccine to the elderly early next year, vaccination minister Taro Kono said Tuesday, as the country aims to better respond to the spread of more contagious variants.

The Ministry of Health, Labor and Welfare decided last week to give booster shots to people who have gone at least eight months since receiving their second dose, citing studies that show antibodies that protect against the disease decrease over time. 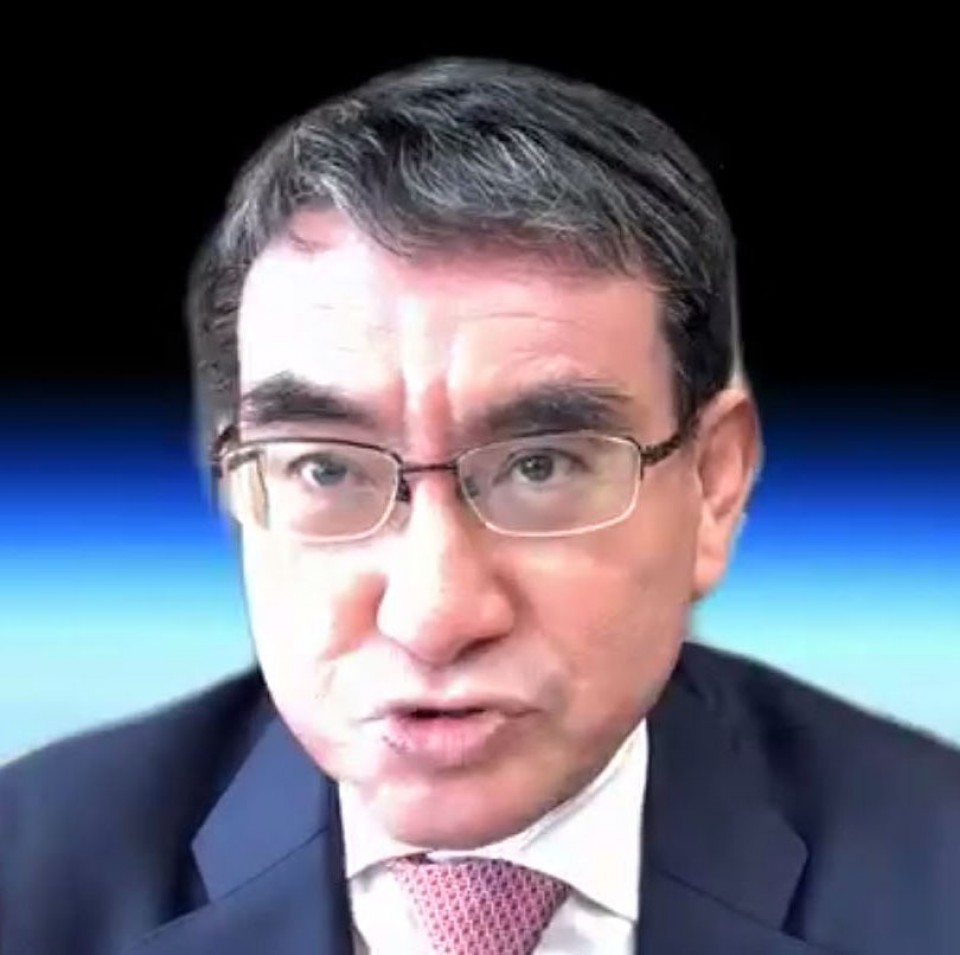 Medical personnel are expected to get their booster shots within the year, Kono told a press conference, as they were the first to be vaccinated in Japan starting in February.

The vaccine rollout expanded to people aged 65 and older in the spring followed by those with underlying conditions such as diabetes and finally the general population.

Kono called on local governments to begin preparations to ensure the smooth delivery of third doses to the elderly.

While many countries including the United States are getting ready to make booster shots available as they look to restore social and economic activity to pre-pandemic levels, the World Health Organization has called for holding off on doing so until people in poorer countries have been vaccinated.