The launches came just days after the North said it had tested a new long-range cruise missile, raising fresh alarm in Japan and other countries, including the United States, which has tens of thousands of troops stationed across Japan. 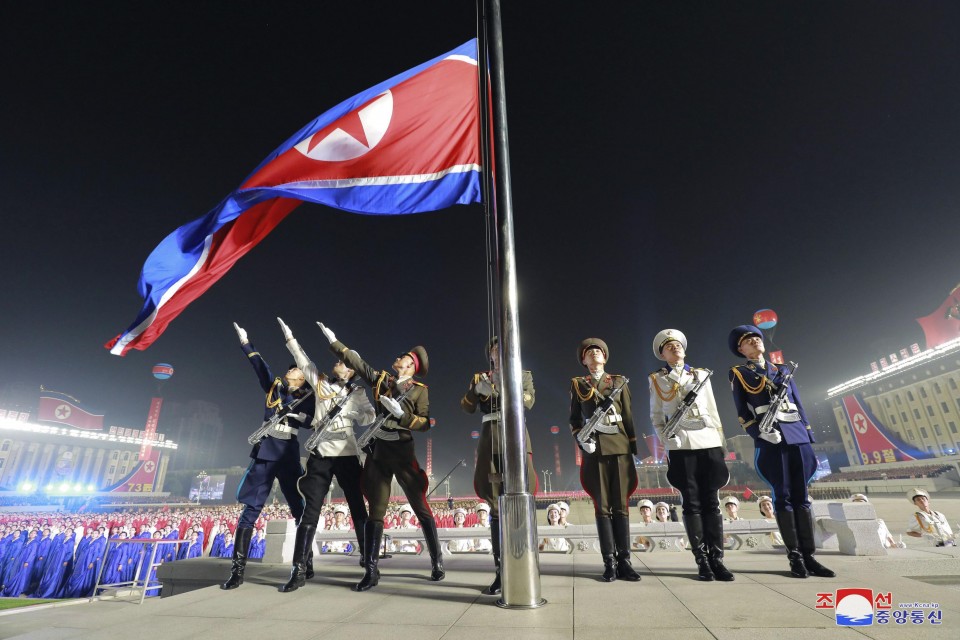 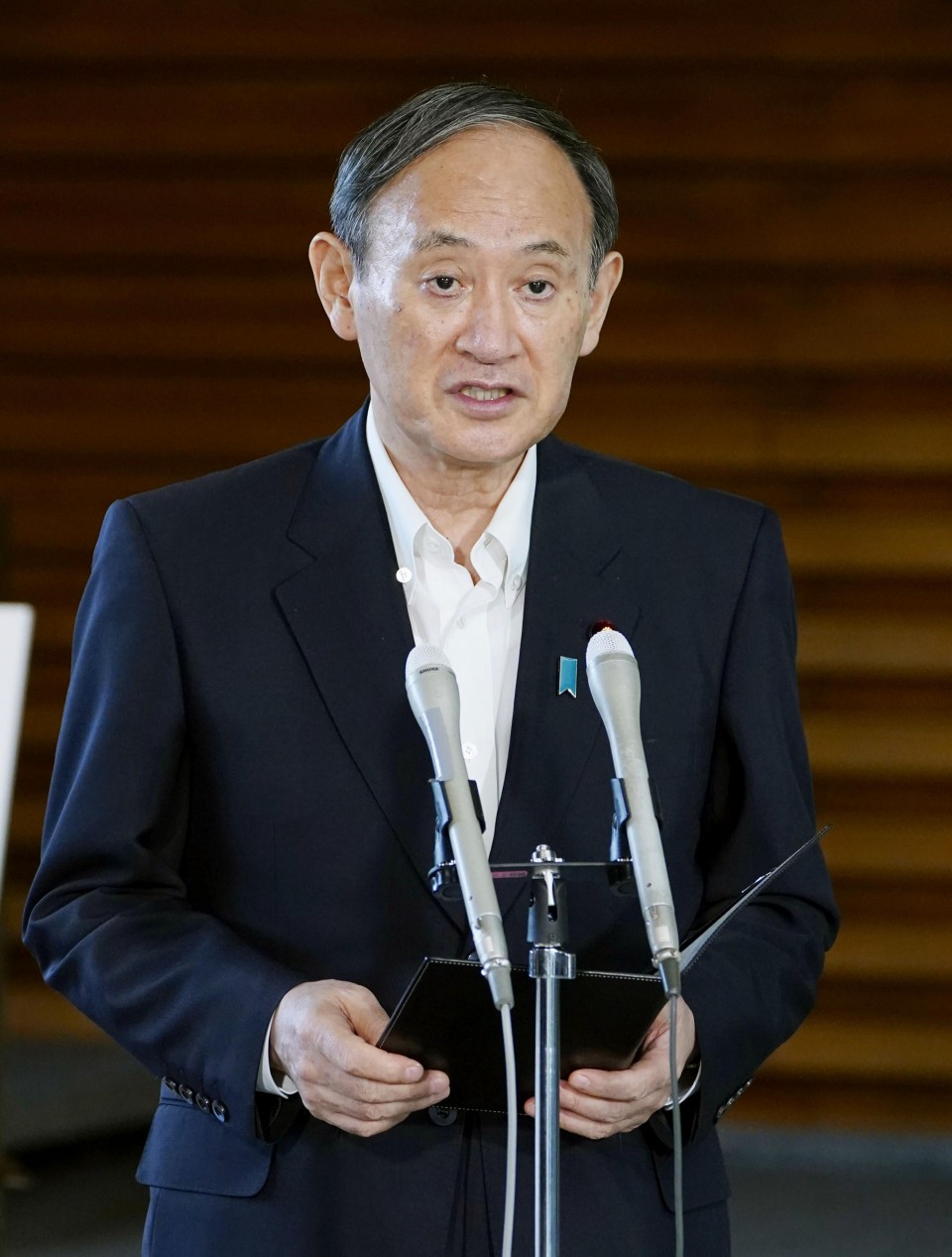 Prime Minister Yoshihide Suga speaks to reporters at his office in Tokyo on Sept. 15, 2021. (Kyodo)

While Japan's Defense Ministry said the projectiles did not enter Japanese territory, they were initially believed to have landed outside Japan's EEZ. Further analysis revealed they both fell in waters off the Noto Peninsula, Ishikawa Prefecture, after reaching an altitude of about 50 kilometers and flying around 750 km "on an irregular trajectory," Defense Minister Nobuo Kishi said.

South Korea's Joint Chiefs of Staff said the two short-range ballistic missiles were launched from South Pyongan Province in a central area of North Korea toward the east coast.

North Korea had warned of retaliation after the United States and South Korea went ahead with a joint military exercise in August despite its protest.

Japanese Prime Minister Yoshihide Suga strongly condemned the launches as a violation of U.N. Security Council resolutions, telling reporters in Tokyo they "threatened the peace and security of Japan and the region" and were "completely inexcusable."

Under the resolutions, Pyongyang is forbidden from testing ballistic missile and nuclear technologies, though it occasionally does so in an apparent bid to rattle Washington and its allies as well as lift domestic morale.

"We remain committed to a diplomatic approach to the DPRK and call on them to engage in dialogue," the official said.

Senior U.S. and Japanese diplomats in charge of North Korean affairs held an emergency meeting in Tokyo the same day and reaffirmed cooperation toward the North's denuclearization through the thorough implementation of the U.N. resolutions, the Japanese Foreign Ministry said.

North Korea last fired ballistic missiles on March 25 when it tested a new type of tactical guided projectile, the first such launch in a year and also the first since U.S. President Joe Biden took office.

On Monday, North Korean state-run media said the country over the weekend tested a new long-range cruise missile, and that the missiles flew for just over two hours before hitting targets 1,500 km away. That would make the missile capable of hitting almost anywhere in Japan.

Following the launches on Wednesday, Suga called a meeting of the National Security Council and instructed his government to continue gathering information while ensuring the safety of marine and air traffic.

"North Korea's recent repeated launches of ballistic missiles and other projectiles are a serious problem for Japan and the international community as a whole," Japan's Defense Ministry said in a statement.

According to South Korea's presidential office, President Moon Jae In was immediately briefed about the launches and called a National Security Council meeting.

The key officials expressed "deep concern" over North Korea's consecutive provocations through missile launches and discussed ways to respond to them, it said.

The presidential office also said the government would further analyze the background and intentions behind the launches, in cooperation with the United States and other countries concerned.

The U.S. Indo-Pacific Command issued a statement, saying, "While we have assessed that this event does not pose an immediate threat to U.S. personnel or territory, or to our allies, the missile launch highlights the destabilizing impact of the DPRK's illicit weapons program." 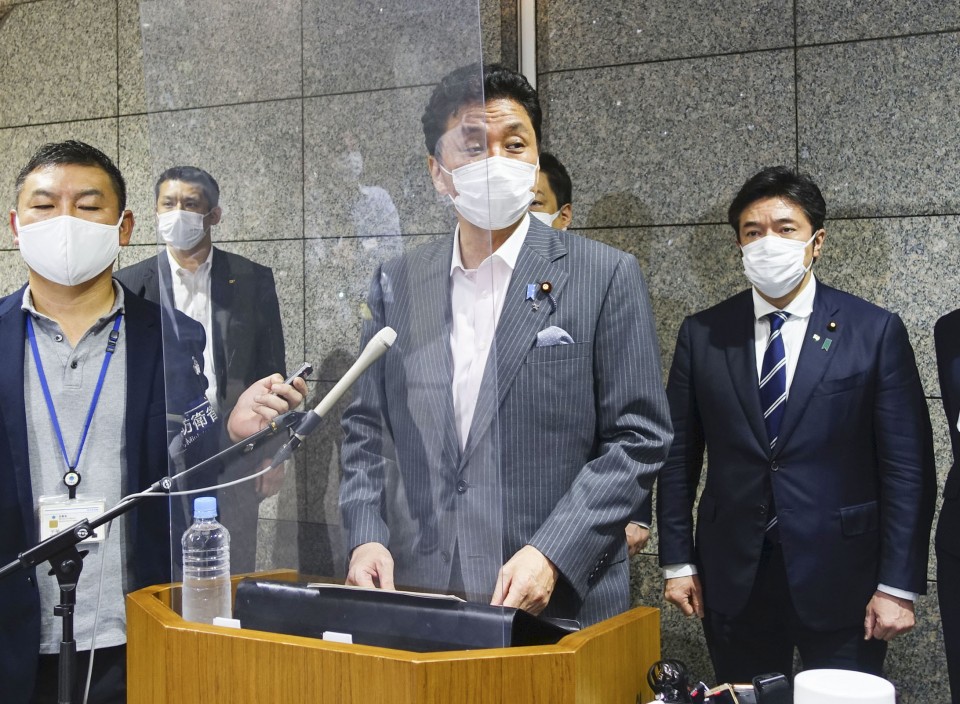