Universal Studios, operated by the U.S. film giant, has opened its first theme park in China in its capital, with tensions between the world's two major powers intensifying over several issues including Beijing's alleged human rights abuses.

Despite the rain, the theme park was packed at the opening on Monday with a large number of families and couples, said a person who visited during the three-day holiday through Tuesday for China's Mid-Autumn Festival. 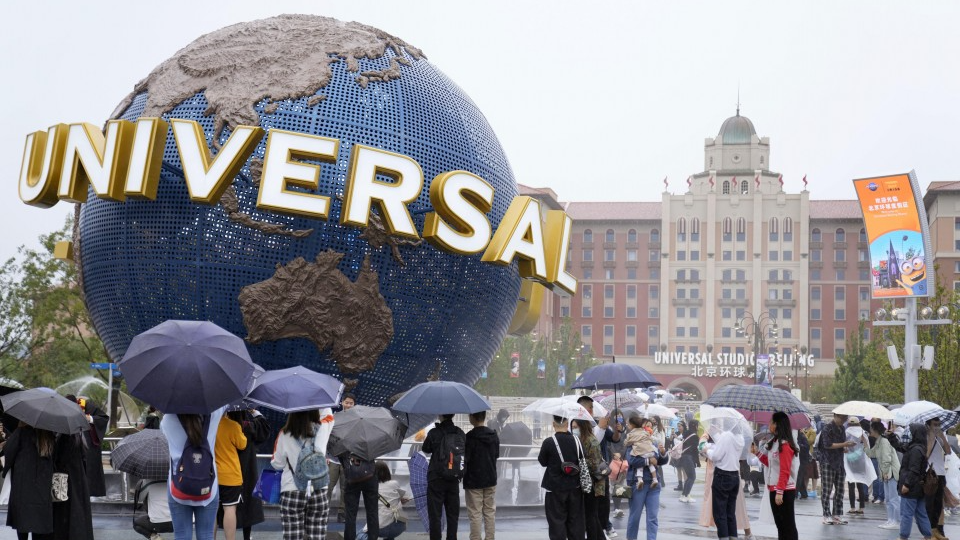 The official China Daily newspaper on Tuesday quoted Wang Tayi, general manager of Beijing International Resort Co. and owner of Universal Beijing, as saying the theme park and its adjacent facilities are expected to see more than 10 million tourists a year.

"I'm very excited to see the opening of the resort after the ups and downs of the past 20 years," Wang was quoted as saying.

The Global Times, a tabloid of the ruling Communist Party, said, "The grand opening of the Universal Beijing Resort has presented the enthusiasm of China-U.S. nongovernmental exchanges and the still expanding energy of exchanges."

In China, expectations have been growing that the opening of the theme park will prompt spending by the country's consumers, many of whom have become eager to tighten their purse strings as the economic outlook has been uncertain amid the COVID-19 pandemic.

Tickets for Universal Studios in Beijing for the opening day were sold out within one minute and all hotel rooms in the resort facility on the same day were booked within 30 minutes, according to the state-run China Global Television Network.

Regarding the opening of the American theme park amid prolonged tensions between China and the United States, the Global Times article said, "A minority of U.S. politicians who are obsessed with confrontation have detached from reality. They are acting against reality, their strategic calculations are inconsistent with daily concerns and interests of the peoples of both countries."

But the China Daily story said, "The joint 40 billion yuan ($6.2 billion) Sino-U.S. project serves as proof of fruitful cooperation between businesses from the two countries."

People in Beijing, meanwhile, have complained about the relatively high ticket costs for the theme park, ranging from 418 yuan in the low season to 748 yuan during peak periods. 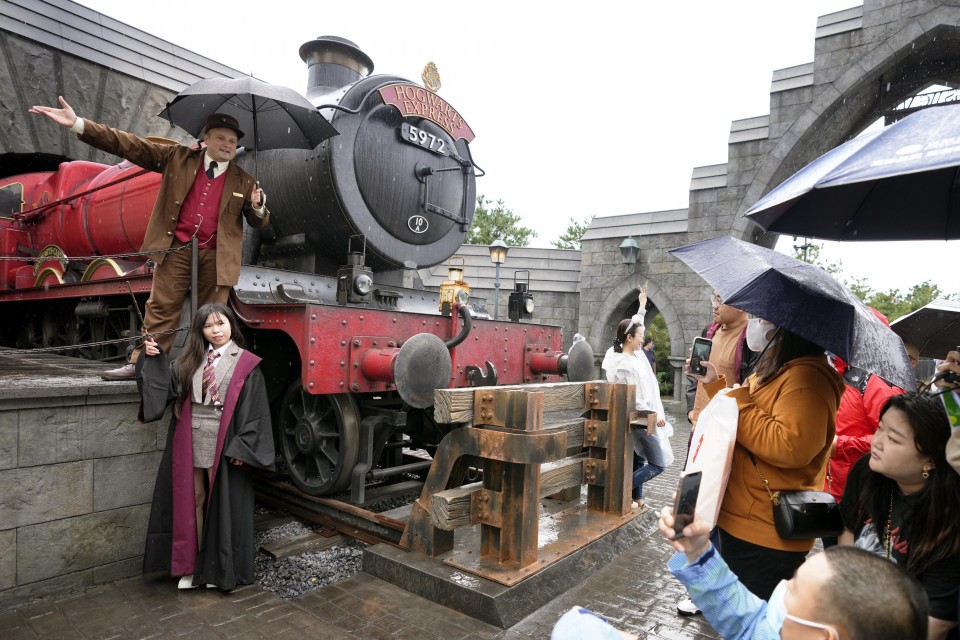