Former Foreign Minister Fumio Kishida, newly elected as the head of the ruling party and set to become the next prime minister, said Wednesday he aims to narrow income inequality in Japan through broad-based salary hikes.

"If incomes increased in a wide range of fields, that would correct the income gap and encourage consumption," Kishida told a press conference after winning the Liberal Democratic Party's presidential election earlier in the day to succeed the current party chief and Prime Minister Yoshihide Suga. 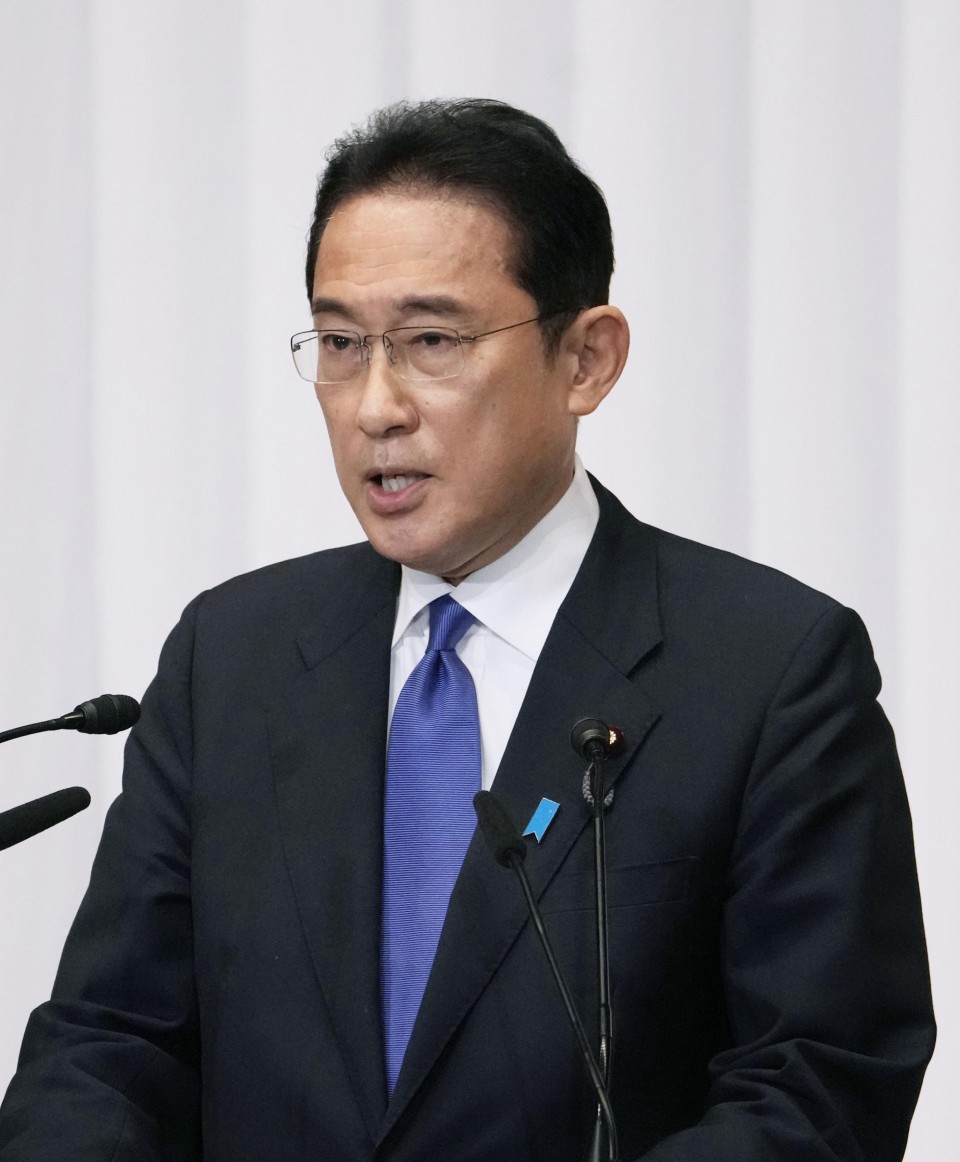 To urge the broader private sector to raise wages, the new LDP president revealed a plan to realize pay hikes for nurses, care workers and childcare workers who are "underpaid for the amount of work they do."

During the election campaign from Sep. 17, Kishida had said he would aim for "new Japanese-style capitalism" to narrow income disparity through the redistribution of wealth, arguing that structural reforms promoted in the early 2000s under the government of Junichiro Koizumi created a "division between the rich and the poor."

Kishida reiterated his pledge to craft an economic package worth "tens of trillions of yen," or hundreds of billion dollars, to support the pandemic-hit economy by the end of the year.

Although all four candidates had cited a need for large-scale fiscal stimulus, only Kishida gave a specific amount.

Even though Kishida has vowed to continue efforts aimed at fiscal consolidation, additional fiscal spending could further dent the nation's fiscal health, which is already the worst among major developed countries with over 1,200 trillion yen ($11 trillion) worth of public debt as of March.

All of the candidates also voiced their intention to prioritize supporting the domestic economy through fiscal spending rather than achieving the government's goal of putting its primary balance -- tax revenue minus spending other than debt-servicing costs -- into the black by fiscal 2025.

As for pension system reform, one of the biggest issues for Japan with a rapidly aging population and falling birth rate, Kishida pledged to support measures for all generations without going into detail.

During the campaign, Kono, known as a reform-minded maverick, drew questions from his rivals over his proposal to create a guaranteed minimum portion of the national pension entirely funded by tax revenues instead of premiums, currently accounting for 50 percent of its funding.