Thai Prime Minister Prayut Chan-o-cha and five ministers survived a vote of no-confidence in Parliament on Saturday after facing censure for mismanaging the response to COVID-19 and countenancing corruption.

Members of the Lower House of Parliament voted 264-208 in favor of Prayut, while Public Health Minister Anutin Charnvirakul and four other cabinet members also comfortably survived the censure motion. 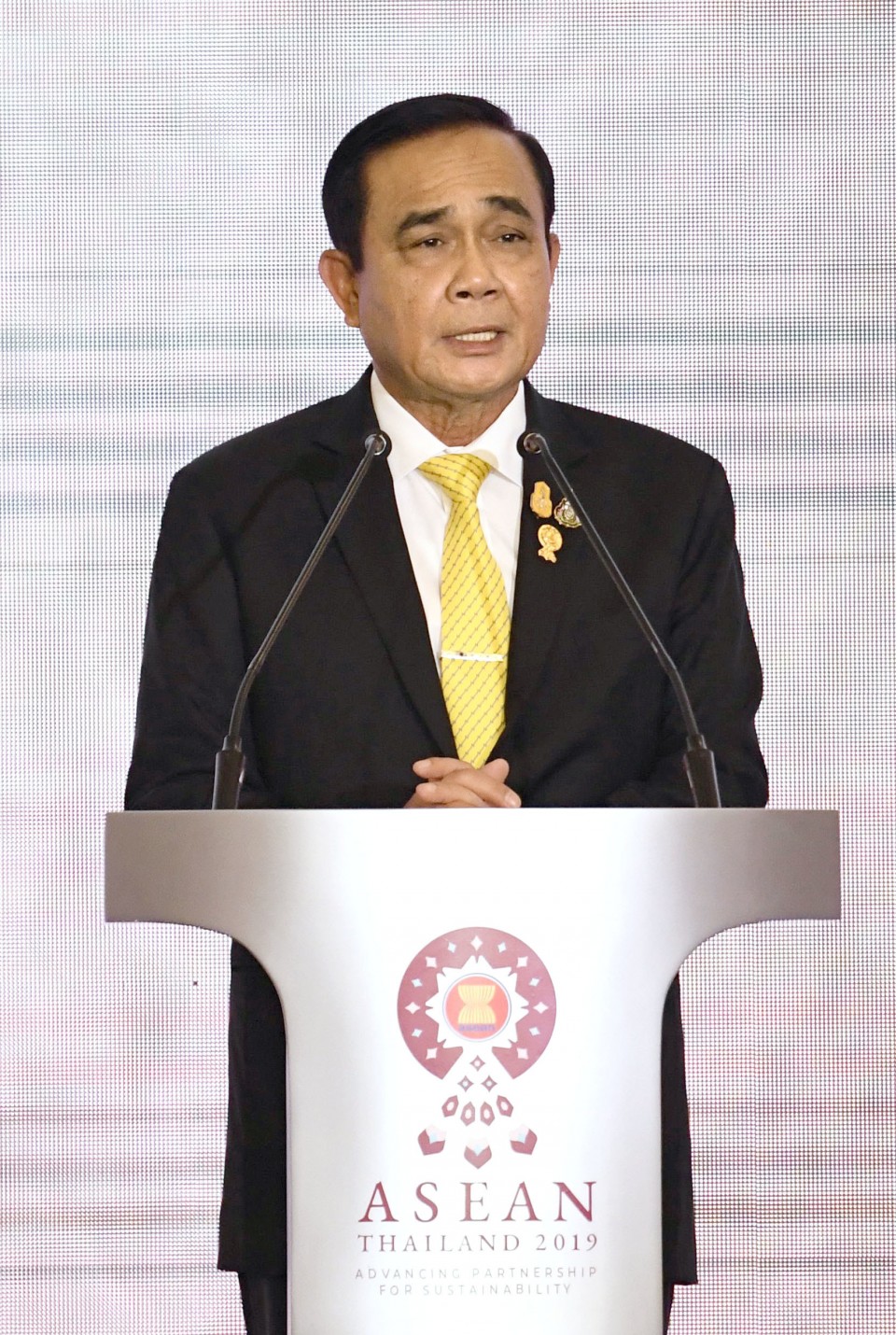 But Prayut, who received the lowest number of votes supporting him, still faces pressure from the public who have been calling for his resignation since last year and who have been organizing anti-government rallies in recent weeks.

Prior to the vote on Saturday, lawmakers debated on the government's mishandling of the coronavirus pandemic in the lower house for four days. The opposition parties strongly criticized Prayut over his delayed response, which they say resulted in a resurgence of cases. Allegations of corruption involving his officials were also discussed.

Prayut and Charnvirakul were also grilled over the slow vaccine procurement and distribution.

Saturday's vote marked the third vote of no-confidence that Prayuth and his government have survived since he was elected prime minister in 2019, having seized power in a coup in 2014.