Having long been seen as a potential successor to Japan's longest-serving Prime Minister Shinzo Abe, former Foreign Minister Fumio Kishida won the presidency of the ruling Liberal Democratic Party in his second bid for the party leadership and as such becomes the new prime minister.

Since losing to outgoing Prime Minister Yoshihide Suga in last year's LDP presidential race, Kishida, known as a moderate with a steady hand who heads a major party faction, has reached out to more people on the ground and via social media to reverse his reputation of being an unpopular choice for prime minister in media polls. 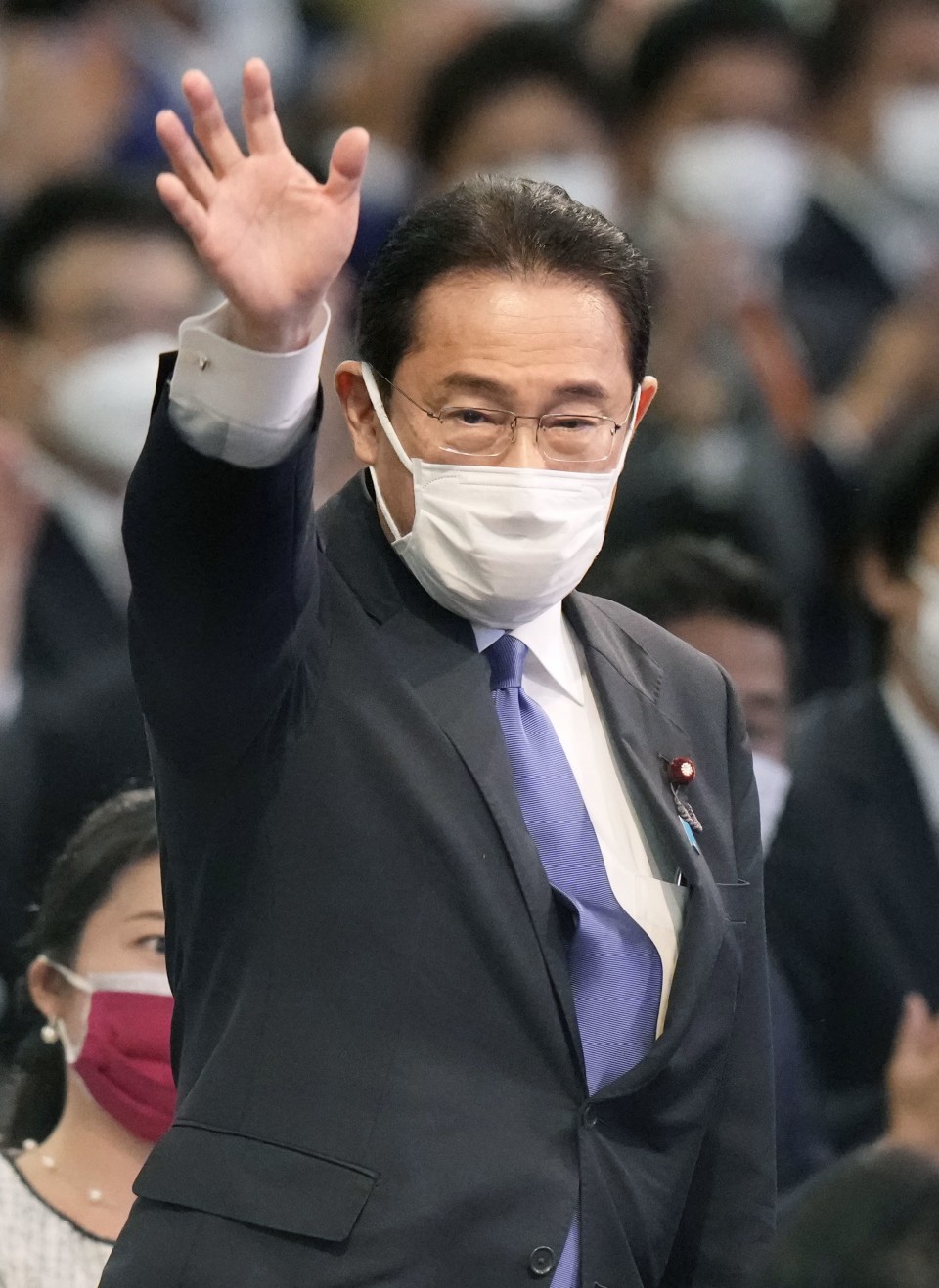 In announcing his candidacy, the 64-year-old Kishida, who heads a liberal-leaning intraparty group, called for reducing the wealth disparity by boosting middle-class incomes and pledged support to economically vulnerable people such as non-regular workers and families with small children.

Kishida said that if he were elected LDP president, he would limit the terms of LDP executives -- except the president -- to up to three years, a pronouncement that angered veteran lawmakers, most notably Toshihiro Nikai, the long-serving, 82-year-old LDP secretary general.

Under Abe, Kishida was chairman of the party's Policy Research Council for three years after serving as foreign minister for four years and eight months.

As foreign minister, Kishida helped realize a historic 2016 visit by U.S. President Barack Obama to the atomic-bombed Hiroshima, his constituency, and struck an agreement with South Korea in 2015 to resolve "finally and irreversibly" the issue of comfort women. 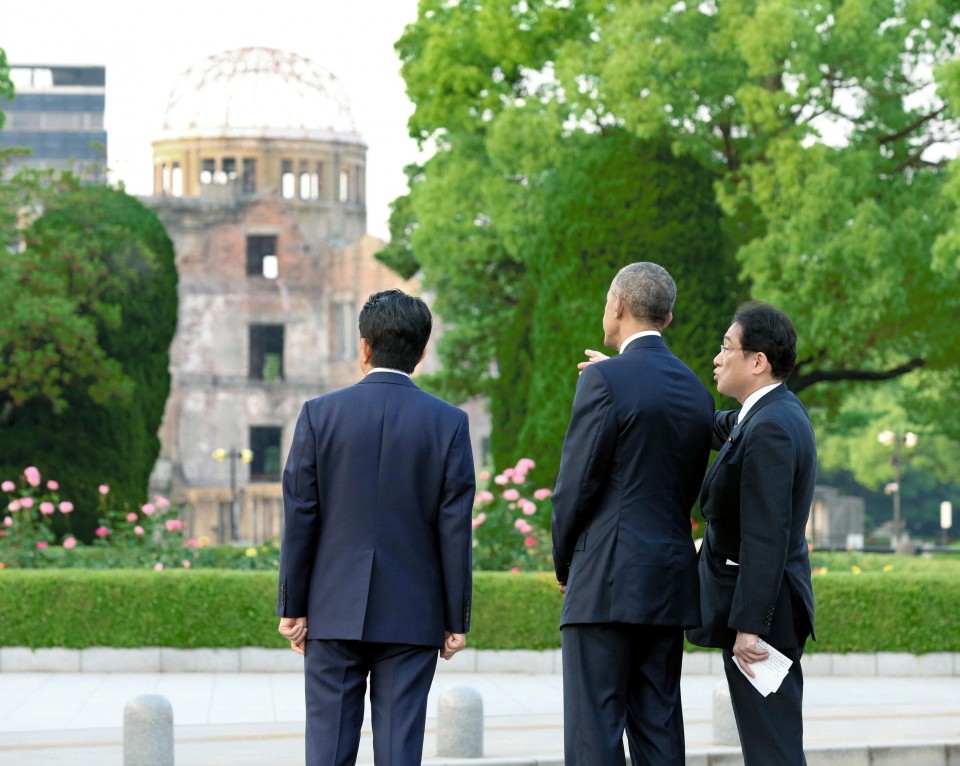 A third-generation politician, Kishida was first elected in 1993 and is a ninth-term member of the House of Representatives.

Known to enjoy a drink and an avid fan of the Hiroshima Carp professional baseball team, Kishida lives with his wife and two sons in Tokyo and is responsible for dish-washing and cleaning the bathroom in the family home.