Princess Mako, the first grandchild of former Emperor Akihito, is known by people close to her as a cheerful and friendly woman who has carved her own path, combining her work as a researcher at a museum with imperial duties. 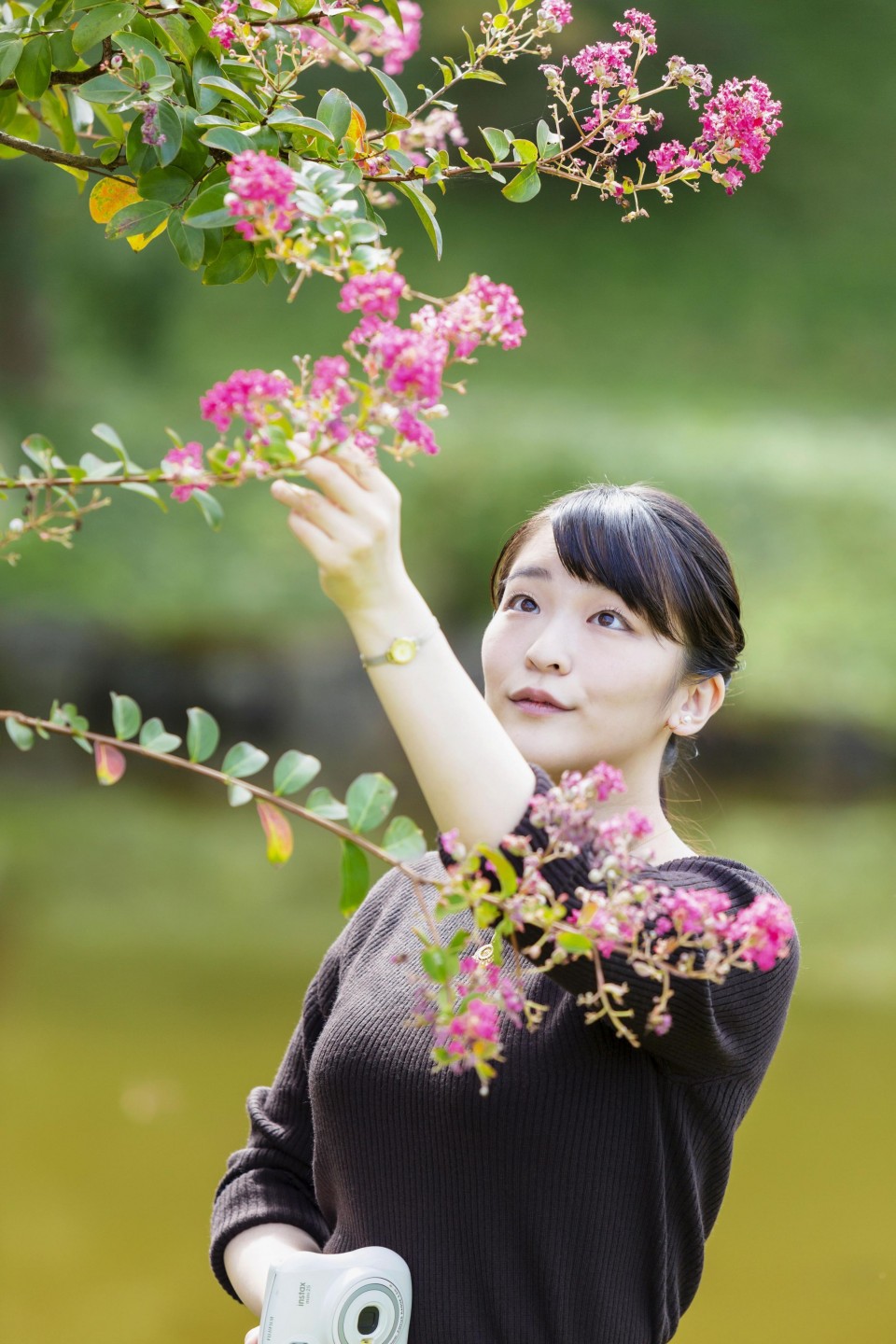 Born on Oct. 23, 1991 to Prince Fumihito and Princess Kiko, she was named Mako, which features the Chinese character "Ma" meaning true or natural, as her father hoped she would lead an unpretentious life by staying faithful to herself.

In April 2010, she became the first imperial family member to enroll at International Christian University in Tokyo instead of Gakushuin University, which was originally created for the Japanese peerage.

Princess Mako first met her commoner boyfriend Kei Komuro at ICU in 2012 at a meeting for students hoping to study abroad. While at ICU, she joined an exchange program and studied art history at the University of Edinburgh.

Last November, she said in a statement that she and Komuro are "irreplaceable to each other" and that "a marriage is a necessary choice" to allow them to cherish and protect their feelings.

Panel mulls imperial status for females but not commoner husbands