The nomination committee of Japan's largest labor organization said Tuesday it has selected Tomoko Yoshino, one of the body's vice presidents, as its candidate for next president, who will be the first-ever female chief if appointed.

The successor of Rikio Kozu, 65, the head of the Japanese Trade Union Confederation, known as Rengo, is expected to be picked at a regular convention on Oct. 6, according to the organization with a membership of 7 million that was established in 1989. Kozu's term will expire next month. 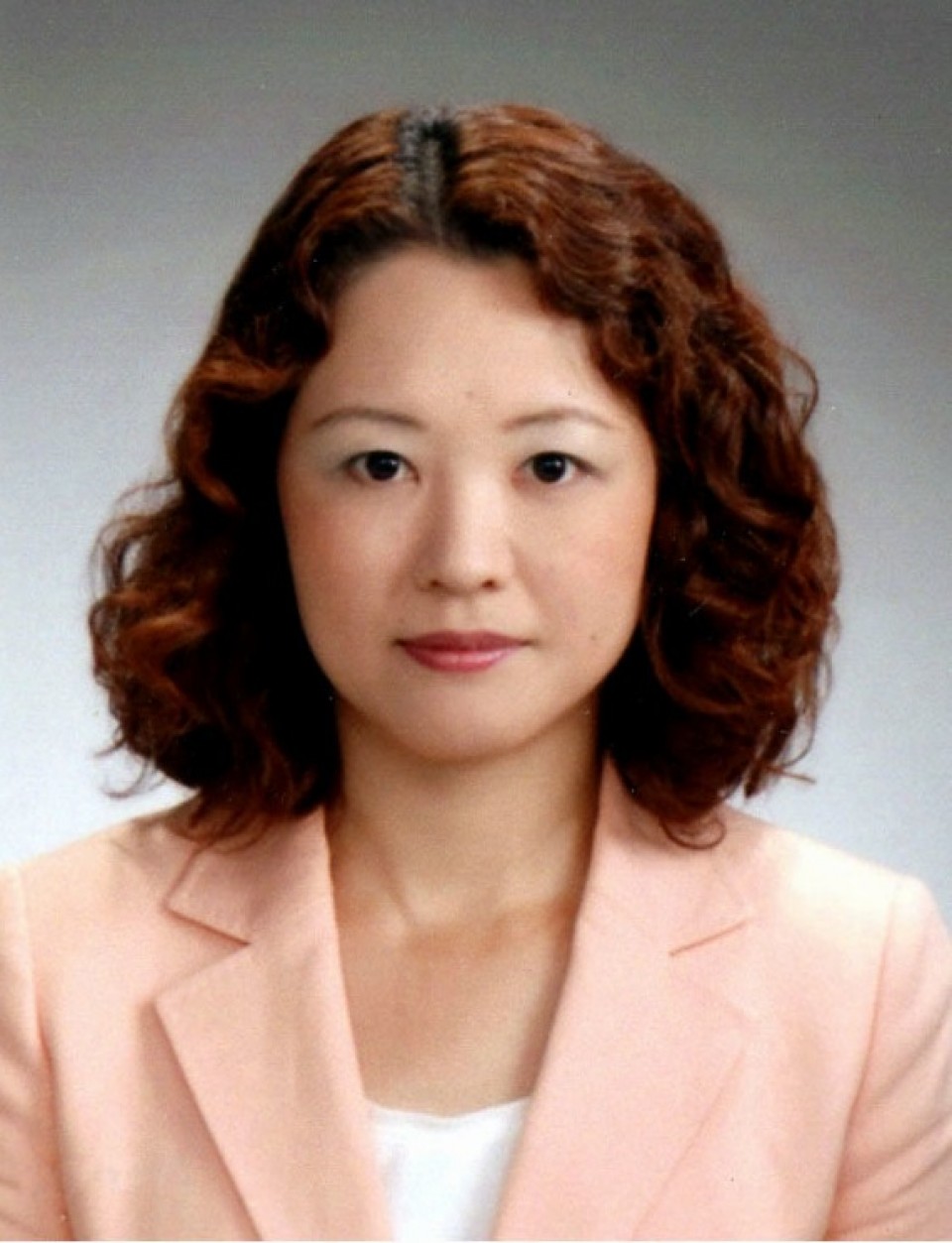 Rengo might hold an election for the top post for the first time since 2005, as Takeshi Suzuki, the 52-year-old head of the Japan Community Union Federation, to which many nonpermanent workers belong, is considering declaring his candidacy.

However, as the nomination committee narrows down candidates for a president and general secretary beforehand, it is widely believed Yoshino will assume the top post of Rengo.

"Rengo will be able to take a step forward toward gender equality and diversity both in name and in reality," said Junsuke Namba, the 62-year-old chairman of the nomination committee, who also heads the All Japan Federation of Transport Workers' Unions.

The nomination committee of Rengo, an umbrella organization of labor unions mainly representing regular workers, also told a press conference Tuesday that it will nominate Hideyuki Shimizu, 62, of the Japan Teachers' Union for the general secretary post.