With a tinge of autumn in the air, the Tokyo Olympics and Paralympics, held over the course of more than a month in the face of extraordinary challenges posed by the coronavirus, have come to an end. For Japan, however, its real test may yet be to come.

That is the assessment of Shunya Yoshimi, a prominent Japanese sociologist, who summed up the Summer Games, staged despite widespread skepticism, as a failure for Japan, saying they had exposed the host country's problems in many ways.

"The Olympics didn't go well, but not necessarily because of the coronavirus," the University of Tokyo professor said in an interview a few days before Sunday's closing of the Paralympics. "The ultimate reason is that there was no reason to host the Olympics at this point. It was too early for Tokyo to host its second Olympics."

Some of the most serious problems, he said, are that Japan is still not good at developing a vision for its future and learning from past mistakes, with the mindset of its influential leaders, mostly men in their 70s or above, remaining shackled to "the myth of economic growth." 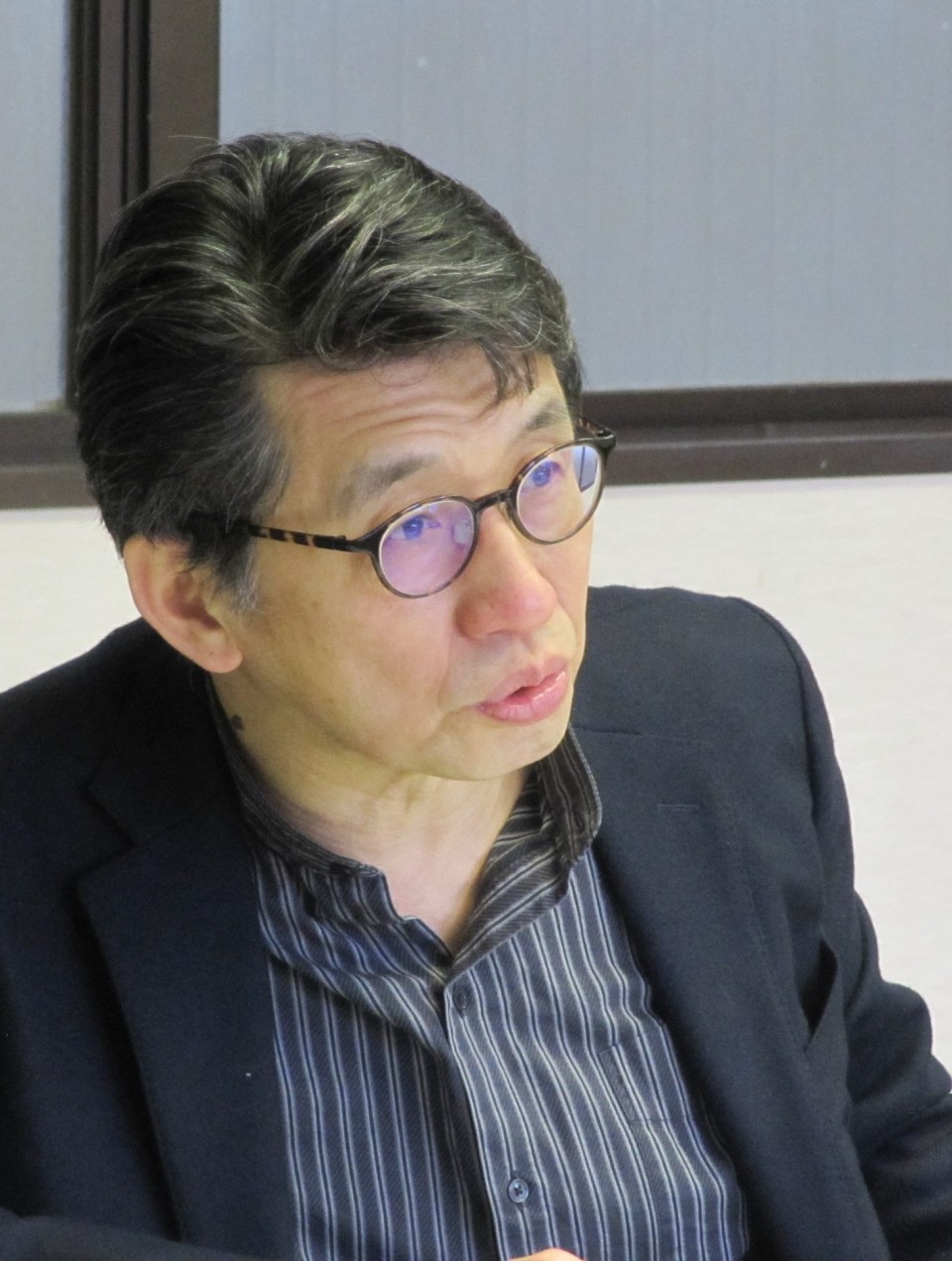 The curtain falling on the games also came soon after Japanese Prime Minister Yoshihide Suga called time on his own administration, having failed to gain the bounce in popularity he had once hoped from the games.

Suga announced Friday he would not run for re-election as head of the governing party later this month, setting the stage for his departure as Japan's leader after just about a year in office.

Yoshimi said the motives of those who sought to host the Olympics, including Suga, former Tokyo Gov. Shintaro Ishihara and former president of the games' organizing committee Yoshiro Mori, were largely driven by an obsession with the perceived success of the Summer Games in the Japanese capital nearly six decades ago.

At the time of the previous edition in Tokyo in 1964, Japan was eager to exhibit to the rest of the world the economic and technological prowess it had achieved just under two decades since its defeat in World War II.

What Japan was like then was in tune with the long-standing motto of the Olympics -- "Faster, Higher, Stronger" -- but the current social structure, with a rapidly aging population and a shrinking workforce, has moved the country far away from it, Yoshimi argued.

The former vice president of the University of Tokyo said the hard reality is that Japan will not be able to return to years of spectacular economic growth. The country, he said, needs to change its way of thinking instead of living on its past accomplishments.

In the absence of a clear vision, Japan's Olympic organizers had initially sought to frame the games as a symbol of the country's recovery from the devastation of the 2011 massive earthquake, tsunami and nuclear crisis.

But the Olympics and Paralympics were postponed for one year in an unprecedented decision in March 2020 because of the pandemic.

After that, Suga and the International Olympic Committee alike reshaped the narrative, shifting the significance of the games to demonstrating Japan and the world's ability to unite and overcome COVID-19 difficulties.

Shortly before the Tokyo Games, the IOC even updated its historic motto to "Faster, Higher, Stronger -- Together."

While the fate of the games was still up in the air, Suga's oft-repeated message was that they should be held as "proof that humanity has defeated the virus."

But with COVID-19 case numbers exploding in Tokyo and other parts of Japan since the opening of the Olympics on July 23, that message of envisaged heroic achievement was soon dropped.

Known for many books on Tokyo and postwar developments in Japan, including the Olympics, Yoshimi said people in power are "trying to forget the mistakes made this time" and predicts that "similar mistakes will be repeated for about 10 years."

The 64-year-old said it is unfortunate that the country continues to embrace what he calls the "festival doctrine" in an attempt to boost its economy, planning to host the world exposition in Osaka in 2025 and trying to bring the Winter Olympics again in Sapporo in 2030.

But he is not wholly pessimistic, anticipating that people who were born after the 1980s will play a pivotal role in creating a new Japan.

A leading scholar also in cultural and media studies, he said he feels that people in their 30s in Japan do not empathize with many of the values of those who experienced its miracle economic growth. They will be key members of society in 20 years as the grip of the old generation fades away.

"If everyone aims 'faster, higher and stronger,' this will ruin the planet and will not be sustainable," he said. "I think this value is wrong in this era."

The addition of the word "together," in his view, takes the Olympic motto from bad to worse. Saying the new version brings to mind "nothing but fascism," he calls it irreconcilable with concepts such as "diversity" and "inclusion" that had also been advocated by the organizers of the Tokyo Games.

To develop an alternative vision for Japan and Tokyo, which will help them to be more attractive, he put forward one practical proposal.

"I think it's not that difficult. We should go in the exact opposite direction. That is to say, 'slower, lower and weaker.'"

He said this means finding value, for example, in a slower pace of living, lower buildings, on the opposite of transforming the appearance of a city area by constructing high-rises, as seen in Tokyo in conjunction with the games, and being more sensitive to weaker members of society.

"Otherwise, an inclusive society will be a fake or just a principle, and it will be a very nasty society," he said.