Football: Japan aim to get World Cup qualifying on track against China

Japan must move on from last week's shock loss to Oman and focus on the World Cup qualifying matches ahead of them, starting with a must-win clash against China, midfielder Wataru Endo said Sunday.

The Samurai Blue will aim for their first points of the final Asian qualifying stage when they face China on Tuesday in Qatar, where the 2022 World Cup is to be held. 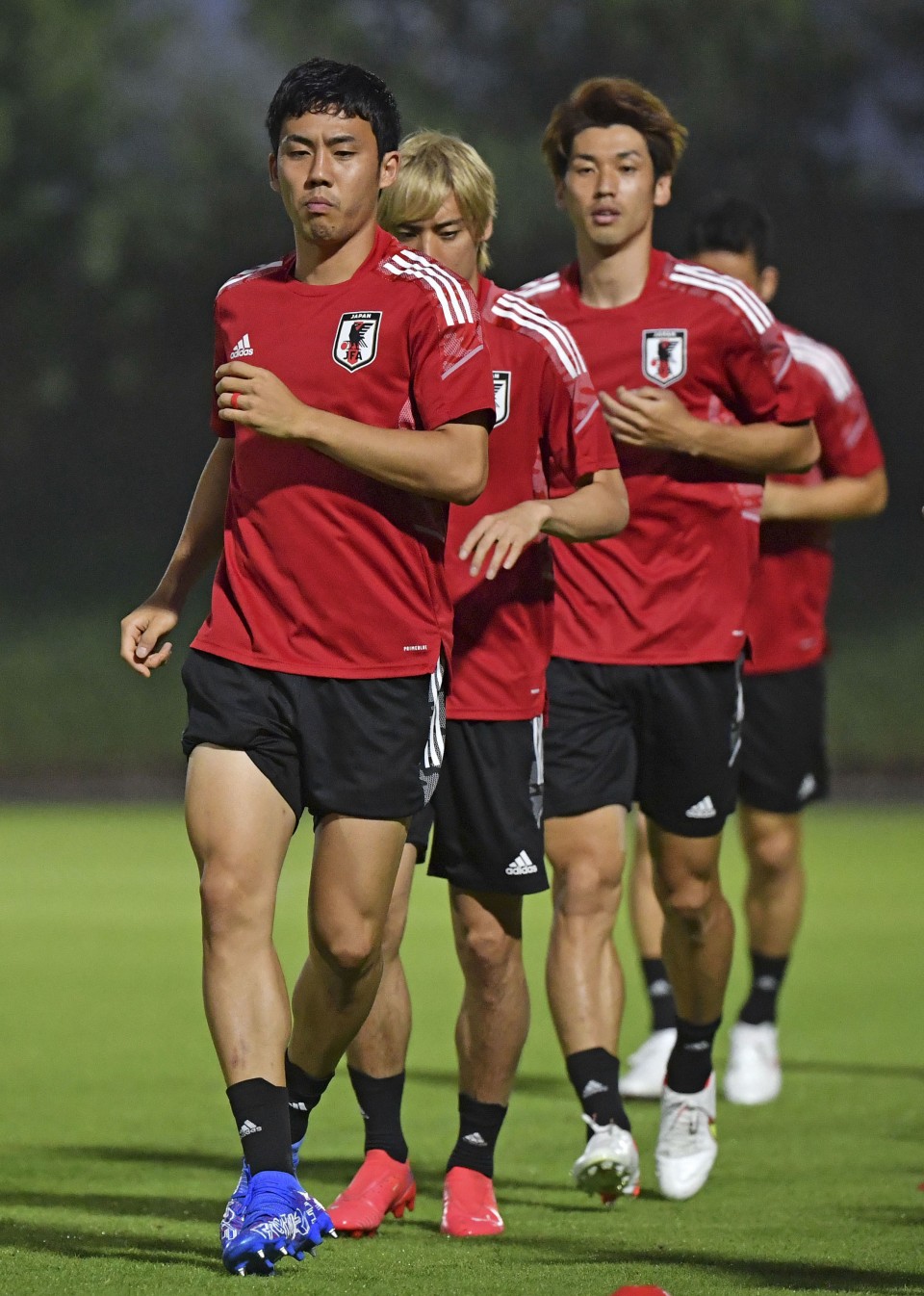 Stuttgart defensive midfielder Endo said Japan can advance to a seventh consecutive World Cup by playing to their usual level, and should not agonize about the 1-0 upset against Oman in their opening match of the qualifying stage last Thursday at Panasonic Stadium.

"It's a matter of playing our normal game. To get to the World Cup, we need to concentrate on each game in front of us and try to take three points, one match at a time, instead of looking back," said the 25-year-old Endo, who represented Japan at the recent Tokyo Olympics as an overage player.

While fellow overage Olympian Hiroki Sakai has pulled out of the senior national team squad due to fatigue, Endo said the busy workload had not been a problem so far.

"Speaking personally, it hasn't been so bad," said Endo, whose ability to disrupt play in the center of the pitch is crucial to Japan's game plan.

Manager Hajime Moriyasu's squad has a full complement of 23 players following the late addition of Toulouse forward Ado Onaiwu, who transferred to the French second-division club from J-League side Yokohama F Marinos in July.

Having missed the Oman clash, Takehiro Tomiyasu is available to start in central defense alongside captain Maya Yoshida after completing his transfer to Arsenal in the English Premier League.

China will also be looking to bounce back against Japan at Doha's Khalifa International Stadium following a 3-0 loss to Australia in their opening qualifier. 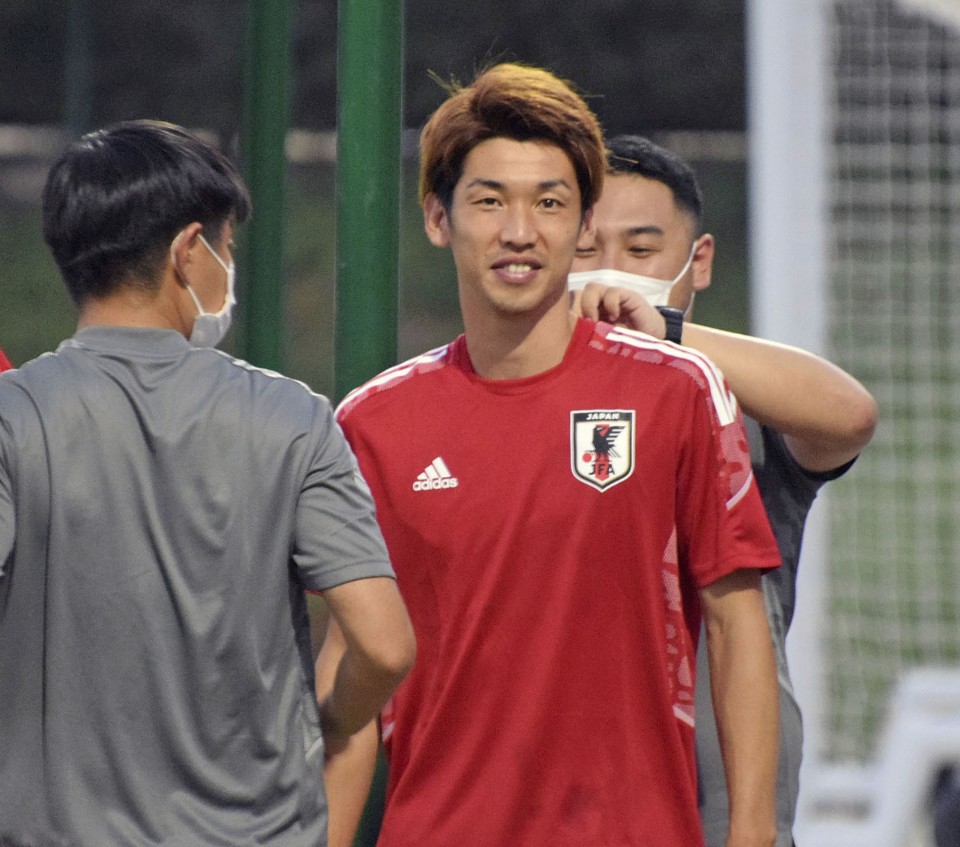 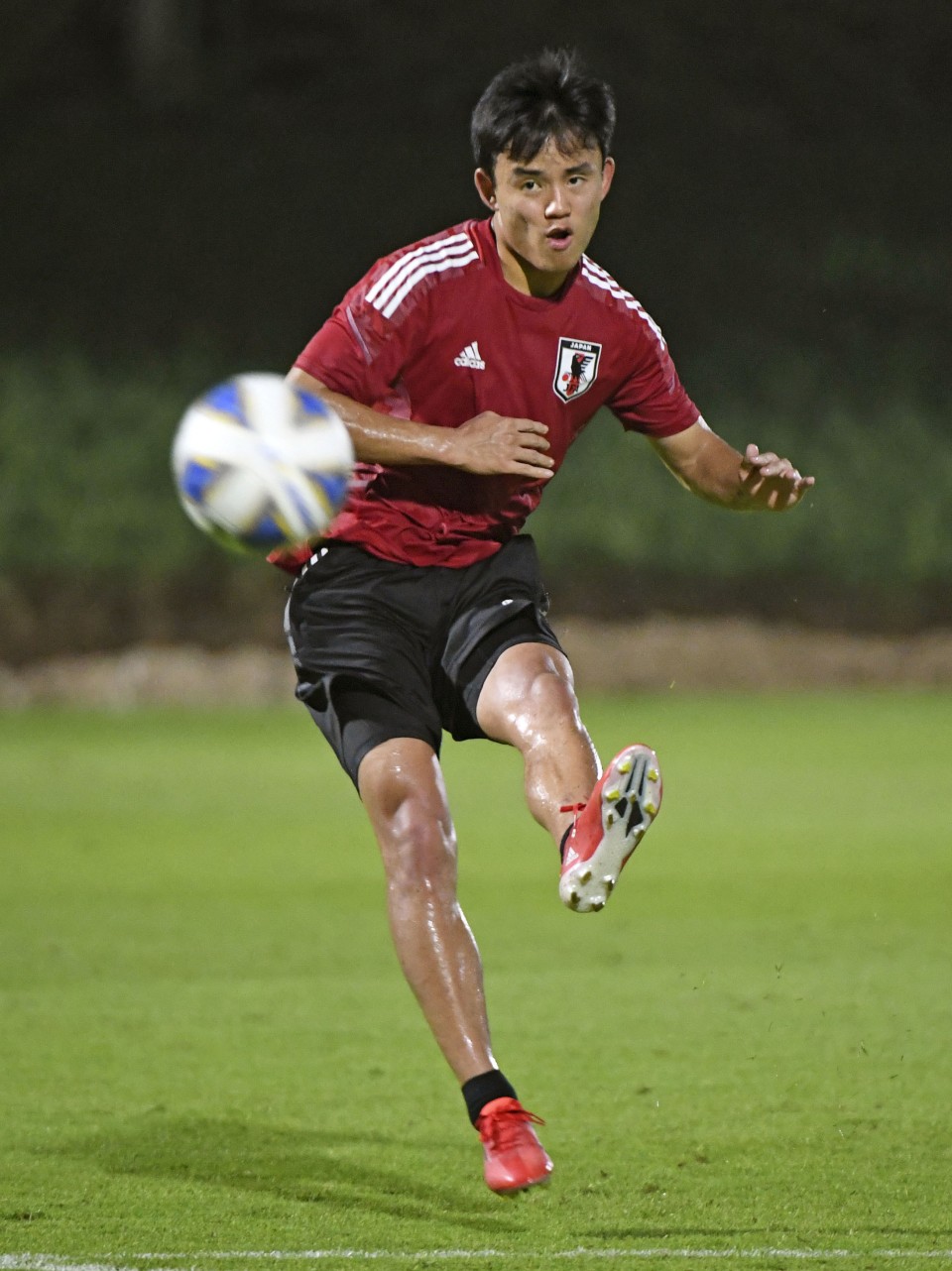